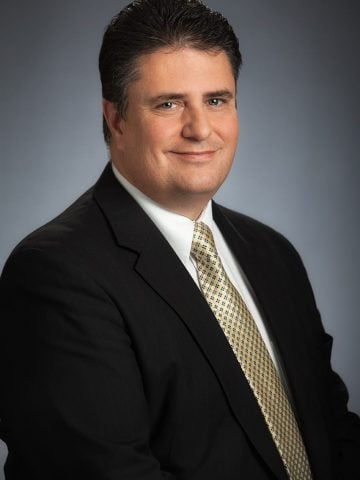 Sam Twiford, III, has been a licensed Funeral Director in Virginia since 1998, and in North Carolina since 1993. Sam has been the manager of Altmeyer Funeral Home – Twiford Chapel since December of 2009, and with Twiford Funeral Homes from 1993 to 2009. Sam is a 1993 graduate of Cincinnati College of Mortuary Science, and 1992 graduate of the University of Cincinnati. Sam is a Master Mason in the Great Bridge Masonic Lodge, a member of Great Bridge Lions, and Hickory Ruritan Club. Born in North Carolina, but raised in Cincinnati, Ohio, Sam and his wife moved to North Carolina in 1993. Sam, his wife Jodi, and three daughters have been residents of Great Bridge since 1999. Sam and his family attend First United Methodist Church in Elizabeth City, NC.