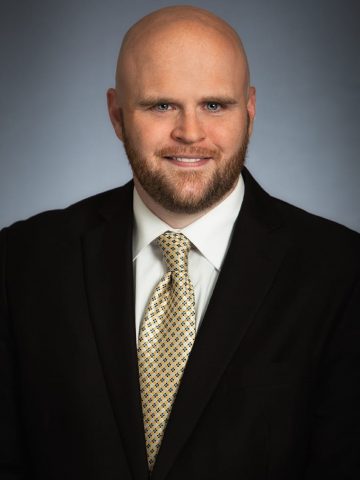 In his free time, Nick enjoys traveling and cruising with the love of his life, Jessica and their 3 wonderful boys, Randy, Conlin and Keegan. Nick also loves to binge watching movies & series and is an avid video game player.