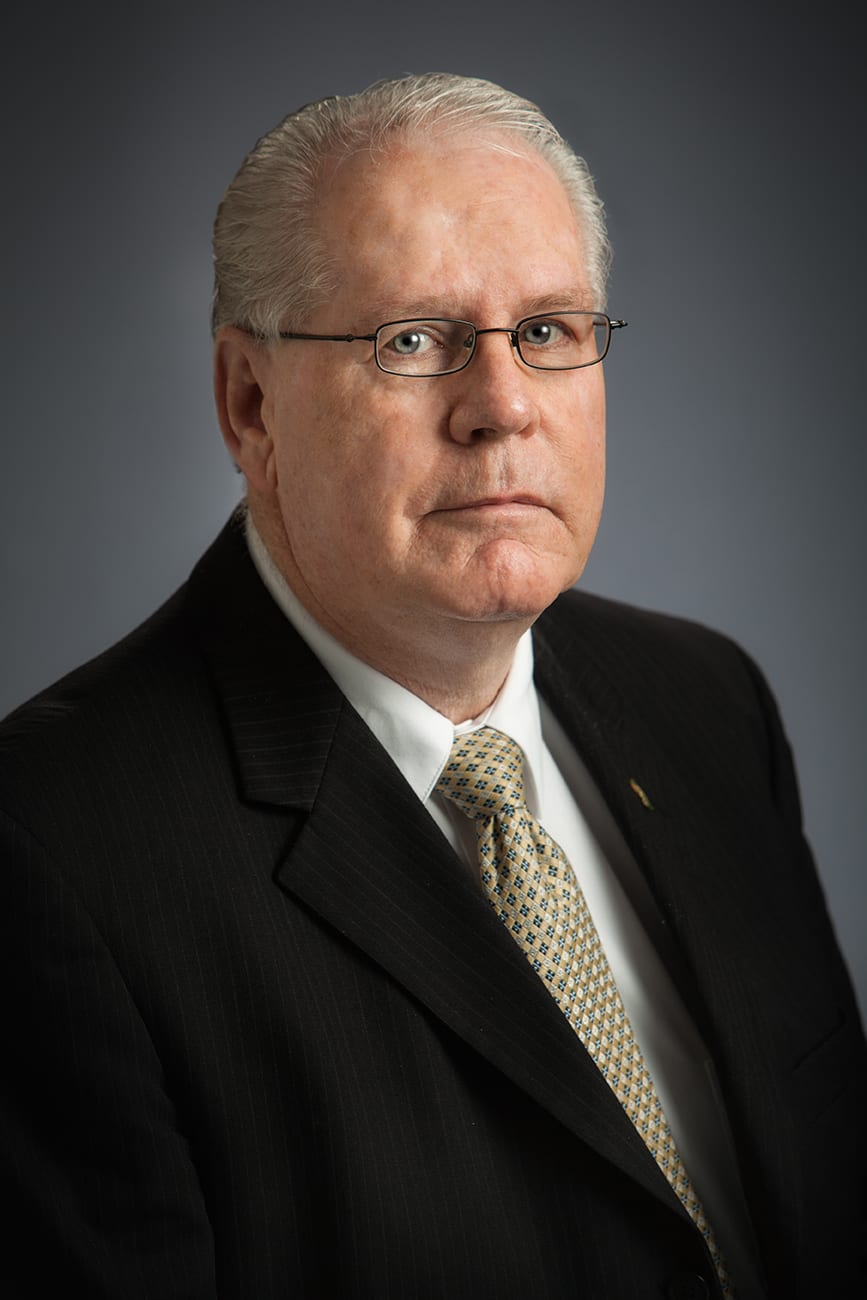 Garland was born in Chattanooga Tennessee where he met his wife Ann. After they were married they moved to Norfolk, VA where Garland joined the United States Navy and served six years reaching the rank of second class petty officer before getting out to go to work for
Dominion Power/Virginia Natural Gas Co.

Garland was working part-time at Altmeyer starting in 1998 before retiring from Dominion Power after thirty-two years of service.

Garland became an intern at Altmeyer in 2005 and after completing his internship had to step down because of personal reasons and now works as an associate.

Garland and his wife have four grown children and nine grandchildren and they are members of Gateway Freewill Baptist Church where they attend weekly.

Garland has only one hobby and that is “Golf” and he is ready to play anytime he’s not working at Altmeyer, working to help families who need help with the loss of a loved one.