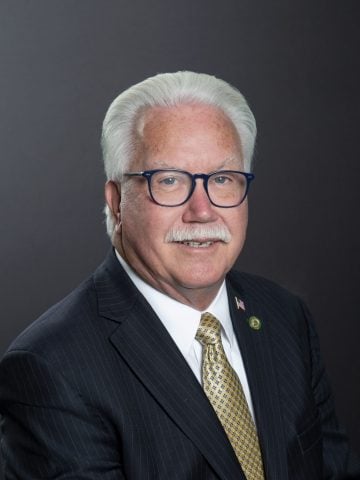 Robert “Bob” Cullingford Bob joined the Altmeyer Team in 2018. Born in Detroit, Michigan, he is a 1967 graduate from Edsel Ford High School. He has served in the funeral profession since 1972 in both a civilian and military settings. He joined the U.S Navy in December of 1967 and received an honorable discharge in April 1971. After returning home from Vietnam, he attended the California College of Mortuary Science in Los Angeles, where he received his Funeral Director and Embalmer’s license. After he worked for a small funeral home in California for 10 years, he re-enlisted in the U.S. Navy as a Mortician. He Retired from the U.S. Navy in 1999 as a Navy Mortician serving his country in Naples, Spain, Hawaii, New York, California and Virginia. He Retired from Civil Service at the Naval Medical Center, Portsmouth, VA in 2017 where he was the Supervisor of Decedent Affairs, serving active-duty Navy and Marines Corps personnel in the State of Virginia as well as their dependents and retirees, always providing caring, compassion, support and understanding to all families.