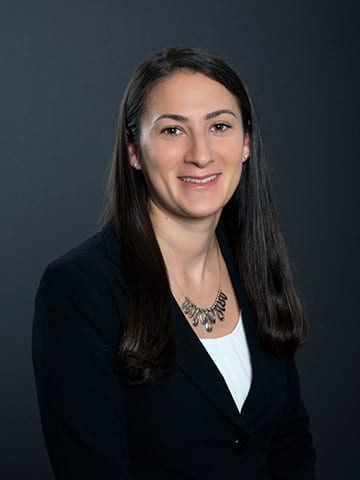 Miranda Gomez has served as a Funeral Director at Altmeyer Funeral Homes & Crematory since 2014. For a decade, Miranda has been passionate about helping families personalize services. She became Funeral Services Vice President in 2015.

A native of Virginia Beach, Miranda graduated from the Funeral Service Program at Tidewater Community College with an Associate’s of Applied Science Degree in 2010. She married her husband Josh in 2013 and they have two precious children as well as two Boston Terriers, Kimber and Sprocket. In her free time, Miranda enjoys traveling, going to the beach, and kayaking.