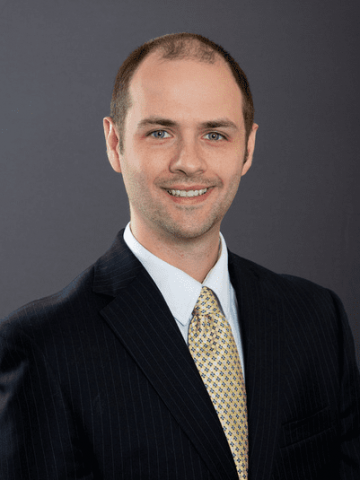 Matthew Twist became a member of the Altmeyer team in December 2019. Matthew graduated from Regent University with a Bachelors Degree in Cinema Television in 2015. He has worked full time at WAVY TV 10 in Portsmouth since October of 2015 as an Assignment Editor, where he assigns reporters stories, and finds news stories for air and online content. Matthew is a big New York Yankees fan. He enjoys spending time with his wife Diane, who is a full time Funeral Director at the Bucktrout location in Williamsburg. They like going on different trips throughout the year, especially Disney World, and being around their mini zoo of animals at home in Gloucester.