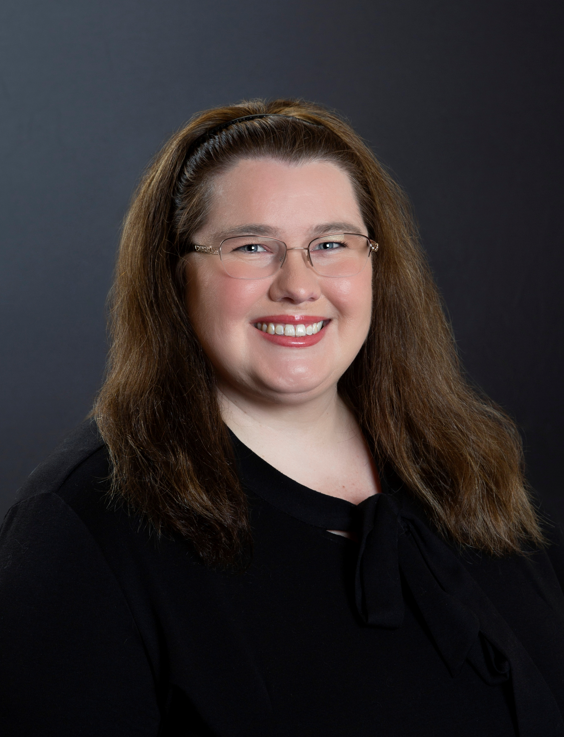 Krissy, a native of California, grew up in the funeral business alongside her dad, a retired mortician. Right after graduating high school in 2003, Krissy began working as a funeral assistant. Not long after starting in the funeral business she began her apprenticeship studying under her father to become a mortician. In November of 2004, Krissy married her husband and shortly thereafter they received orders to move to Virginia where her husband finished serving his career in the US Navy. Krissy always knew her calling was to become a Funeral Director. She enrolled at Tidewater Community College in the Fall of 2017 and graduated with her Associate’s degree in Funeral Services in December 2020. When she’s not working, Krissy enjoys spending time with her husband, their 2 dogs, Tidus and Brutus, and cat, Tonks; attending live theater performances; singing; reading; hiking; traveling; and rooting on her favorite American football team, the San Francisco 49ers.