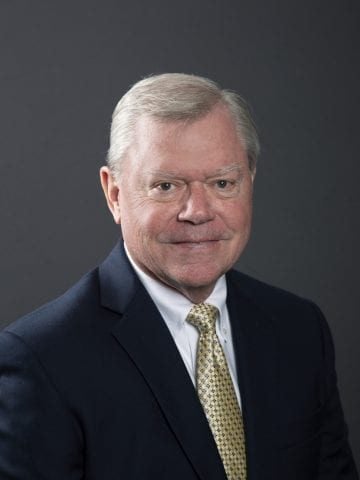 Bob’s professional experience began in 1969 after 4 years with the U.S. Coast Guard. He was hired by the IBM Corporation and spent the next 30 years in various positions before his retirement in 2000. At this time he created the FCE Yacht Corporation to assist boat owners in North Florida. Having been a boater for years, he saw the need to help new boaters gain experience and to support existing boaters.

He and his family moved to Williamsburg, having lived there for a time during his IBM career. Bob worked at St. Olaf Catholic Church as Facilities Manager, and is currently the head minister for funerals held there. Bob and his wife Pat have 3 children and two cats, and live in James City County. In his spare time he volunteers for Jamestown Settlement guiding visitors.