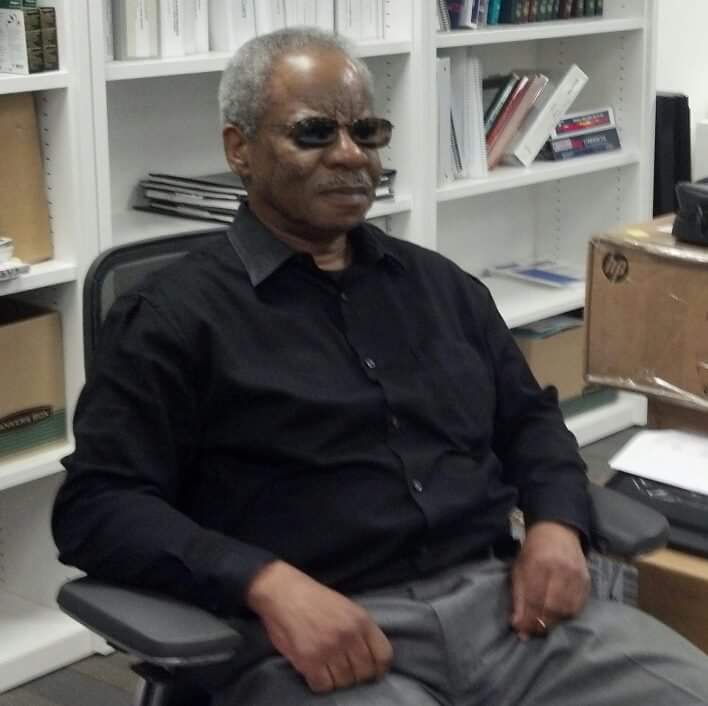 I know we are all feeling a little bit sad,
That we’ve lost our Grandpa, our friend and our dad
Together we have cried an ocean of tears
As we feel so empty inside out and hold many fears

But Grandpa would want us to know that he’s in a good place
And that hes watching us all with a smile on his face
As we have made him so proud, as proud as can be
That he has raised such a beautiful, wise and special family

Thinking back now I really must say
I feel lucky and privileged to have known Grandpa to this day
For in my life, you have played a special part
The memories I will treasure and keep close to your heart
Although your gone now , we will always be together
And your spirit will live on in each one of us forever
When you look to the sky, look for the brightest star
As that will be Grandpa looking down on us from afar

And now I would like to thank the good Lord above
For blessing us with our Grandpa, with his kindness and love
Dear God, if it is not too much fuss
Take extra special care of our Grandpa, for he is very dear to us

Grandpa, if you are listening, say a prayer for us every day
Be sure to protect us and guide us on our way
We know when God called you, you had to go
But we want you to know Grandpa we miss you and love you so

There where murmurs and quite whisperings in the courtroom as people gathered but as soon as the judge hammered his gavel ordering silence in the court it became very very quiet.
It seemed routine as the state presented its case saying this man had sinned against the Father was born in sin and of course highlighted all the things that seem to be negative about this man.
The defense calmly listened and did not counteract any of the statements made by the state. And when it was time for the defense to present its case he simply said “yes, his is all true, this man did all of that was said and was that man that is accused.
There was a brief silence and then stated “the key word here is ‘was’. Yes he was but now he is not anymore”. Execution quickly reacted to that saying “how can this be, he is who he is.”
Again quietly responding the defense says “but he is a new man now and he has put away old things and childish things and has been groomed by the my Father.”
The prosecution quickly responded with “how can this be, who has paid this price?”
Then then with a very quiet and calm answer the defense says “I have paid this price for him and I represent him as I bring him before my Father who is the judge of this court of life.”
The prosecution pounded his hands on table table saying “I object your Honor!”
And then Judge said “objection is overruled, his transgressions has been cast as far as the East is from the West and it has been cast in the sea of forgetfulness and is known no more.”
At this time the judge then directed his speech directly to the defendant said “you are free to go as you have served well my good and faithful servant. You may now enter into all the glory of all that is mine.”
Al, your race is finished and you have fought the good fight. My mentor, friend and fellow worker just transitioned to the next level of having completed his journey here.

Thank you for being everything that you where here to all that you helped!!!

It my honor to have worked and fellowship with, Al you are in my thoughts daily, Rest Sir just rest.

Let me start by saying that I’m going to miss Al and the great advice he gave me on the job. Al showed a tough exterior but was always fair and kept me laughing every time I had the pleasure of speaking with him. We as the family and friends left behind could easily view his passing as being sorrowful, however, I prefer to take the time to remember Al as the charismatic co-worker that he was and celebrate his life and memory. Take solace in knowing that Al is no longer in pain and another angel has returned home to the creator. May God bless the family and my prayers are with you.

As his cab driver for many years thru good and bad times has brougt us together as very good friends. And to all his family and friends may happy memories carry you through sorrowful time and God Bless to all…

I am so sorry for the loss of your loved one, Wynfred. May you find comfort in the words written at Acts 24:15, where God promises to bring back to life those we have lost in death by means of a resurrection. In the future He will also do away with our enemy, death. (1 Corinthians 15:26) This gives us the wonderful hope of being reunited with our loved ones, forever. Until then, I hope the memories of Wynfred and these promises from God comfort you in the days to come.

I always enjoyed Al’s stories when he came to visit me at my desk at our office.