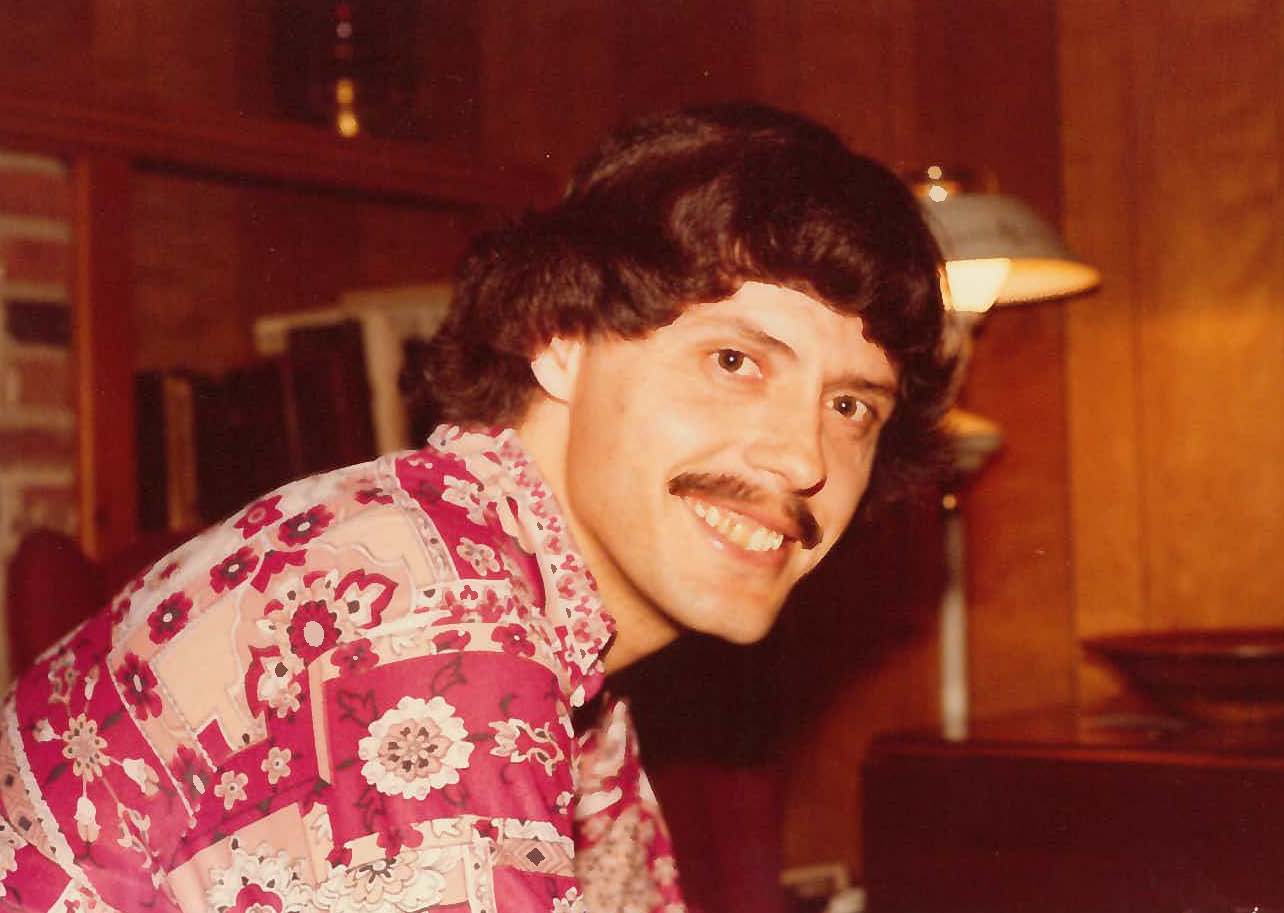 William Shaefer Staples, 69, lovingly known as Billy to his family and friends, died at his home in Hampton, Virginia on Friday, April 22, 2016.
He was born in Norfolk, Virginia on July 23, 1946. He was the son of Lydia White Staples and William Shaefer Staples, Sr., both now deceased. His brother Richard Morton Pinner is also deceased.
He is survived by two brothers Charles Morton Pinner, Kenneth Staples, his Aunt Adelaide as well as many cousins and friends.
Billy graduated from Maury High School and continued his education at Old Dominion University where he greeted others with his compelling smile.
He served his country in the U.S. Army and received an honorable discharge. He worked with the Office of the Treasurer in the City of Norfolk and later worked for St. Mary’s Infant Home in Norfolk.
He was a member of Sacred Heart Church where many came to know and care for him dearly.
Billy was always up for an adventure. He had a love of the outdoors whether it was hiking, skiing, canoeing, you name it! He would jump at the chance to try just about anything. He truly enjoyed life especially his family and friends. He was that person you always wanted to be with. THAT’S who Billy was!
A Memorial Mass will be celebrated at 10:00 a.m., Friday, April 29, 2016 at Sacred Heart Catholic Church in Norfolk by Reverend James Francis Kauffmann.

May your many fine memories give you all comfort at this difficult time. Our loving heavenly Father is the God of all comfort and, if you allow him, he can and will help you because he really does care for you. (2 Corinthians 1:3,4; 1 Peter 5:7)
Sorry for your loss.