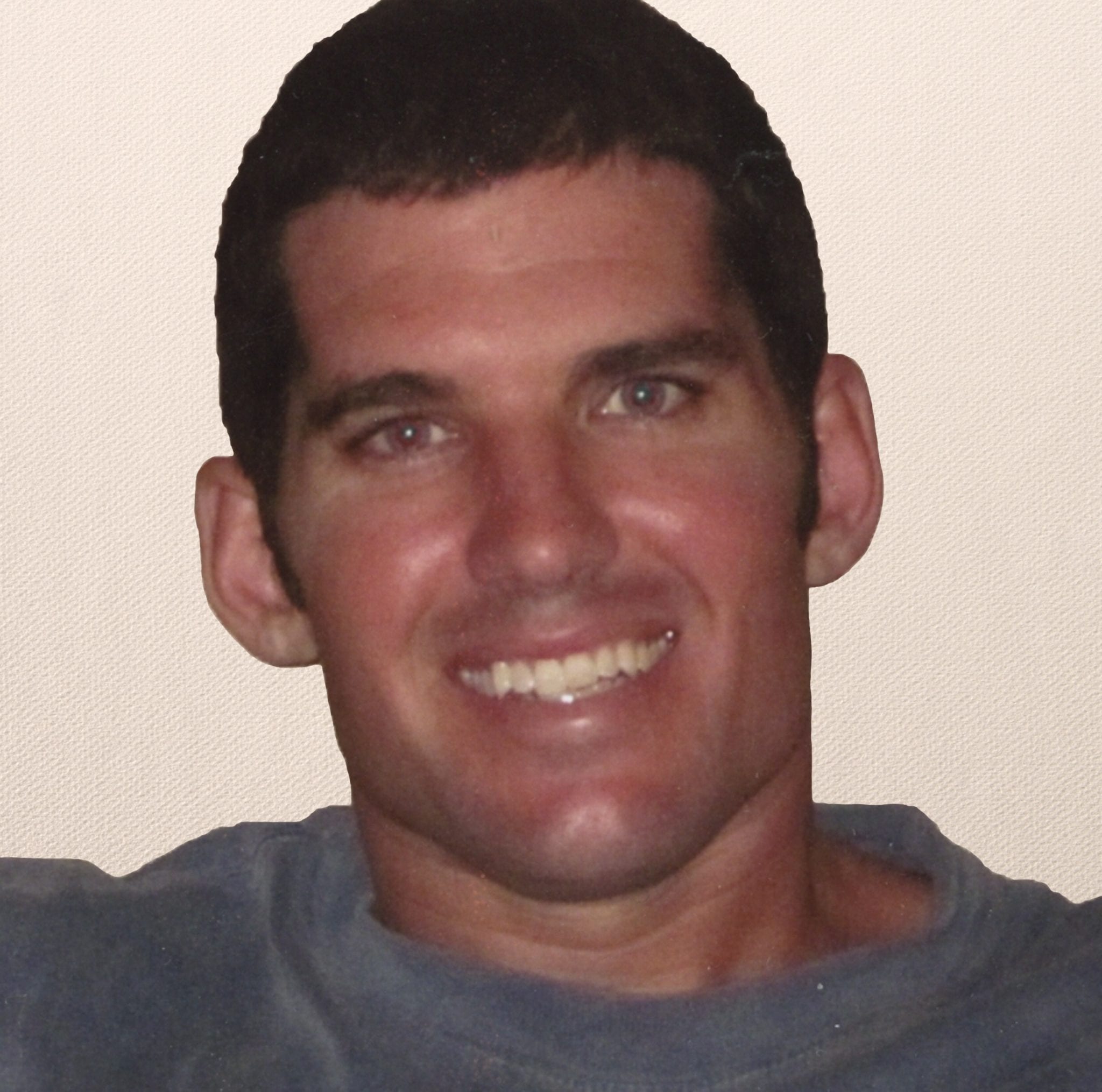 Senior Chief Special Warfare Operator William R. “Ryan” Owens, 36, of Peoria, Illinois, died January 29, 2017 from wounds sustained while in combat supporting Overseas Contingency Operations.
He was assigned to an East Coast based Special Warfare unit.
Ryan enlisted in the U.S. Navy in August 1998.  On June 14, 2001, he entered Basic Underwater Demolition/SEAL (BUD/S) Training in Coronado, CA.  After six months of the most grueling and demanding training in the military, he graduated in September 2002 serving in both East and West coast based Special Warfare units during his career.
Ryan was a highly decorated combat veteran with numerous awards and 12 deployments.  His awards include the Silver Star, Navy and Marine Corps Medal; Bronze Star Medal with Valor (3); Bronze Star Medal; Purple Heart Medal; Defense Meritorious Service Medal, Joint Service Commendation Medal with Valor (2); Navy and Marine Corps Commendation Medal (2) Joint Service Achievement Medal; Navy and Marine Corps Achievement Medal (3); and numerous other personal and unit decorations.
Ryan’s heart was as big as his voice and was known by all for his unbridled enthusiasm and positivity. An avid sports fan and outstanding athlete, Ryan lead teams his entire life.  As long as anyone can remember Ryan expressed a strong desire to serve his country.  As expected, he achieved that goal and exceptionally so, leveraging all of his talents and dreams in his selfless service to our Nation. He was a devoted father, a true professional, and a wonderful husband.
Ryan is survived by his loving wife Carryn, three beautiful children Brooke, Luke, Taryn, father William, Grandmother Evelyn, and numerous other family, friends and teammates. He was preceded in death by his mother.
Services for Ryan will be held privately in the near future.  Ryan will be buried at Arlington National Cemetery.  The exact date is not yet known.
In lieu of flowers, friends have set up a fund for Ryan’s children at “All In All Time,” http://aiatt.org/donate/ and type Owens Family.

Dear Ryan, I did not know you but I want you to know how much your countrymen appreciated all you have done for our freedom. You will forever live in our hearts. God Bless you Ryan.

Thank you for your service and for the greatest sacrifice of all. My thoughts and prayers go out to the family of this hero.

Thank you for Service! Our hearts are with you and your family. May they find peace.

Thank you for service to USA..
God Bless and give your family peace.