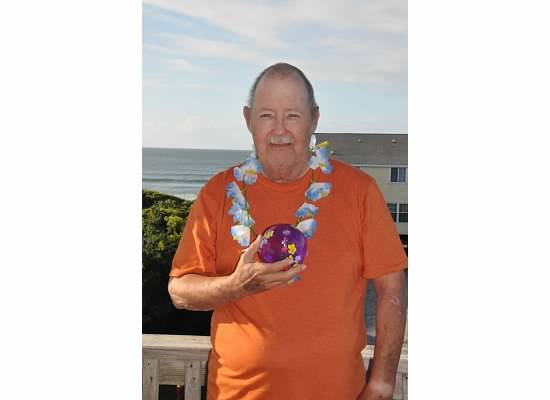 William N. Speilberg, of Virginia Beach, entered Eternal Life on Tuesday, March 22, 2016 at the age of 72 years. He was born on March 7, 1944 in Connecticut to Norman and June Mary (formerly May) Speilberg.
In addition to his parents, William was preceded in death by his wife Judy Speilberg and his daughter Norma Dixon.
Left to cherish William’s memory are his daughter Karen Miller and her husband Jeff; and grandchildren Shan, Steven, Maiah, Jenna, and Matt. Further survived by other relatives and friends.
Memorial services honoring William’s life will be held on Friday, April 1, 2016 at Altmeyer Funeral Home (5792 Greenwich Rd. Virginia Beach, Virginia) at 11:00 AM. Private inurnment at Albert G. Horton, Jr. Memorial Veterans Cemetery, Suffolk, VA at a later date.
Memorial contributions appreciated to the American Cancer Society.

You and your family became my family. The world was brighter and warmer with you and yours in it so I light this candle not only in your memory but to light my way as you once did!

Even though it has been many years since the fun times the 4 of us had on Cape Cod, I will always miss you and Judy….and your calling me Twinkletoes 🙂 May you be reunited with your lovely daughter and the love of your life and the woman I was so very proud to be a friend to.