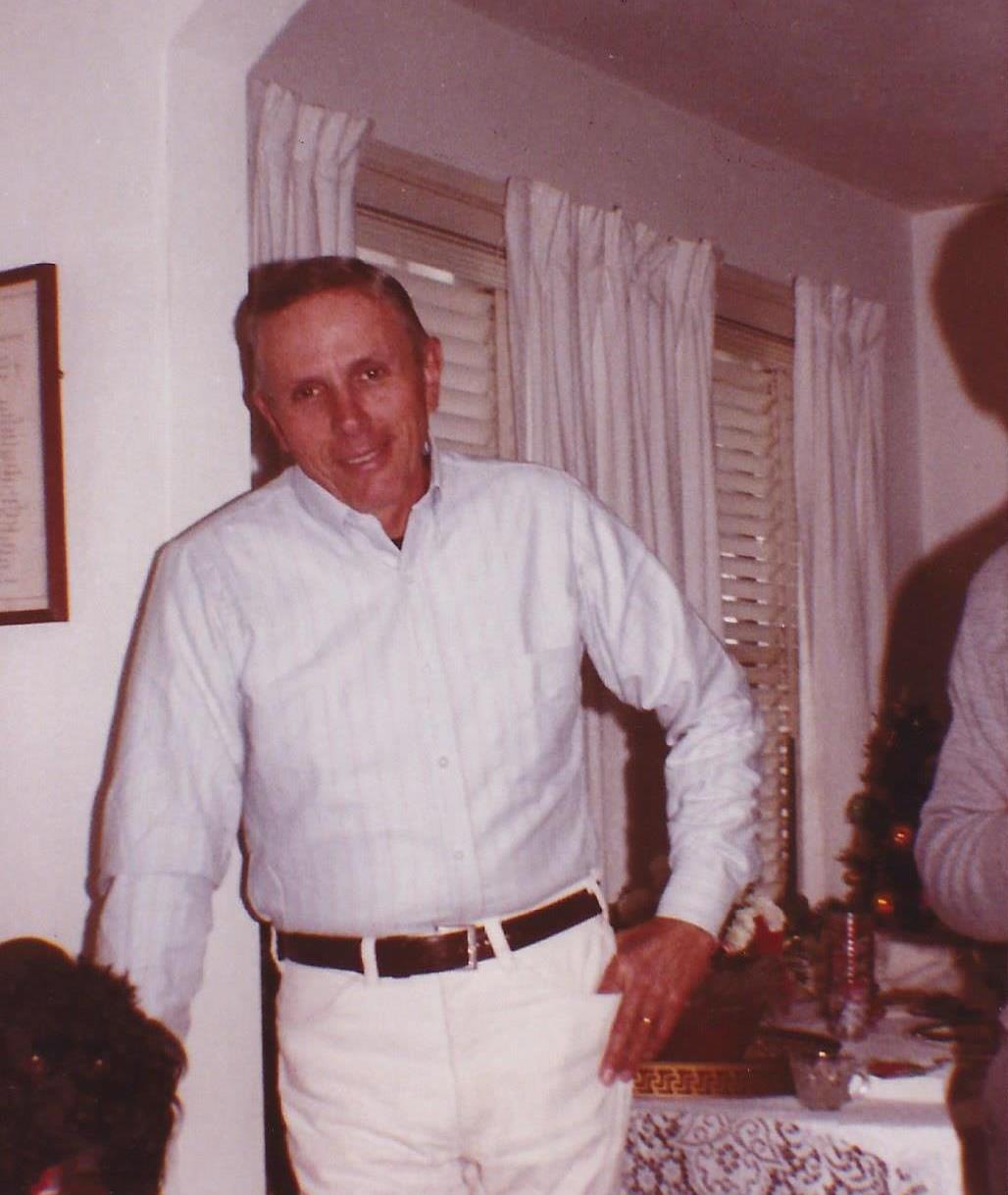 William G. “Giff” Moseley, Jr., of Knotts Island, NC, entered Eternal Life on Saturday, November 14, 2015 at the age of 90 years. Giff was born on July 28, 1925 to the late William G. Moseley, Sr. and the late Mattie Barco (formerly Moseley) Hughes in Richmond, Virginia. He later moved to Virginia Beach and then went on to serve his country in the U.S. Coast Guard during World War II. Later, he would spend the final 35 years of his life in Knotts Island, NC. Giff was an avid gardener, duck decoy carver, and fisherman, and pursued many other hobbies and interests during the course of his full life.
Left to cherish Giff’s memory are his wife of 69 years Shirley (formerly Ginn); daughter Brenda Johnson and her husband Ron; son Luke Moseley and his wife Anita; son Mark Gifford Moseley and his wife Nancy; and numerous grandchildren, great-grandchildren, and great-great-grandchildren, other relatives and friends.

Graveside services will be held on Friday, November 20, 2015 at Oak Grove Baptist Church Cemetery (691 Princess Anne Rd. Virginia Beach, Virginia 23457) at 3:00 p.m. (please meet us at the cemetery). The Altmeyer Funeral Home-Chesapeake Chapel is assisting the family with arrangements. Online condolences may be expressed to the family at www.altmeyerfh.com.

Your in my heart and I’m praying for you. God Bless You!

Our thoughts and prayers are with you during this difficult time. Gif was a wonderful person and will be sorely missed. May God Bless You Always.

Our thoughts and prayers are with Shirley and family.

Our prayers & love are with you all. He lived a great life.

My thoughts and prayers are with u and your family.