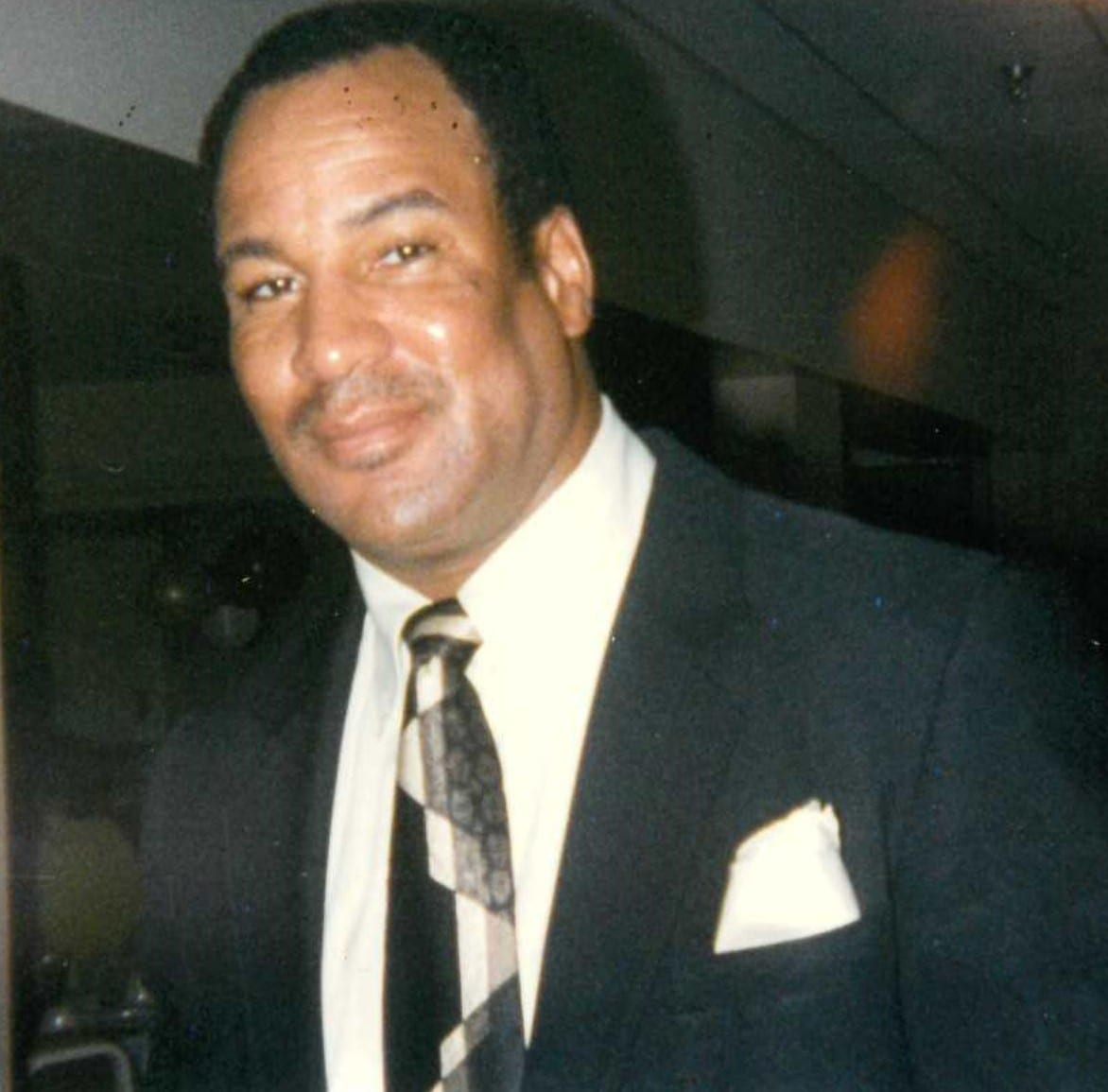 In the early morning of October 17, 2020, William (Billy) Taft Clark, Jr., lost his bout with pancreatic cancer. Though a brief struggle, he fought it with the tenacity and fervor of a warrior with much to live for. Those who knew Billy have suffered a monumental loss of a remarkably kind, genuine, and gifted presence in our lives.
Billy was born on June 5, 1954, at Ft. Benning, Georgia, and was the fourth of ten children–nine boys and one girl. To his siblings he was a reliable, kind, sensitive, and generous brother. Educated in the Newport News Public School System, he eventually left and attained his GED. He attended Anthony’s Barber College, worked briefly at Coco Cola, and for thirty years worked at Anheuser-Busch, from which he retired. Billy loved music and was an avid fan of the O’Jays and soul music from the 70s and 80s. He was spiritual and had a passion for politics. He was intrigued with issues and how they impacted our daily lives. MSNBC had no better fan and viewer.
Billy leaves behind his wife and life-partner of 40 years, Joann Clark, from whom he received inspiration and support throughout their life together. They were blessed with three children who mourn the passing of their father: daughter Monique (David McLean) and their four children, Sade, Xavier, Cory, and Major;  Tyler; Aaron; and Brandon (Meghan) and their three children, Samara, Brandon Jr., and Noah. Each had the opportunity to say goodbye to their father and expressed their joy and love for their father who inspired them and motivated them throughout their lives. He was immensely proud of them. As a grandfather, Billy had few equals. His grandchildren adored him and he adored them. They all have memories of their time together and what a wonderful grandfather he was.
Billy had a special place in his heart for his niece, Nicole McCown and her husband Derrick. He affectionately called her “Miss Cutie.”
To his siblings, his loss is immeasurable. Having lost brother Johnny three months ago, his mother Shirley Jordan has found it almost inconsolable. Much comfort is taken in the dignity, grace, and manner in which Billy lived his life. His siblings: brothers, Mark Elliott, Zak Kondo (Ebony), Kevin Jerome, Michael Tyrone (Linda), Reginald Alan, and one sister Stacy Clark-Brown find great comfort knowing that he will be joining Bobby, Johnny, Kenny and a host of relatives that made our journey such a rich and eventful one.
Billy did it the right way, He lived with faith guided by uncompromising principles. For that we all cherish the time with which we were blessed to spend with him. He is now in a far better place.
As his now oldest brother stated “of us all, he was the ‘gooodest.'”
There will  be a public visitation Thursday, October 22, 2020 from 4:00pm – 6:00pm at Altmeyer Funeral Home Denbigh Chapel. The family kindly asks that those who attend to please practice social distancing and  have masks on.

My uncles having a good laugh.

Uncle Billy doing what he loved…eating out ☺️

Dear JoAnn and Family, I am so sorry for the loss of your husband, father, brother and uncle. Cancer is a terrible disease that robs us of our family. Praying that GOD gives you the strength to endure this loss.