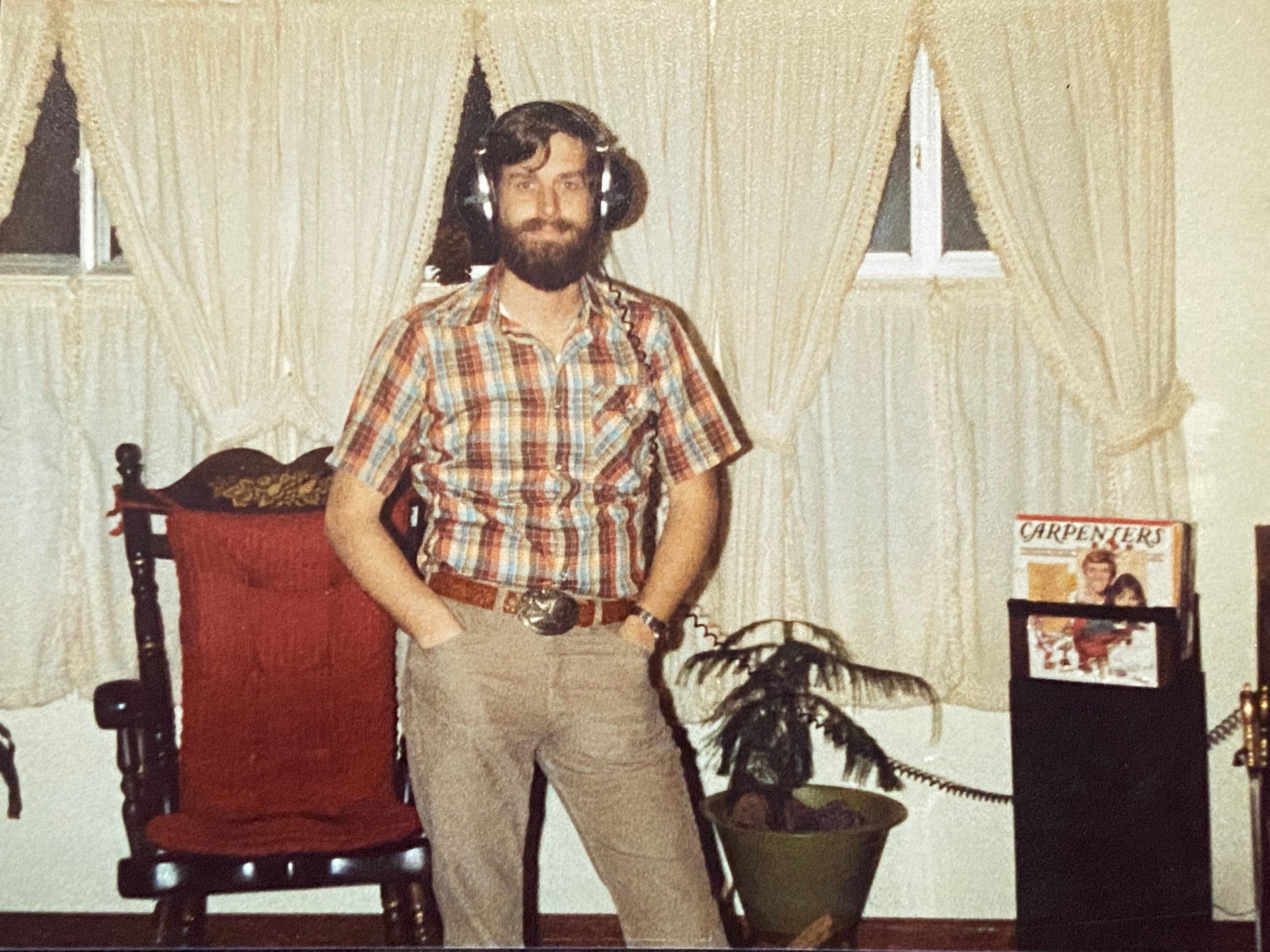 William (Bill) Franklin Caten, passed away on Monday, May 2, 2022. Bill was born on June 30, 1945 in Corpus Christi, Texas to William Howard (Bob) Caten and Mary Etta Bowden. He was a graduate of Princess Anne High School in Virginia Beach, VA.  Bill was predeceased by his wife Sharon, his mother, Mary, and his father, Bob Caten.

Bill retired after working at the City of Virginia Beach as a project manager. Bill enjoyed spending time outdoors and passed on his passion and knowledge volunteering through his many roles in Boy Scouts, and with the Virginia Hunter Education Program, as a Master Instructor.  Bill’s passion for scouting is shared by both of his sons who earned the Rank of Eagle Scout and grandsons Tyler and Erich Mullin (in progress). Bill cherished his many enduring friendships especially those bonds that were formed while hunting and fishing.

Bill’s family is asking that a donations to the Alzheimer’s Association (alz.org) be made in his honor.

Ken, my thoughts are with you. You and your father look a lot alike. Sorry for your loss.

Memories are like warm breezes, quiet and comforting. I wish for you and your family many warm breezes.

I’m sorry to hear about Bill’s passing. We will not be able to be at the visitation, but our love and prayers are with you.
Danny and Alice

Over the years you have always been missed. And you always will be.

Hey bubba, thanks for a lifetime of memories. We love you.
Bill, Helen-Marie, Jordan, & Caleb

I am so sorry for the loss you are all experiencing. I know how tough it is to lose a parent, expected or not. I loved your father deeply and really regret not getting to watch you two grow up. So many missed moments.

I will truly miss Bill. We spent good times fishing and hunting. I will always remember the many trips to his farm which he loved near Emporia and riding the ATVs through the woods. Rest in peace my friend.

.My thoughts and prayers are with you and your families. I have so many memories of Bill through the years. He was like a father to me for many years and would always help if I asked. He will be missed.

Haaay Bubba! We’re sure going to miss you! Kenny, Katie, Tyler and Maggie.