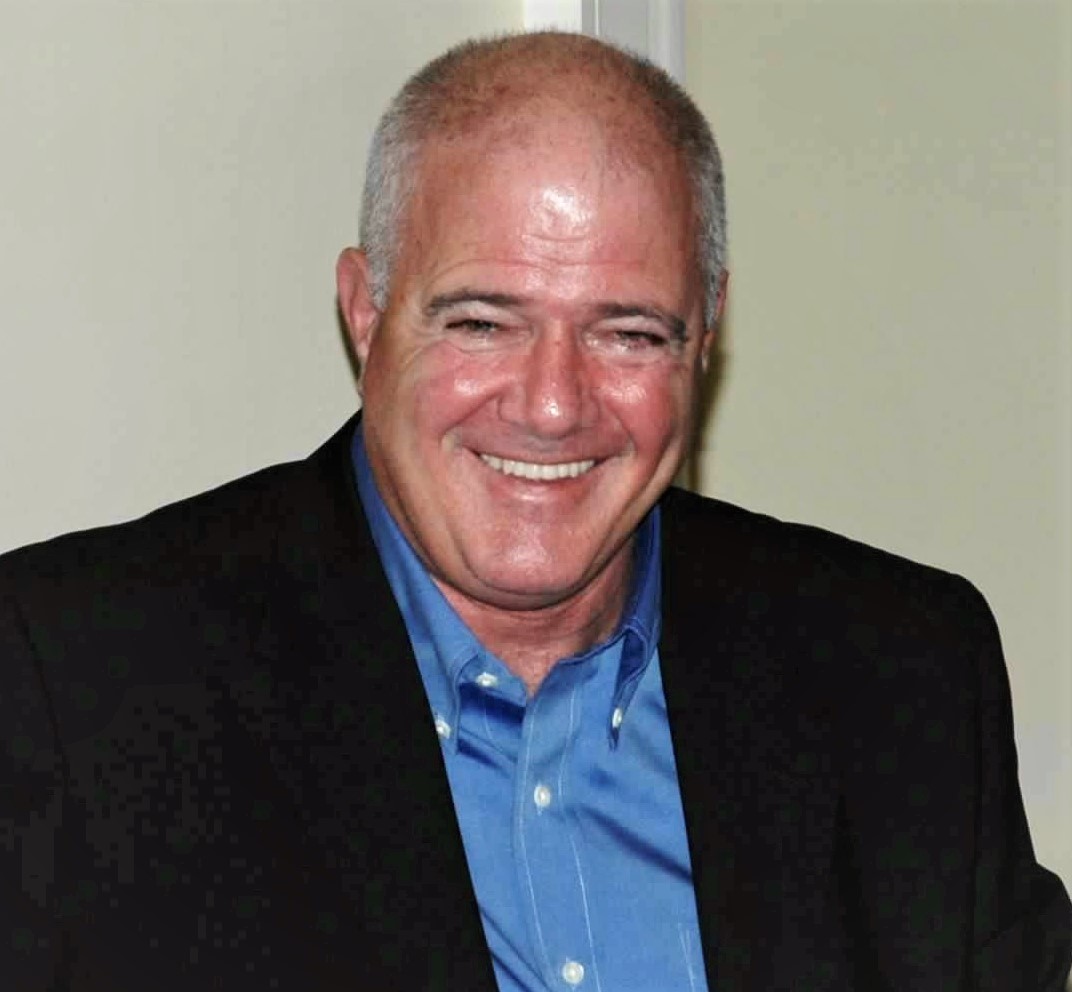 Wayne Lee Dorough, age 78, of Virginia Beach, passed away peacefully Sunday morning July 24, 2022 surrounded in love by his three children and wife.  Born September 29, 1943 in Washington D.C., he was the son of the late Leroy and Mabel Dorough.  He was preceded in death by his brother, Gary.  He is survived by his wife Nancy of 35 years, three children, Todd Dorough (Angie),  Robin Tuxill (Jared)  and Jennifer Neylon (Dan); as well as his six grandchildren Kayla Sandoval, Jackson, Colby, Dylan, Alli Kassir, and Colin Neylon, two great grandchildren; Isabelle and Brayden Sandoval.

Before taking an early retirement, Wayne’s unyielding work ethic and sheer will and determination helped him  rise to the top of the commercial flooring business as one of the top salesmen for J.J.Haines for over 30 years.  Wayne wholeheartedly lived his life to the fullest and like any good teenager, had a serious propensity for FOMO (Fear of Missing Out).  Whether it was a Halloween spent at Cherry Stone, a good sauce-laden hotdog, a wrestling match, field hockey or lacrosse game, he enjoyed it all, mostly because his family, the source of his greatest pride, was always by his side. Pop Wayne was his family’s biggest cheerleader and  promoted their successes to anyone within earshot.  Family dinners, vacations, facetimes and quality time spent together was all he needed to be happy. From fishing, to biking, to running, to kayaking, and traveling, it was hard to keep Pop Wayne in one place for too long.  Even Parkinson’s Disease couldn’t slow him down.  He fought back by being an active member of Rock Steady, a boxing class for managing Parkinson’s symptoms.  He continued  to light up a dance floor and even hook a citation ‘mahi mahi.’  Wayne was an active member of ‘SNAP’ and ‘Voice of the Faithful,’ helping to change Virginia State legislation regarding the statute of limitation for sexual abuse survivors while offering emotional support to victims like himself.  Wayne would have celebrated his 40th year of sobriety this January, an accomplishment that personifies the courage and fearlessness of a fighter, fighting until the very end.

Even in his last days, taking inspiration from one of his favorite tunes, he knew when to ‘hold ‘em’ and he knew when to ‘fold ‘em’.  It was no surprise that Pop Wayne waited until all of his family was with him before he passed into his eternity.

The family will be holding a Memorial Service in his honor on Wednesday, August 10th at Virginia Beach Community Chapel on Laskin Road at 3:00pm.  A reception to celebrate his life and legacy will immediately follow at the Cavalier Golf & Yacht Club until 6:30pm.  A celebration of life will also be held at Boone Station Hall in Severna Park, MD Sunday Oct. 30th, 3pm-5pm.

In lieu of flowers, memorials may be made to the National Parkinson Foundation. Condolences and stories to share are welcomed on www.altmeyerfuneralandcremation.com  A special thank you to The Memory Center, Rock Steady of VA Beach, Sentara, Princess Anne EMS.

Todd & Robin. I knew your dad forever he was a wonderful man always had a smile that lite up the room. Growing up in Nokesvillre we were neighbors. But our families knew each other forever. I have so many memories. He will be missed.

In our many years at J.J. Haines, Wayne had a way of making you
laugh just by his smile. He was really a good guy.

RIP Wayne… you made the world a better place. Always a smile coming through the office door. Not only did I get to know you at work but Nancy too. Hugs Nancy! sending love and prayers for you and your family.

So glad to have known Wayne. He was always eager and ready to participate in anything going on, especially if it involved fishing. He certainly lived life to the fullest. He will greatly be missed, but his memories will live on in the hearts of all those who knew and loved him. Nancy & family, I am holding you all close to my heart. Know the struggles of his body has ended but his sprit will live on deeply in your hearts. Now he is free to do and to be… For this I rejoice…. Hugs and prayers ❤️❤️❤️

Mr. Dorough was the most handsome, friendliest dad out there. He will be missed by all who had the privilege to know him.

Growing up on the street and seeing him from time to time was a delight. He was always interested in what noor or i was doing in life. i will forever cherish the conversations i had with him. my sincerest condolences♥️
-callie habr

We are so sorry to learn of your loss.
Your father sounded like he was an amazing man and so full of life and fun. Our thoughts and prayers are with you.
Merry and Michael Henry

Wayne was one of a kind and will be missed by many.

We will miss Wayne. He was such a great person! Lots of Love and Prayers!

We will truly miss our beloved brother-in-law. KInd, thoughtful, mischievious. There are not enough words to decribe his huge personality.