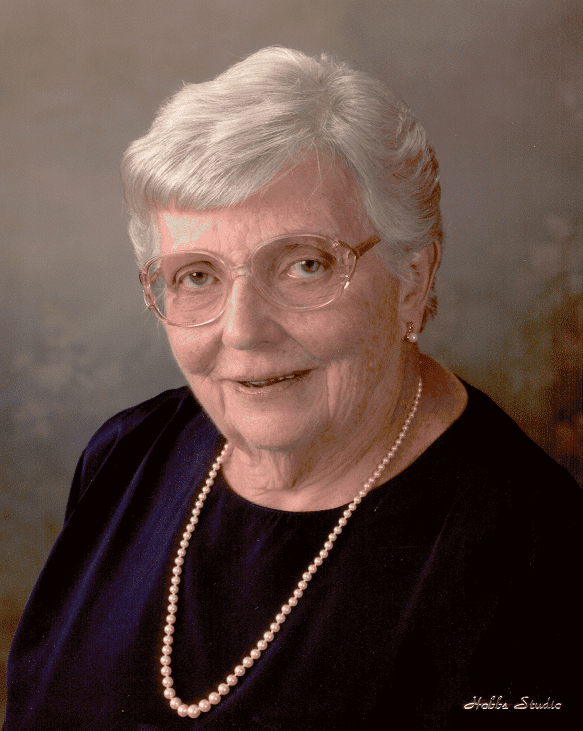 Violet Flynn, 95 of Chesapeake, Virginia passed away on Easter Sunday, March 27, 2016 peacefully at home.
Born June 3, 1920 in Philadelphia, PA she was the daughter of the late William Francis Schneider and Lena Schneider and a longtime resident of Bensalem, PA where she graduated from High School in 1938. She married the late Thomas Robert Flynn in 1941. In 1977 they retired in Toms River, NJ and later moved to Chesapeake, Virginia in 2000. She will be remembered and missed by family and friends. She was predeceased by her sister Dorothy, her husband Thomas R., son John and daughter Arlene.
She is survived by her son Thomas W. (Mary) of Chesapeake, Va, son William J. (Chong) of Tucson, AZ; eight grandchildren and seven great grandchildren.
A visitation will be from 6 PM to 8 PM on Sunday, April 3, 2016 at Altmeyer Funeral Home, Chesapeake Chapel, 929 S. Battlefield Blvd., Chesapeake, VA.
A Mass of the Resurrection officiated by Father Brian Rafferty will be conducted at 11:00 AM, Monday, April 4, 2016 at St. Stephen, Martyr Roman Catholic Church, 1544 Battlefield Blvd. South, Chesapeake, VA. The interment will be in Chesapeake Memorial Gardens on Cedar Road, followed by a reception back at St. Stephen Martyr Roman Catholic Church.
In lieu of flowers, memorial contributions in Violet’s name may be made to the Youth Ministry of St. Stephen, Martyr Roman Catholic Church, 1544 Battlefield Blvd S., Chesapeake, VA 23322.

I’ve had the honor of doing Vi’s hair for many years and loved hearing all the wonderful stories of her life…the trips, new additions, and holiday celebrations. I’ll certainly miss her smiling face and big laugh!