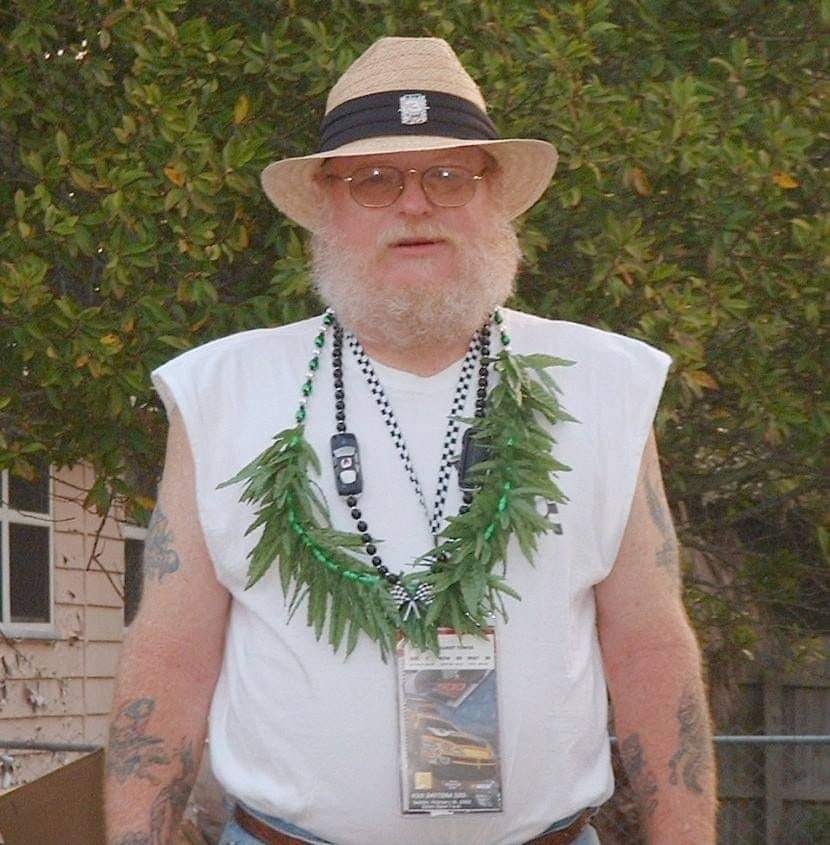 Tom was born on July 4th, so fitting for his firecracker personality. He never knew a stranger, making instant friends wherever he was.

He was a locomotive engineer for Norfolk Southern, and more notably, a fierce union man, representing engineers as a Brotherhood of Locomotive Engineers Local Chairman, being a thorn in the side of the officials he dealt with during his 42 years of employment.

Later, Tom turned to his old love of golf, playing at Ocean View Golf Course every Saturday morning, with his golf association buddies. He didn’t care much about his score, as he said he was there to have fun, which he did every time.

No arrangements at this time, however he would appreciate any donations made to the St. Jude Children’s Hospital in lieu of flowers. Condolences may be left at www.altmeyerfh.com.

Janet,
I am so sorry for your loss. There are no words that can describe how special Redman was. When he entered a room, he owned it. He was always the life of the party. When he laughed, you couldn’t help but laugh too. The kindness and generosity given by both of you is unmeasurable. He will always be with you; he will be greatly missed. I hope that you and the entire family will be comforted in knowing he was very loved and admired. One of my proudest associations is being a member of the Stumbling Idiots Motorcycle Club; it still wear my pin with pride.
Love,
Lee Land (Mooset)

Rest easy Tom, my condolences to Janet and your family, may they find comfort in knowing that you are no longer suffering. Praying for strength for your family in the coming days. God bless

Rest In Peace Redman. You will be missed. My sincere condolences to you Janet, and the entire family. God bless.

Janet and Family: Ronnie and I are sorry for your loss. It was only one TC. He will be missed. Janet is there is anything Ronnie and I can do for you, please do not hesitate to call us. 757-681-2578.