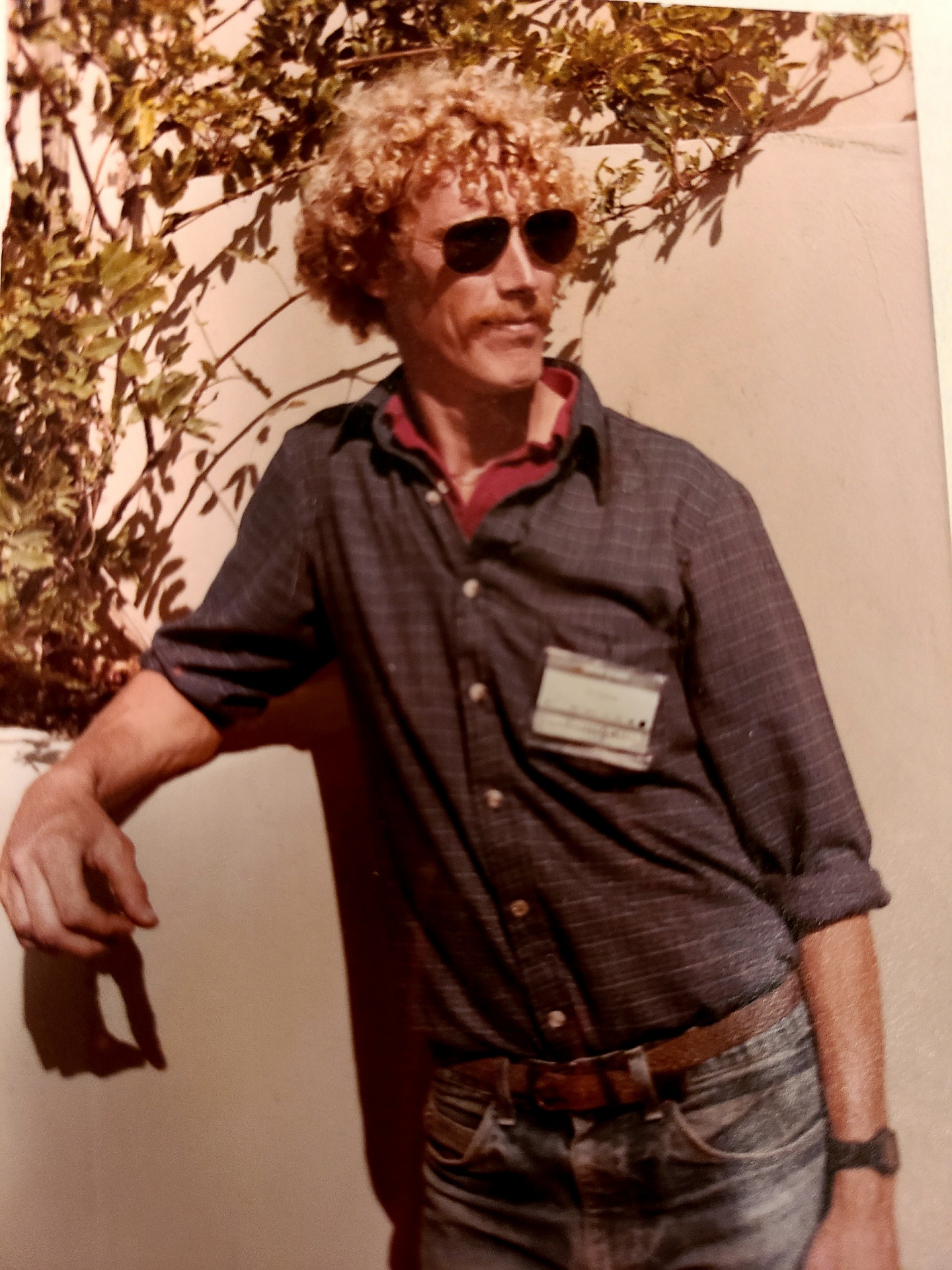 Thomas Donovan, 68, passed away peacefully at his home in Virginia Beach, VA on February 14th, 2022. Tom was born in North Kingston, RI on August 23rd 1953. After a successful enlistment in the United States Navy, as a Petty Officer Second Class helicopter aircrewman, he graduated from The State University of New York at Plattsburgh with a bachelor’s degree in Business Administration.

After graduation, he moved to Annapolis, MD where he held various jobs and picked up a love for golf which continued throughout his life. Moving to Virginia Beach, he worked at the Bay Lake Retirement Community. He is survived by the love of his life, his daughter, Brittony Donovan and brother, Walter J. Donovan Jr. He was predeceased by his mother and father, Elma and Walter Donovan and sister, Barbara Ann Donovan.

His Funeral will be performed at The Church of the Holy Family in Virginia Beach on March 4th at 11 am.

May your memories of Thomas Donovan, give you peace, comfort and strength…