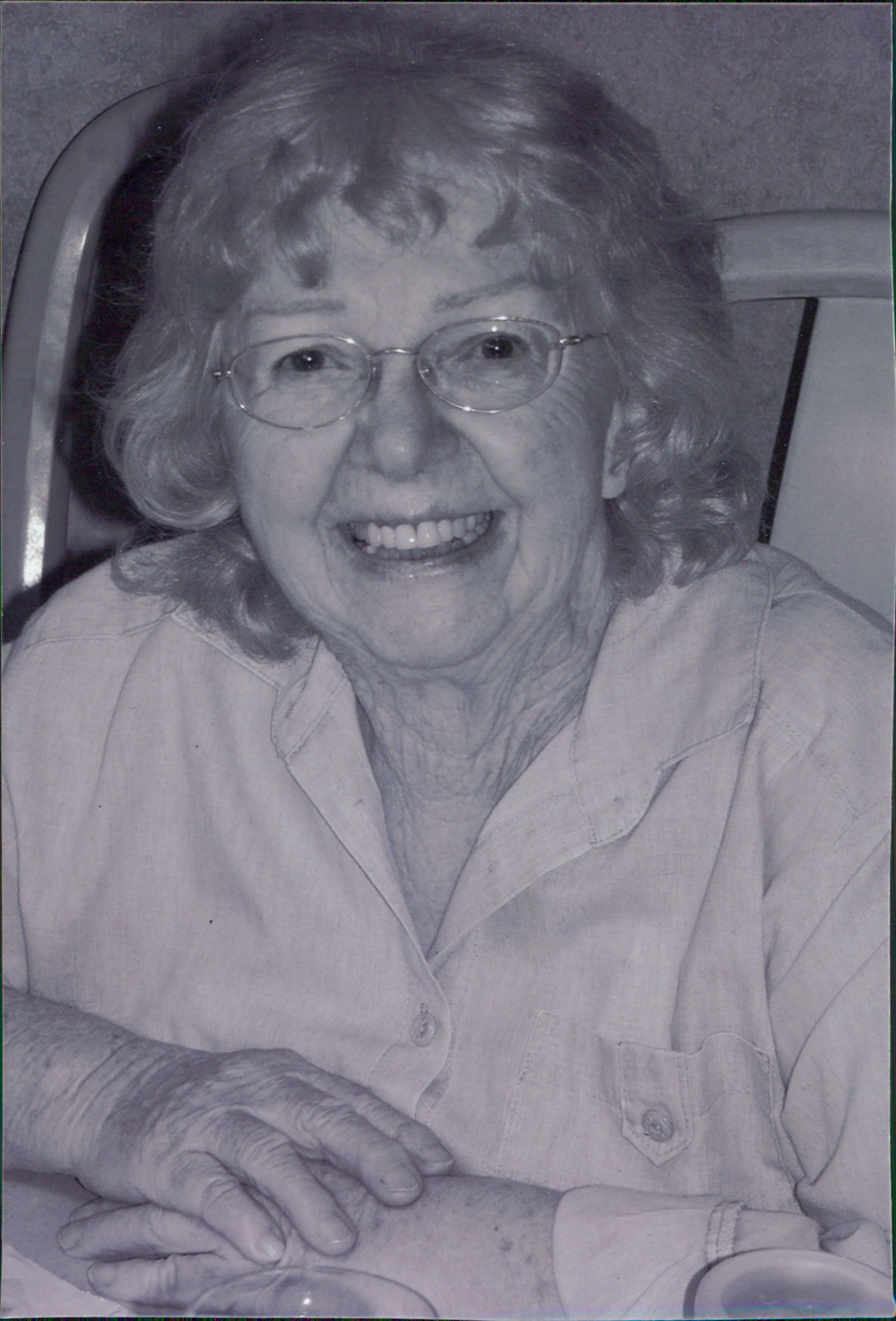 Theresa Sciarrino passed away on Thursday, June 23, 2022 in Virginia Beach Virginia at the age of 89 years old surrounded by her loving family. Theresa was born on September 14, 1932 in Jamaica Queens to Sam and Lena Simone, she was the second child of 12 children. She was a graduate of Hempstead High School (1950) in Nassau County, where the family moved to when Theresa was 12 years old.
In 1955 Theresa met and married the first love of her life, Frank DeStefano of Mineola Long Island. Their happy union brought forth 3 children, Lucia Grace born 1958, Thomas John born 1960 and Frank Alden born 1963. They settled in Brentwood Long Island where they were happy for many years. In 1972 The family moved to Merrick, Long Island where Theresa was predeceased by Frank on Thanksgiving in 1973.

In 1977 Theresa met the second love of her life, a man named Anthony Sciarrino. They married and settled for a short time in Oceanside, New York before they moved to Florida to enjoy their well earned retirement. After a few years they decided to move back up north and settled in Virginia Beach, Virginia, to be closer to family and friends. She was predeceased by Tony in 2015.

Theresa had many interests and accomplishments. She was an avid gardener and a traditional homemaker, and was known for her excellent sewing skills and her culinary expertise was second to none. She is particularly remembered for her Christmas cookie trays, which were shipped and given to friends in the Virginia Beach area and elsewhere. She always had a thirst for knowledge and was an avid reader and Jeopardy fan. She joined Facebook as an 80 year old and was able to keep in touch with family and friends who were living far away.

After the death of her husband Frank, Theresa worked as a Court Clerk for the New York State Court system, where she made many friends as she worked tirelessly as a civil servant. She retired in 1988 to the well wishes of her many friends.

In addition to being predeceased by her parents, Theresa was also predeceased by a number of her siblings. Her only sister, Grace, passed away in 1983, followed by her brothers Donald in 1993 and her brother John in 2014 Frank in 2017 and Sonny (Sylvester) in 2014. She also lost her sister in law Vera (Sam’s wife) in 2017.  Left to cherish her memory are her three children: Lucy, Thomas (Diane), and Frank (Theresa); the remaining brothers and their wives: Vinnie and Rita, Samuel, Anthony and Debbie, Joseph and Barbara, Robert and the youngest brother, Danny and his wife Nancy; sister in law Adele (Franks wife), Mary (Sonny), Camille (Donald), and Jean (John).  Theresa was also a cherished Grandmother and Great Grandmother. She is survived by her Grandsons Michael Powers, Bryan DeStefano and Dennis Sposato, her Granddaughters Heather Powers, Lauren Powers, Dana DeStefano, Jacqueline Frenda, and her Great Granddaughters Marie and Clare Powers and her Great Grandson Denny Sposato. Theresa is also remembered by her many friends far and wide.

A visitation will be held on Wednesday, June 29, 2022 from 1 to 4 pm and 7 to 9pm at Altmeyer Funeral Home Southside Chapel, 5033 Rouse Drive, Virginia Beach, Virginia 23462 followed by a mass of Christian Burial at Saint Gregory the Great Catholic Church on Thursday June 30 at 11am.

Condolences may be left for the family at www.altmeyerfh.com

Our sincere condolences on the passing of your mom

I will never forget the times we spent together with my dad, Tony. For many years when they were still visiting Florida, they always made sure we could meet and enjoy the day. I am so thankful to Terry and her family for making my dads life happy and having such a loving family gave him much joy! May they be together again in Heaven!!

Mom Terry, it was a true blessing God put you in my life. You were and always will be with me. I will always remember your kindness, laughter and love. The world is a better place to have had you in it. Your work is done here Mom Terry and it is time to rest. You’re a true Angel I love you and miss you. 💗

What an amazing woman who led an amazing life! We have been blessed to know her. Prayers to the family.