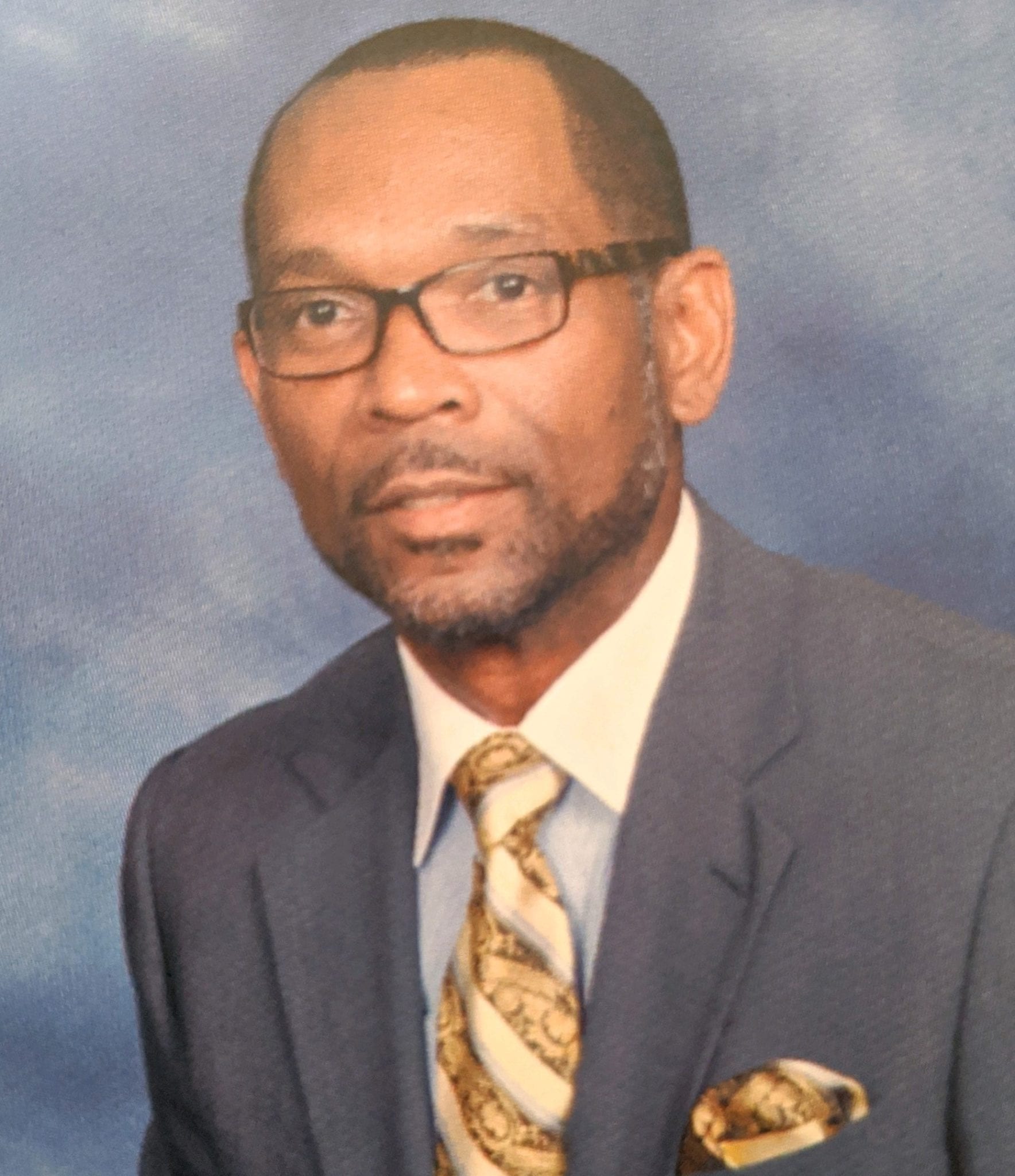 Private Graveside Service will be held.

Theodore “Ted/Tunka” Majors, Jr. journeyed to his heavenly home to be with his Savior on Friday, September 11, 2020.
Tunka was born to Theodore Majors, Sr. and Gracie Mitchell Majors in Halifax, Virginia on November 5, 1963 and graduated from Halifax High School in 1982. He was a band member who played the trumpet and loved music.
He professed his belief in the Lord and joined First Baptist Church Denbigh (FBCD) in Newport News, VA. Ted was an active member of FBCD as: Chairperson of the Usher Board, Armorbearer to Pastor Ivan T. Harris, Chairperson of In-Reach Ministry, Boyz II Men Mentor, member of the Brotherhood Ministry, a Sunday School Teacher, and attended Canaan Theological Seminary.
He furthered his education by graduating from Newport News Shipbuilding Apprentice School in Newport News, VA as a Journeyman Sheet Metal in 1986; in 2004 he graduated from Saint Leo University with a Bachelor of Arts (BA) in Business Administration; received a Master of Business Administration (MBA) from Averett University in 2006; finished his education with a Master of Science (MS) Acquisition and Contract Management from Florida Institute of Technology in 2008.
Ted retired from Newport News Shipbuilding with 35 years of service. Ted, also, was an adjunct professor at Strayer University. After retirement he continued to work at Philip Michael Fashion For Men and Walashek Industrial & Marine, Inc.
He had a passion for movies, loved learning and was a history and math buff, fitness enthusiast and a loyal Washington Redskins’ fan. Ted loved gathering with his family and his friends. His generosity, love, and service for the Lord were unmeasurable.
He leaves to cherish his memories: his loving parents, Theodore Majors, Sr. and Gracie Mitchell Majors of Halifax, VA; his devoted wife, Brandy Kai Majors; one son, Kristofer Ron Majors; one daughter, MaKayla Renee Majors; two step-children, Brandon Nathaniel Wallace & Sarah Marie Wallace, all of Newport News, VA; two grandsons, Kristian Majors of Washington, DC and Ronnie McNeill of Alexandria, VA; two devoted sisters Audrey Majors Davis (Jerome) of Hampton, VA and Maranda Lee Jones (cousin/sister) of Halifax, VA; in-laws, William A. Fields, I and Agnes J. Fields of Newport News, VA; one brother-in-law, William A. Fields, II (Jessica) of Matoaca, VA and a host of relatives and friends.

TIDEWATER USHER BOARD CONFERENCE of N.N

To my dear sweet husband ❤!! I miss you every day.

My late condolences for the loss of such a great man of God and wonderful human being. We were blessed to have Ted as a part of our shipyard Night School program where he taught Math classes. He always dressed professionally and represented the Program well. Thank you for your service Ted. Rest in peace!

To Brandy Majors, kids and Family. Our deepest condolences. May God Bless all of you and strengthen you through this difficult time and in the days ahead. Keep the memories of him in your heart and he will always be with you. Ted will be missed by all who knew him. He always had that warm smile when he greeted you. God Bless, Lenard and Mary

The sun never sets on beautiful memories.Rest in peace

Brandy, Makayla, and family, my deepest condolences to you during this sad season. Ted was truly a Godly man, who loved his family and enjoyed serving Gods people. He was always willing to lend a helping hand whenever he could. I, personally appreciate all the love he showed toward the youth and young adults. Rest well Ted, your living has not been in vain.

Ted and I worked together at Walashek. He was a God fearing man, with stearn soft voice and a great laugh. We shared similar experiences in life and it was always good for us to laugh about them. So today we rejoice because we know he is in heaven with our beloved father, and he will keep watch over us with each passing day.

Brandy, May you be surrounded by family and friends who will support you through this time. If you need one more person , please don’t hesitate to contact me . Be blessed. Gail Morton Brown

With sympathy and a Heartfelt Prayer that God’s Loving Presence will bring you comfort. May the precious memories of your love one carry you through these difficult times. Dear Brandy & family Ted will be truly missed he was a dedicated man of God. Please remember that we care and share in your sorrow.

For thou hast been a shelter for me
I will abide in thy tabernacle for ever:
I will trust in the covert of thy wings.
Psalms 61:3_4