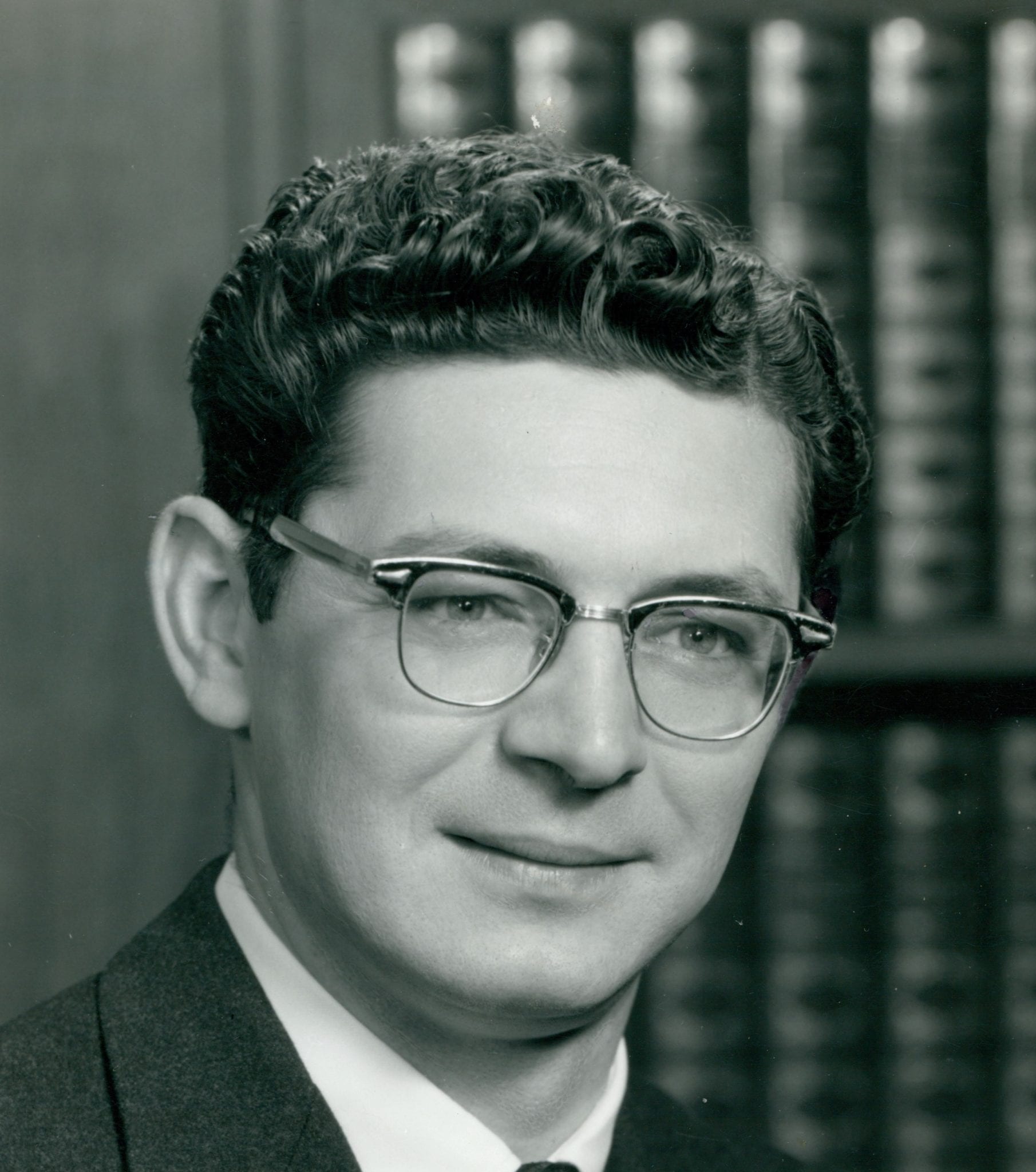 Sylvester E. (Dusty) Maleski joined his son Michael Sr. and went home to his heavenly father on January 28, 2017.  He was born in Pittsburgh, Pennsylvania on November 10th 1928.  The son of the late Michael and Jean Maleski.
He is survived by his wife Shirley Maleski, they married on March 14, 1954. They have celebrated 62 wonderful years together.  Dusty is predeceased  by his sister Dorothy Niedbalski and brother Paul Maleski and a surviving brother Michael Maleski and many nieces  and nephews.  Dusty is predeceased by his son Michael Sr. and he is survived by two daughters Michelle Daugherty Lamb and Sharen Hodges and their spouses Michael Lamb and Brian Hodges. Dusty leaves behind a legacy of nine grandchildren and nine great grandchildren all of whom will miss their “Pap Pap” dearly.
Dusty served honorably in the United States Navy during the Korean War. Dusty was the display manager for Center Shops and JC Penny.  In his later years he was employed at area shipyards and his talent and reputation for lettering and graphic design on ships and commercial endeavors were widely known.  Dusty’s hobbies included calligraphy, woodworking, and gardening but most of all he liked spending time with his family.
Dusty has been a member of Saint Matthews Church since 1967 as an usher, a member of the Men’s Club, Meals on Wheels volunter, and he made all signage and displays for the church as needed. He was the past Grand Knight of Columbus Council 367 and past faithful Navigator of 4th degree Father Matthew O’Keefe Council and past Supreme Commander of Alhambra Padul 69 and the art director the National Alhambra and a lifetime member of the VFW.
Family and friends are invited to gather at Altmeyer’s on 5792 Greenwich Road from 6pm to 8pm on Monday January 30,2017.   Alhambra  will be holding a service at 7PM during the visitation.  A funeral service mass will be held at St. Matthews Church on Tuesday January 31st at 11 am and immediately following the mass there will be a reception in the adjoining assembly hall.  Following the reception there be a brief graveside service at 2:30 pm Woodlawn Cemetary in Virginia Beach.
In lieu of flowers the family requests donations be made to Saint Mary’s Infant Home or St Matthews Church.

We are so sorry to hear about Dusty’s passing. He was a wonderful father and husband. Since I have been friends with daughter Michelle for over 25 years, I had the pleasure of meeting Dusty many times over the years. The best memory was going on a “Senior” bus trip to Dover Casino and Dusty was my good luck charm, since he stood behind me as a gambled and I won $500! Family and friends will miss you Dusty.

He was a dear fellow parishoner and a great friend. I will miss him dearly.

Dear Shirley: Beth just called me to tell me of Dusty’s passing. My heartfelt sympathy goes out to you. I know you did all you could to make his days comfortable. God Bless you & your family. Kathy Condry Middletown RI