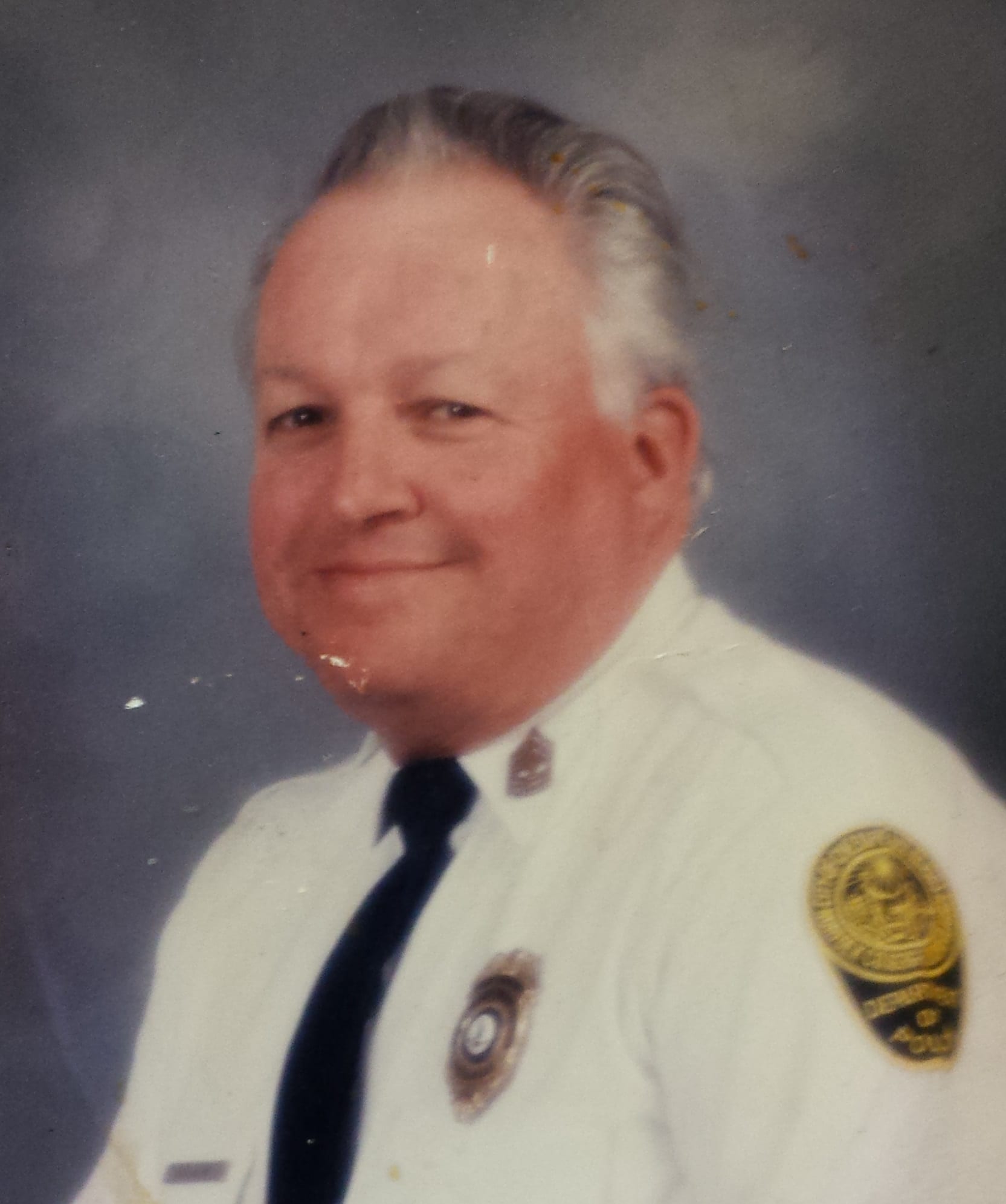 Graveside services for close family and friends. Please meet us at the cemetery.

Stuart Brandon Smith, of Chesapeake, entered Eternal Life on Sunday, December 27, 2015 at the age of 74 years. He was born on August 1, 1941 to William Ervin Smith and Eunice (formerly Harper) Smith in Norfolk, VA. He served his country in the U.S. Army, working in the Security Agency while stationed in Ankara, Turkey. He later served his community over a 31-year career, ultimately retiring from the Chesapeake Police Department, attaining the rank of First Sergeant.
Stuart was a member of the Chesapeake Fraternal Order of Police, Police Association of Virginia, a Charter Member of the Dismal Swamp Rangers North-South Skirmish Association, charter member and past commander of Stonewall Jackson Camp SCV, Past President of the Norfolk County Historical Society of Chesapeake, as well as a member of the Norfolk Historical Society. He was known as the Chesapeake Historian by many of his peers. He was one of the first six organizers of Great Bridge Battlefield and Waterway History Foundation, and he promoted the effort to build the historical building. Stuart worked diligently searching for artifacts during the four-year period of the construction of the new canal bridge at Great Bridge.
Stuart was preceded in death by his father, William Ervin Smith.
Left to cherish Stuart’s memory are his mother Eunice H. Smith; sister Diane S. Barker and her husband Robert; sister Martha R. Smith; special friend Brenda Lutz; numerous cousins, and close friends.
Visitation for Stuart will be held on Wednesday, December 30, 2015 at Altmeyer Funeral Home-Chesapeake Chapel (929 Battlefield Blvd. S) from 6:00 PM until 8:00 PM.  Graveside services will be held for his family and close friends at Forest Lawn Cemetery (8100 Granby St. Norfolk) on Thursday, December 31, 2015 at 11:00 AM (please meet us at the cemetery).
In lieu of flowers, memorial contributions may be made to the Norfolk County Historical Society of Chesapeake 298 Cedar Rd. Chesapeake, Virginia 23322.

Rest in peace Smitty, in the garden of our Lord. You were great to work with and will always be remembered…….

Stuwart the Roberts family all loved you . I remember you were melodys boyfriend you were so good . ,wished she had married you

Great memories of being high school friends and working together for years at CPD after I encouraged him to come join the department. He continued to make contact even after retirement and the example of a true great friend. I will miss your phone calls. Al

Smitty was a good man, and a cop’s cop. He was one of the most humble, yet knowledgeable people I worked with on CPD. He fought his illness with the grace and dignity, just like he lived his life. Goodbye, SB. You will be well-remembered.

Stuart was a great guy, a good officer and fun to work with. He was a big help to me early in my career.