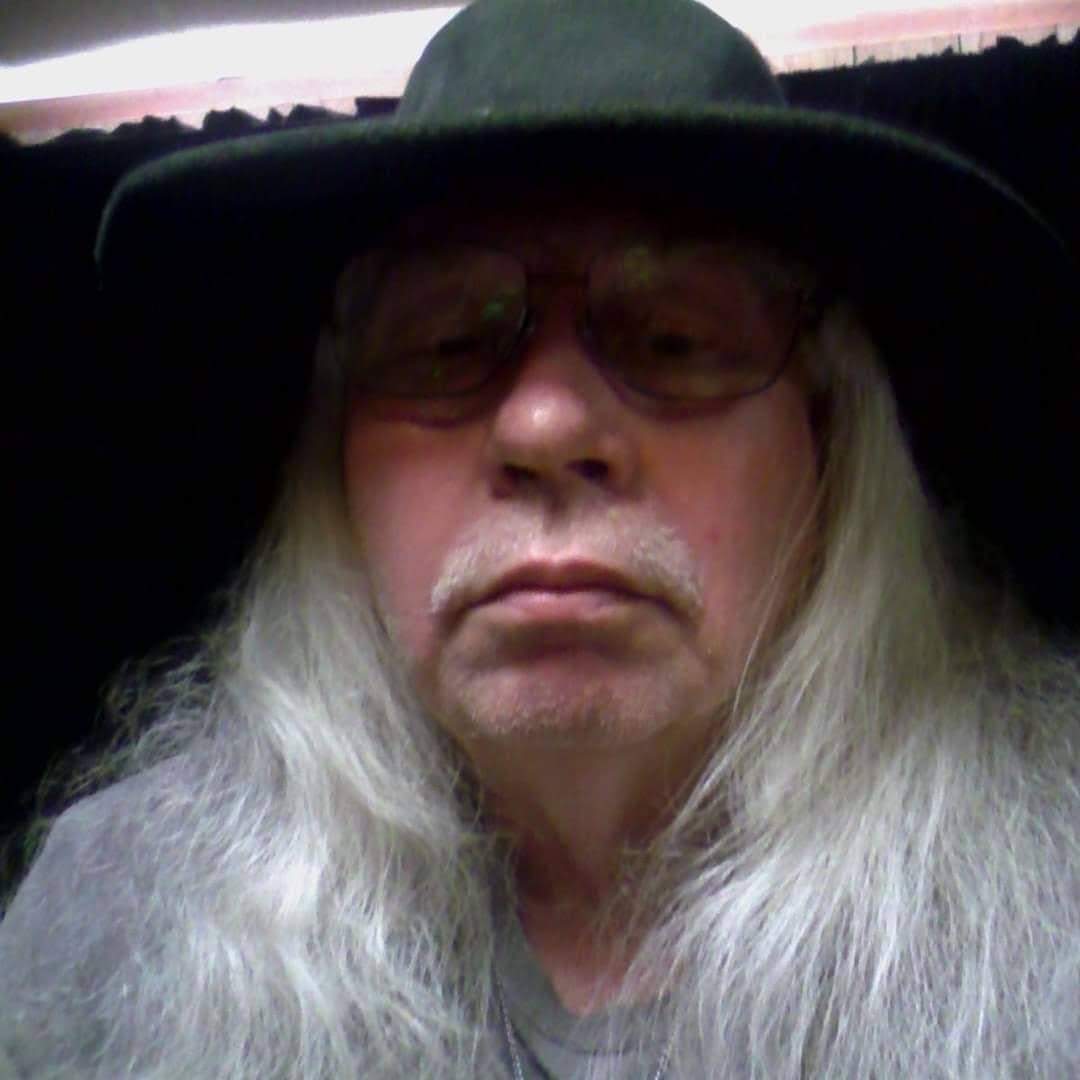 Stephen ‘Steve’ Clayton Dement, age 65, left this world for the next on April 3, 2022. His wife of 28 years by his side.
Steve was born February 4th, 1957 in Texas where he graduated from Spring High School in 1976. He joined the Navy in 1977 and served 10 years.
The years following the Navy lead Steve down many different paths, one being the path that lead to his wife Debra and his 19 year employment with Walmart where he had a large work family who will miss him dearly.
Steve’s parents, Maurice and Lottie Dement as well as many other loved ones and friends welcomed him to the next world.
Still honoring his memory on Earth are his wife Debra, daughter Cheri and her significant other Dennis, 6 grandchildren; Christopher, Alexander, Gianna, Benjamin, Stella and Catherine who at 10 months old Stephen was entirely tickled to spend time with, his sister Maura and family, brother Daniel and family, as well as other loved ones and friends who will be mourning this great loss.
A memorial service will follow at a later date and time.

May your memories of Stephen Clayton Dement, give you peace, comfort and strength…

Sending all my love and prayers your way