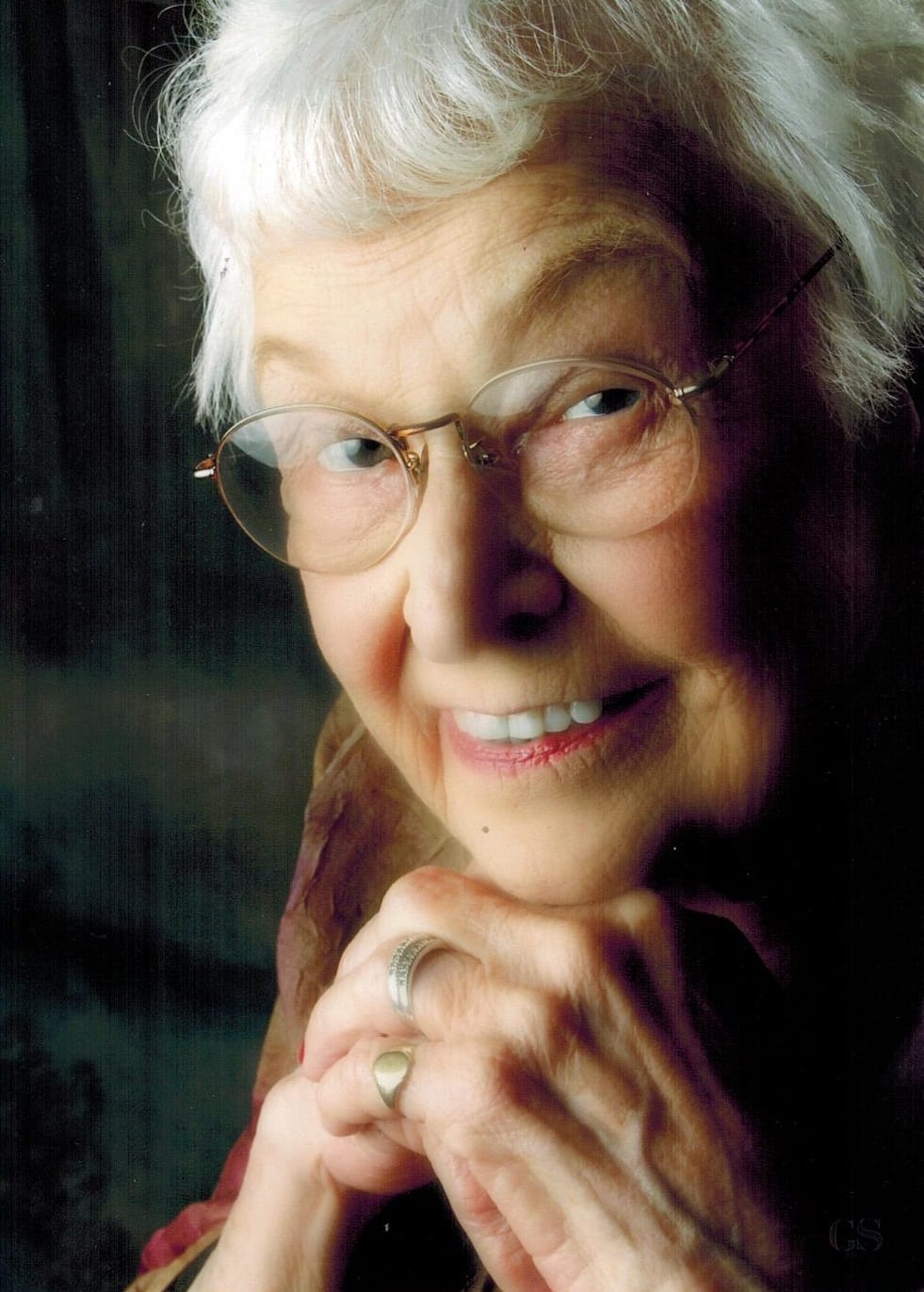 NORFOLK- Stephanie Barbara Watson, 94, went to be with her Lord on June 17, 2015. She was born on June 7, 1921 to the late Stanley Gaisor and Mary Ann Wieszczek. Stephanie is also preceded in death by her husband, Bazil Leo Watson. Stephanie was a long term member of St. Pius X Catholic Church where she also worked as a school crossing guard for over forty years. She was a member of the Women’s Club at St. Pius, the Norfolk School Guard Organization, Catholic Daughters of America, the Polish-American Club, and the Roosevelt Garden Civic League.

Left to cherish her memory is her daughter and son-in-law, Barbara and Jim McLaughlin; son and daughter-in-law, Leo and Lynn Watson; two grandsons, Ryan and Adam; two granddaughters, Paula Barrett and Kim Barrett who provided loving care for Stephanie. Further survived by her sister-in-law Evangeline Mihelic, loving nieces Faye and Linda, and good friend Kathy Kelton. She was predeceased by one brother and three sisters.

The family will receive friends Tuesday, June 23, 2015 from 10-11AM with a Mass of Resurrection to follow at 11AM at St. Pius X Catholic Church, 7800 Halprin Dr., Norfolk. Burial will be held at St. Patrick’s Cemetery in Fall River, Massachusetts at a later date. Condolences may be expressed to the family at www.altmeyerfh.com.

Barbara, I am so sorry to hear of your mother’s passing. 94 years is a pretty good run though. I will contact you soon. Hope you are doing OK. Love, Barbara