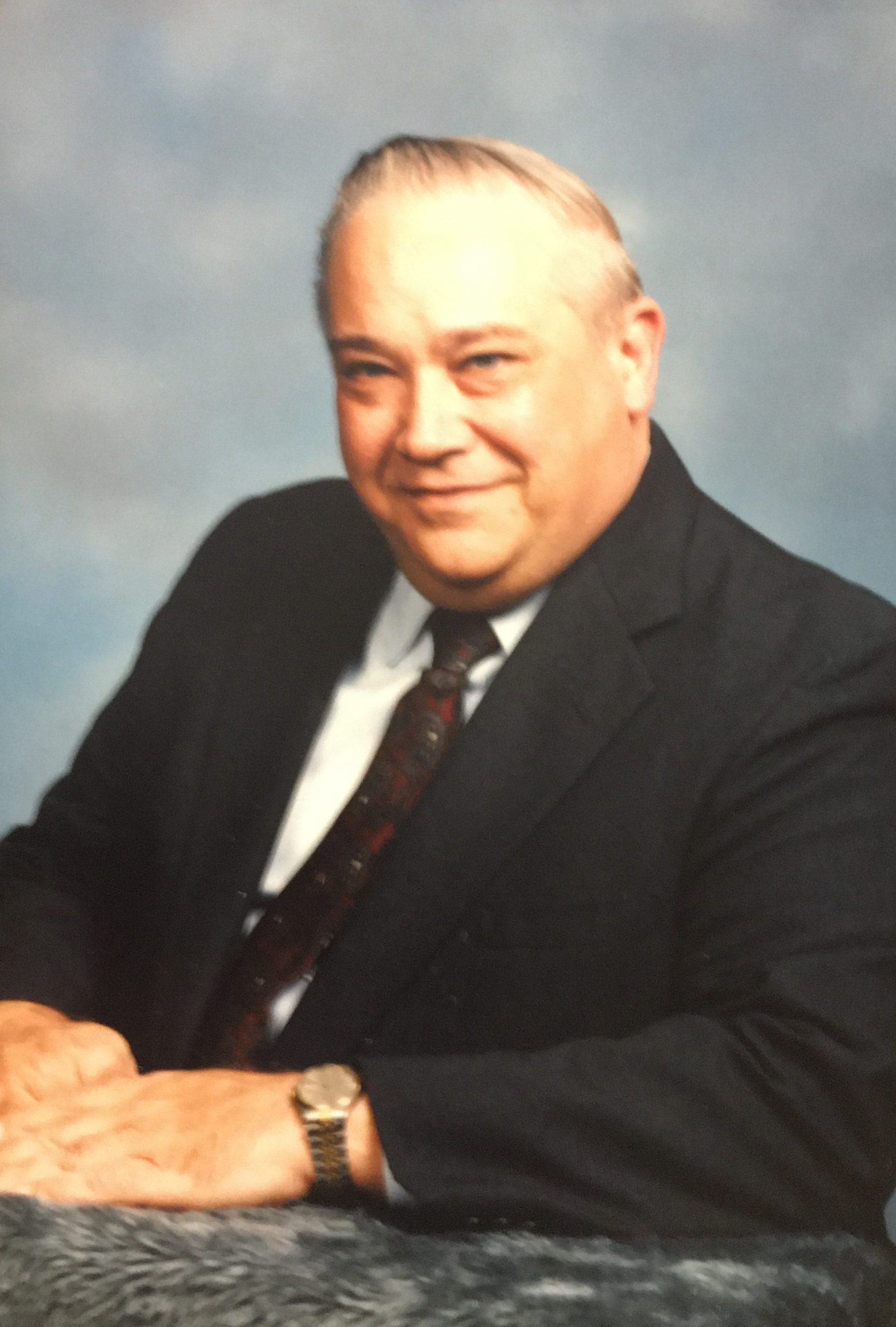 Spencer Lanier Brown, 85, of Virginia Beach, passed away peacefully on January 8, 2022. Spencer was born in Charleston, West Virginia to the late Paul and Della (Dannenbrink) Brown on July 17, 1936.
Spencer moved to Toledo, Ohio in 1940 and graduated from DeVilbiss High School in 1954.  After high school, he received a degree in Business Administration from Toledo State University in 1958.  Upon graduation he was commissioned a Second Lieutenant in the US Army and served as an Armor officer with the 3rd Armored Cavalry Regiment.  He transferred in 1960 to the Ordinance Corp and served in many places including South Korea, Iran with his family, and a tour in South Vietnam.  After leaving active duty, he continued his military career in the Army Reserve, retiring as a Lieutenant Colonel.
He continued his career in the civil service as a Logistician for the Department of Energy, Department of the Army, and finally the Department of Defense.  During this time he earned a Master of Arts degree from Central Michigan University in 1983.  He retired from civil service and the US Army in 1996.
After retiring he moved to First Colonial Inn in Virginia Beach to be closer to his grandchildren Isabelle and Christian Brown.  At First Colonial Inn he could be seen dispensing advice, working on puzzles, and teaching classes on Civil War history.  His love of Civil War history took him on many adventures on riverboat cruises across the country.  He collected countless books, maps, photos, and other historical memorabilia from the Civil War.  He also enjoyed preparing other people’s tax returns at H&R Block and AARP just for “fun”.

Every year for two weeks in September he would travel along with family and friends to the Veranda Beach Club in Longboat Key, Florida to enjoy life on the Gulf of Mexico.  This would include a trip to the Mote Aquarium, a stop at the Old Salty Dog for a refreshment, and dinner on St. Armands Circle.
Other than his parents, Spencer is preceded in death by his brother, Bayard Brown & wife Marge, and niece Susan Brown.
Left to cherish his loving memory are his former wife Sally Brown, children, Mark Brown & his partner Carol Seiler, Michael Brown & wife Cheryl and Robert Brown & wife Cathie; sister, Nancy Woodward & husband John; grandchildren Isabelle Brown and Christian Brown, and many more extended family members and friends.
Services are pending.

A true gentleman, Spencer was kind and generous and impacted my mom’s life in ways I can’t even express. I’m saddened by his loss. I’m so glad to have known him.

May your memories of Spencer Lanier Brown, give you peace, comfort and strength…