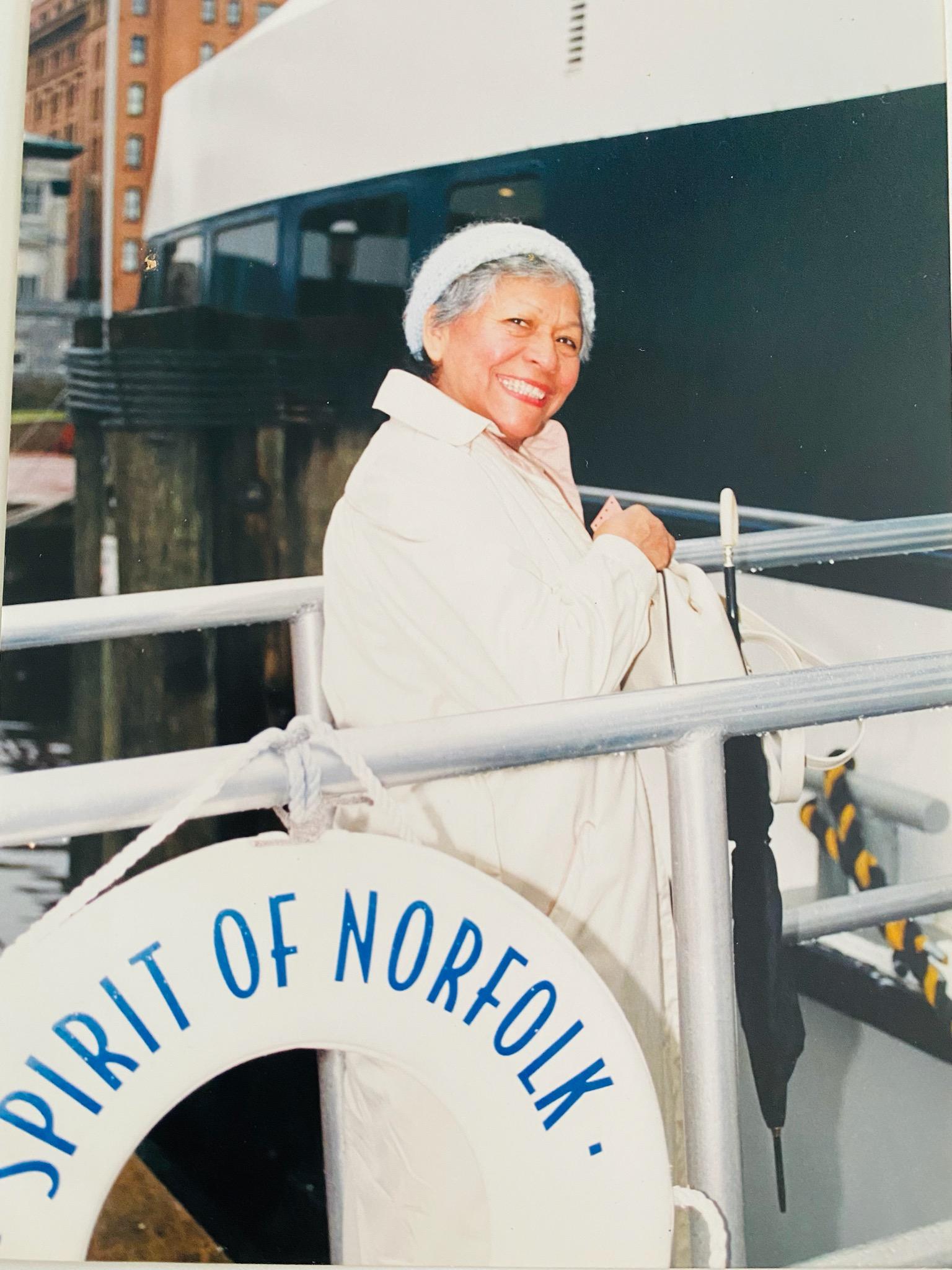 Do not take Glenmore road *no access. Enter on Ransons Road,

Sophia Tarazona was born in Ancash, Peru to Juan Osorio and Ernestina Jacome on May 25th, 1933. She worked as a clerk typist for investment banks and the government.
She played the role of 2 parents and did it in a way that never let on the sacrifices she had to make. She had a young spirit, stayed sharp and had her own independent way of doing things. She enjoyed meeting people from other countries and served as a role model to them.
Requiem Mass will be held on Saturday morning, 10am, July 23rd, at St. Thomas Aquinas Seminary outside Richmond. Burial will be on the grounds following.
2 Condolences
Inline Feedbacks
View all condolences
Katya and Luba

Someone as kind, lovely, and courages as Sofia will never be forgotten.

She will forever remain in our hearts as a star full of positive energy who could make anyone smile, and who enjoyed life to the fullest.

All of our sympathies are with you during this time. May you find peace and comfort.

Dear Kurt, friends and family of Sophia,
We send our sincere condolences with prayers for the presence of God to accompany you with loving compassion during this time of grief and loss. Here is a poem – a reminder of eternal life – for you from the Earth & Spirit Mission Group of Seekers Church:

Do Not Stand at My Grave and Weep
by Author Unknown

[This poem is in the public domain.]