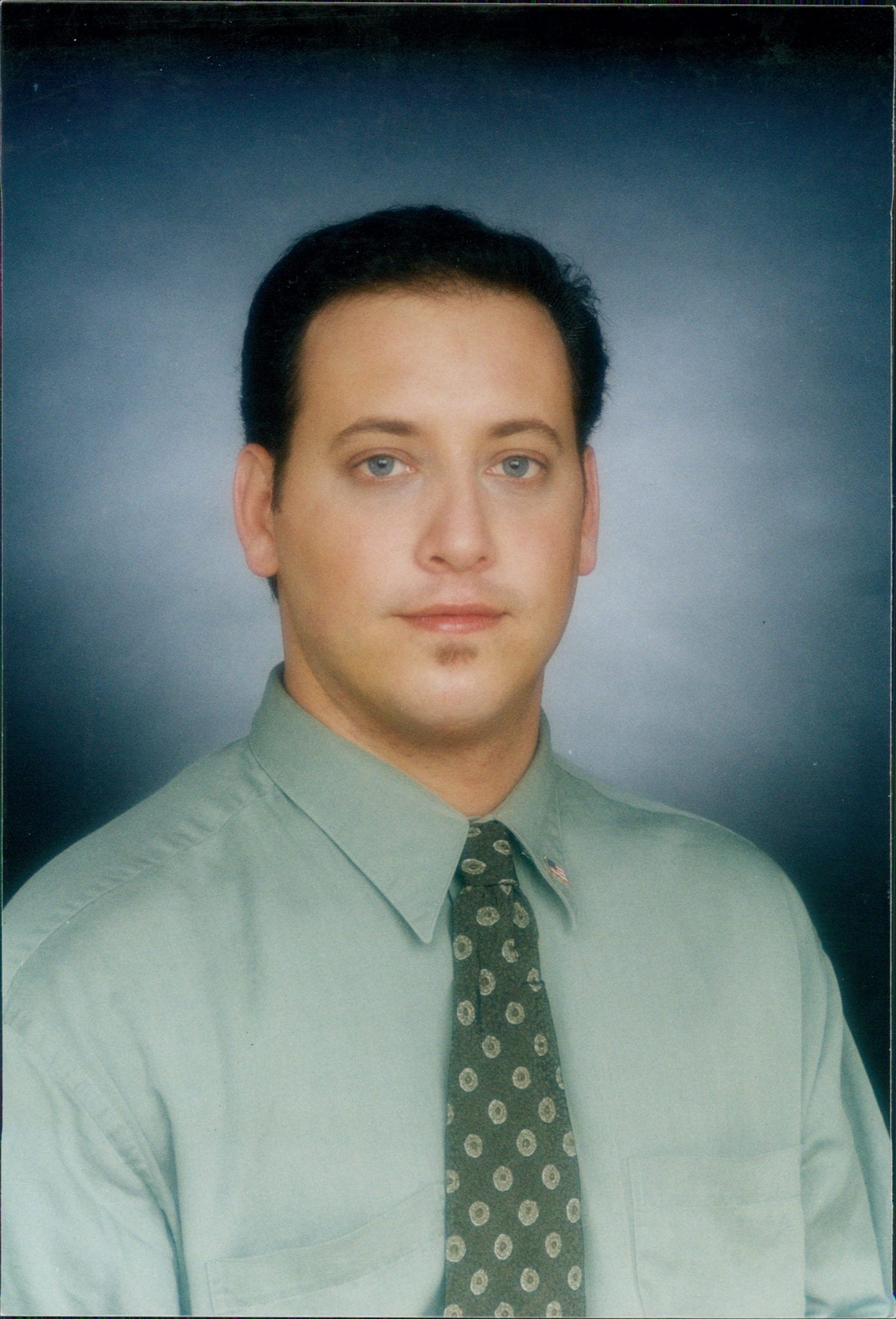 Shawn Michael Miller passed away peacefully after his long battle with liver disease at Sentara Virginia Beach Hospital surrounded by his loving family. Shawn was born on 12/28/1970 in Long Island, NY and moved to Virginia Beach with his family in 1979.Shawn is survived by his beloved daughter Priscilla Miller, mother Joan Hart, his sister Michele Keeton, his brother Henry Miller Jr. and nieces Katie Keeton, Amy Keeton and nephew Daniel Keeton. Also surviving are his dear friends Ted Dean, Seth Sprague and the Trigueiro family as well as his beloved Aunt Rose’s children and grandchildren who he grew up with in Virginia Beach.He was pre-deceased by his father Henry J. Miller Sr. and step-father Frank Hart. Shawn graduated from First Colonial High School and Old Dominion University. He worked in the restaurant business as an owner/operator for many years. He and Henry owned Mama Autorino’s restaurant in Virginia Beach and Shawn worked at South Beach Grill for many years. Shawn had a passion for surfing, wrestling, history and the Yankees. Shawn won awards for both surfing and wrestling. In wrestling Shawn was a Virginia Beach City District Finalist and Runner-Up for the city championship. He also won multiple surfing awards including the Neptune Festival and the East Coast Surfing Championship (ECSC). The family wishes to thank all those who donated to Shawn’s GOFUND. The generosity and support of Shawn’s friends during his illness is greatly appreciated by his family. Memorial Service is scheduled 11am Friday October 21, 2016 at Star of the Sea Catholic Church, 1404 Pacific Ave., Virginia Beach, VA. A gathering will be following the service. Memorial paddle out is scheduled for 1pm October 22, 2016 on 1ST. Condolences can be made at www.altmeyerfh.com.

God gained an angel with Shawn and left the world a little less bright. My heart breaks for his daughter and family to lose such a special man. R.I.P. Blue eyes….

My prayers are with Shawn’s family during this time of sadness. I went to school with Shawn, we had many classes together. He was such a kind person. We graduated the same year from HS, I had to go to summer school and he lent me his cap and gown to wear. I will never forget that. Now he is riding the waves of his dreams in heaven. Rest in peace my friend.