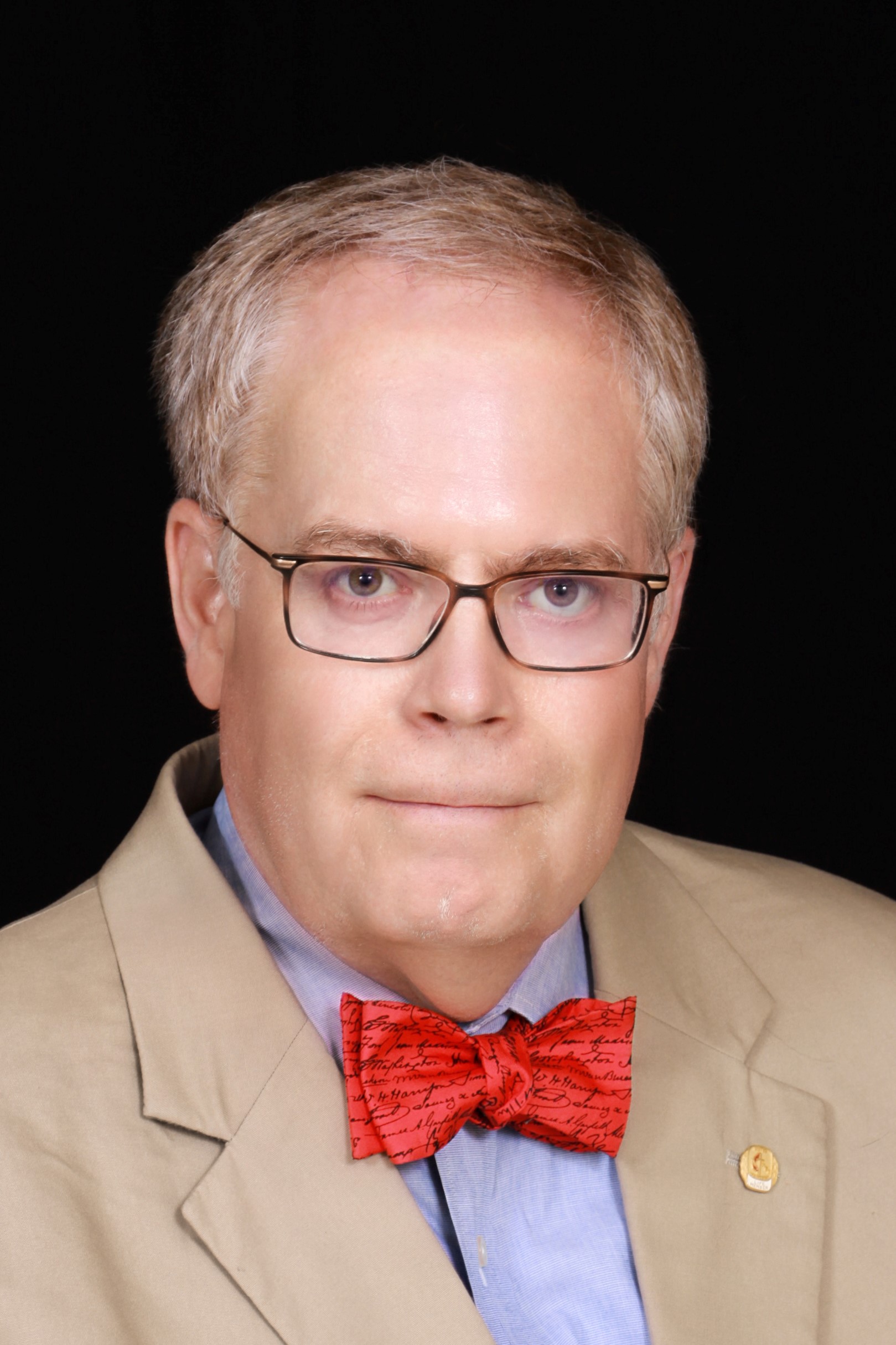 Larry was born and raised in Richmond, VA. He attended The Collegiate Schools, received his undergraduate degree from Washington & Lee University, and his J.D. from Marshall-Wythe Law School.  Larry moved to Norfolk, VA where he started practice at Breeden, Howard & MacMillan. Shortly thereafter, he met his wife Fran when he moved in next door to her. He was a dedicated husband and father.

Larry loved the practice of law, from researching a case to the trial process. He prided himself on being a trial attorney not a litigator. During his 38 years as an attorney, he was honored to serve as the President of the Norfolk Law Library. He was well respected by his clients, judges, fellow attorneys, and community.

When his boys entered Boy Scouts, Larry became very involved in the Scouting program. He served in several positions, on both troop and Council levels. One of his favorite jobs was teaching the Law Merit Badge. In his last Scouting position, Larry was honored to serve as a Unit Commissioner for the Tidewater Council.

As the grandson of a Methodist minister, and a historian that loved researching the Bible, he devoted himself to his faith. During his thirty-four years at St. Andrews United Methodist Church, Larry held many leadership positions and was a Sunday School teacher for both adults and youth.

A Celebration of Life will be held Saturday, June 4, 2022, at 2:00 pm at Altmeyer Funeral Home, 5033 Rouse Drive, Virginia Beach. In lieu of flowers, please consider a donation to the American Parkinson’s Disease Association (apdaparkinson.org) or plant a tree in Larry’s honor.

I so admired Larry. We met in the gym (a few years back) boxing and playing volleyball. He had a great attitude and was eager to fight his Parkinsons. Loved his dry humor and easy manner. Sharing our sorrow with Fran and his family. He will certainly be missed by many.

Fran and family,
Years ago, as a young lawyer and before any of us were married, it was my pleasure to hang around Larry, Mel Zimm, James Broccoletti, Jay Lassiter, Michael Murphy, Ernest Love, and other William & Mary class of 1978 law graduates who either resided or worked in Virginia Beach. Even though I wasn’t a William & Mary grad, Larry and his group adopted me. Larry was always fun to be with, very bright and blessed with a great sense of humor. As the years passed, Larry became a superb trial attorney who always placed his client’s best interests first. I regret not keeping up with Larry in the later years but my memories are clear that Larry was a very fine person. I send most sincere sympathies to all in the family.

Fran and family, I am so sorry for your loss. May the love of family and friends comfort you now and anytime when needed.

Our condolences to the family.

Be at rest my friend.