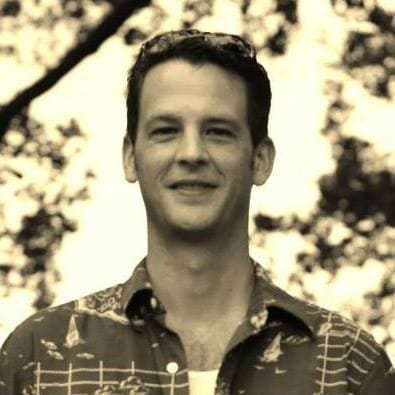 A visitation will be held at Altmeyer Funeral Home – Riverside Chapel on Tuesday, October 27, 2020 between 3:00 pm and 5:00 pm. If you are attending remotely, please see the ZOOM login information in the obituary.

Ryan David Anderson was born in Minneapolis, Minnesota to David Anderson and Melissa Ryan-Wocken. He had four brothers and two sisters. He grew up in St. Cloud and loved dogs and playing sports – hockey and baseball. He graduated from St. Cloud Technical High School. He went on to serve his country in the Air Force. After leaving the Air Force, he went on to get his Bachelors of Science at the University of Wisconsin-Madison. He then continued his education at Bowling Green State, Ohio where he received his Masters in Industrial Psychology.

Upon graduation, he began his career at the VA in Tomah, Wisconsin. In 2014, he moved to Hampton, Virginia to work at the VA taking care of his fellow veterans. His career was his life’s calling. He was passionate about all that he cared about in the world, and taking care of our veterans was one of the most important things to him. He also took care of those that he worked with and was willing to always step in to “do more” if and when he could.

Ryan had the biggest, best smile and truly cared about his friends and family. He loved his home state of Minnesota’s sports teams. You could always find him in his Vikings jersey or wearing purple and gold on game days! He loved reading, the arts, comedy, and summers at Crosslake camping with family. He was the king of campfires, a big goofball and he always wanted people to be happy and laugh.

Those entrusted to preserve his memory and celebrate his life are his parents David Anderson and Melissa and Paul Wocken; as well as his siblings Brady Serold, Alisha Engelgau (Serold), Tim Anderson, Rick Anderson, Erika Kennedy (Wocken), Karl Wocken; and his nephews and nieces.

He is deeply missed by all that knew and loved Ryan.

A small, private memorial with immediate family will be scheduled for a later date in Minnesota where his ashes will be laid to rest at the Fort Snelling National Cemetery.

Words cannot describe how sorry we are at the loss of your son. You and your family are in our prayers, thoughts and hearts always. Ryan will be missed by so many. All our Love, Jim and Cheryl Lee

May your memories of Ryan D. Anderson, give you peace, comfort and strength…