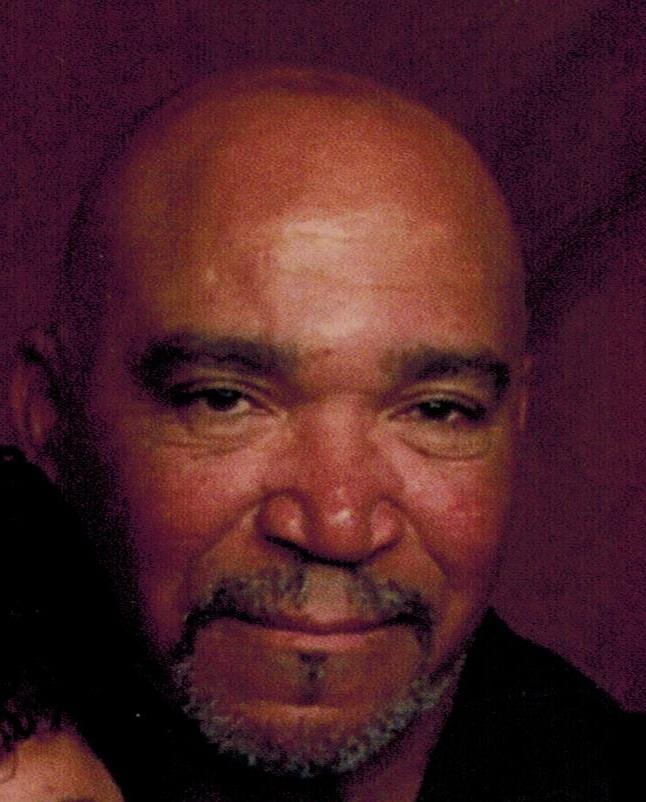 Ronald Wade Ewing, 61, passed away November 23, 2015 with loved ones by his side. He was born in Akron, Ohio, served 6 years in the U.S. Navy, and last worked for Burgess Snyder.
He is preceded in death by his parents, Charles and Kathleen Ewing; daughter, Ronique Ewing; survived by his loving wife, Peggy Ewing; daughter, Mikel Outen; son, Elijah Kennedy; dearest friend, Wiley Johnson; 4 grandchildren, 2 great-grandchildren, and many other loving family members and friends.
He was not just a hard worker with a love for fishing and gardening, but a joy to be around and it was his deepest faith in Jesus that carried him through to his final days; he never met a stranger, was loved by all, and will be greatly missed.
A memorial gathering will be held from 5-8pm on December 2, 2015 at Altmeyer Funeral Home, 5792 Greenwich Rd., Virginia Beach. Condolences may be expressed to the family at www.altmeyerfh.com.

Miss you so much grandad, miss going fishing with you, miss GRANMA Blondie, aunt Terry and especially my mom . What I WOULDN’T, GIVE TO SEE MY WHOLE FAMILY AGAIN .

We are so sorry for your loss. We will miss Mr. Ronnie very much. Our prayers and thoughts are with you at this most difficult time. We love you.

Peggy, we are so sorry to hear of Ron’s passing. You and your family are in our thoughts and prayers. ( Wiley’s sister)