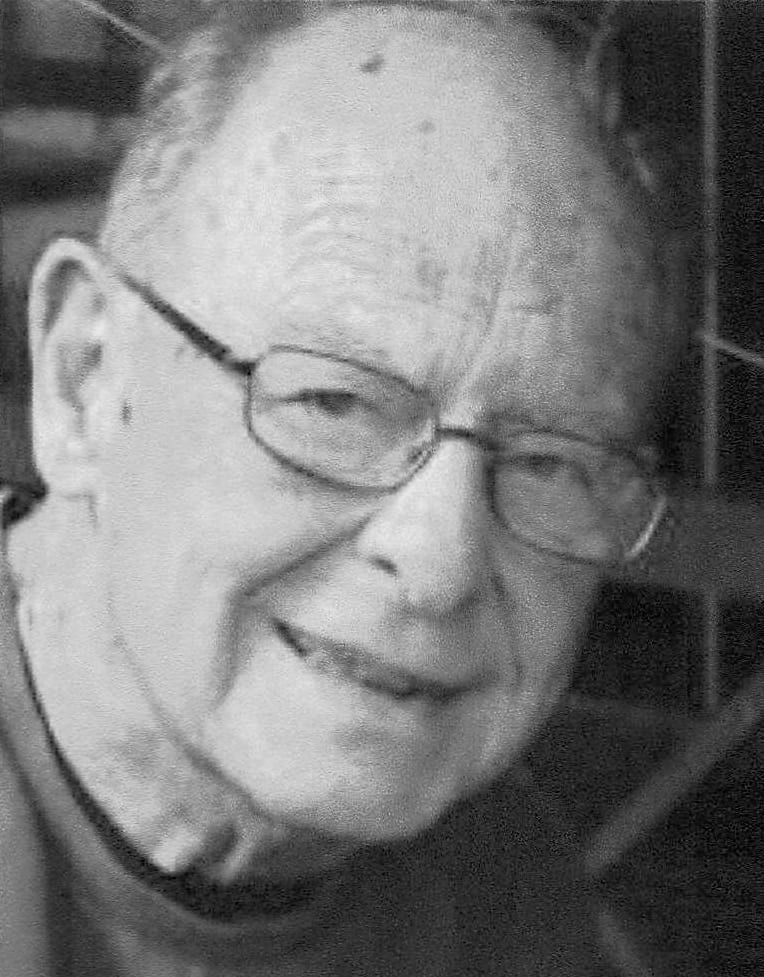 On August 11,2016, Ronald R. Cabell passed away peacefully into the loving arms of his Heavenly Father with his family at his side. Ron was born February 24, 1934, to Manderville and Falcy Cabell in Wharton, West Virginia. He enlisted in the United States Air Force in 1951, and continue for a twenty-year career spanning parts of the Korean War and VIetnam War. His service took him to the Far East, Europe, and the Middle East, as well as many of our lower 48 states. His service was recognized by attainment of the rank of Master Sergeant and numerous service and achievement awards, as well as four separate awards of the Air Force Commendation Medal. He was an avid reader and his interests led him to explore areas of philosophy, economics, and history. He had made the Peninsula his home since 1963.
Ron was preceded in death by his parents; brothers-in-law, James Miller and Virgil Miller; brother, Kenneth Cabell; and son, Phillip Cabell. He is survived by his wife, Sally Veeh Cabell; son, Bruce Cabell (Sandra Fitzpatrick); daughters, Lisa (Tommy) Carter, Anita (Kenny) Garrett; one step-daughter, Susan (Rodney) Mutter; two step-grandsons, Colin and Jake Mutter; sisters, Bessie Miller and Alice Miller; and brothers, William (Susie) Cabell, John (Bonnie) Cabell and Mandy (Sherry) Cabell; along with many nieces and nephews. Ron was a soft-spoken, kind man, who will be greatly missed by all who knew him.
There are no words to express the gratitude of his family for the love and support we have received from family and friends during this difficult time.
Ron’s wish for cremation is in the care of Altmeyer Funeral Home, Denbigh Chapel. Arrangements for a memorial service to celebrate his life at St. Mark Lutheran Church in Yorktown, Va. are pending.

In his quiet and gentle spirit, Uncle Ron IS an upright man and a pillar for the Cabell family. Forthright and loving. My thoughts, prayers and love to the family.

My thoughts and prayers are with the family. He was a great kind man! Love to all!