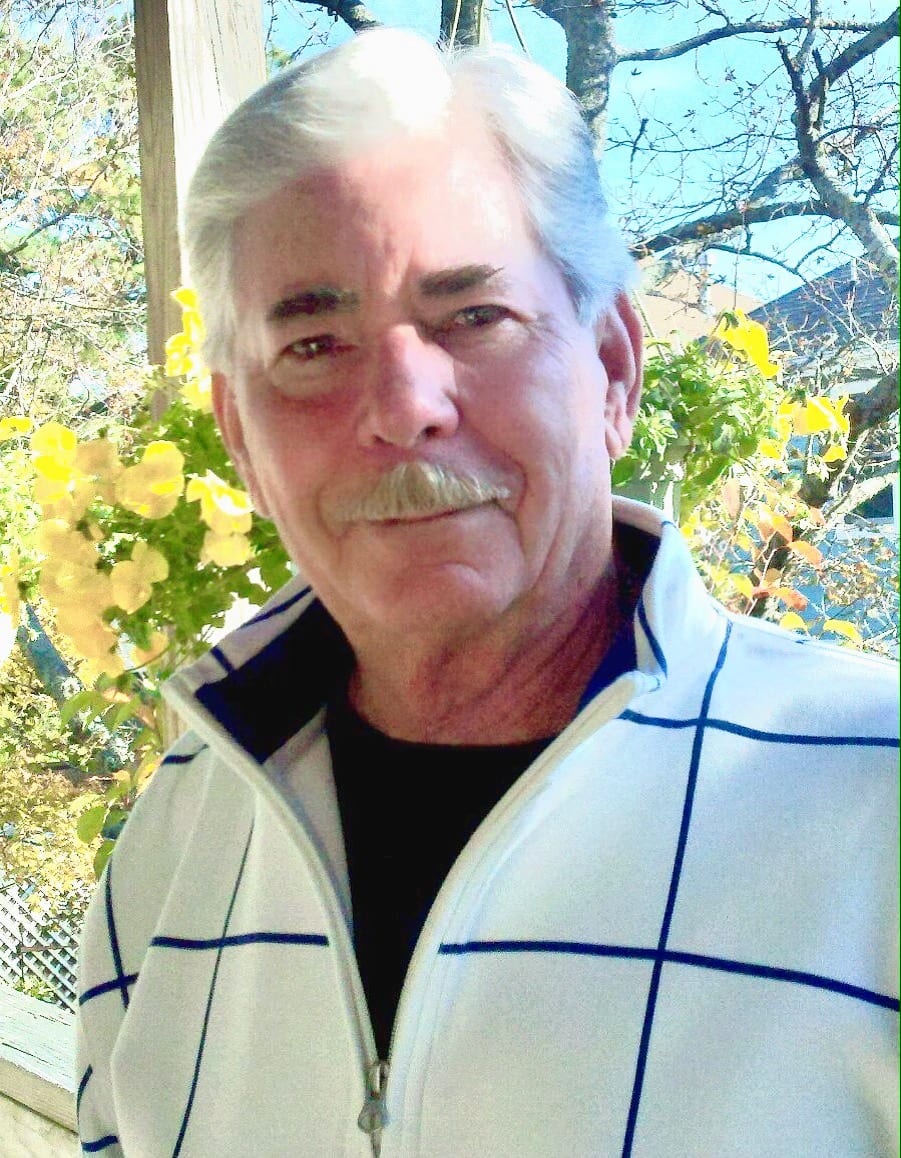 Ronald Harris Marks, 76, was born in Brooklyn, New York and passed away peacefully at home on October 1, 2020.  He was predeceased by his parents, Paul and Jewell Marks, and nephew, Jonathan Marks.
Ron grew up in Bay Shore, New York, where he attended Bay Shore High School and loved his summers working as a lifeguard at Jones Beach. After graduating from Otterbein College in Westerville, Ohio in 1965, Ron pursued his passion for the law by obtaining his law degree from Washington and Lee University in Lexington, Virginia in 1968.
After graduating from law school in 1968, Ron moved to Virginia Beach and formed a life-long friendship with a number of attorneys particularly the late Honorable Philip Russo and Samuel I. White.  It was with Mr. White that Ron established White & Marks, PC with whom he was in a partnership until he was appointed as a judge to the Virginia Beach Juvenile & Domestic Relations District Court on July 3, 1986.  Ron had a 20 year tenure in that position, eight of which were as Chief Judge until his retirement from the legal profession in 2006.
As a judge, Ron was instrumental in starting the Virginia Beach Bar Association CLASS Project in which local lawyers volunteered to provide legal representation to victims of domestic abuse with the assistance of CASA.  His leadership resulted in the Virginia Beach Bar Association being awarded the Lewis F. Powell Jr. Pro Bono Award from the Virginia State Bar in 2001.
Ron was an avid reader, passionate about golf, and well known for having the cleanest cars in town.
He would like to thank his best friend of 50 years, Fred Aucamp, for their life-long pursuit of the perfect golf game and for Fred’s compassion during the last few weeks of his life.
He is survived by his wife of 29 years, Linda Marks; his first son Jeffrey Marks, along with his wife, Deborah Marks and granddaughters Emily & Lauren all of Virginia Beach; and his second son Ryan Marks of Macon, Georgia.  He is also survived by his brother, Craig Marks, his wife Susan Marks, and their daughter Heather Marks, all of Kill Devil Hills, North Carolina.
At Ron’s request, no funeral service will be scheduled. The family intends to have a celebration of his life on January 7, 2021, the day in which he would have turned 77 years old. In lieu of flowers, please make donations to the Virginia Beach SPCA.