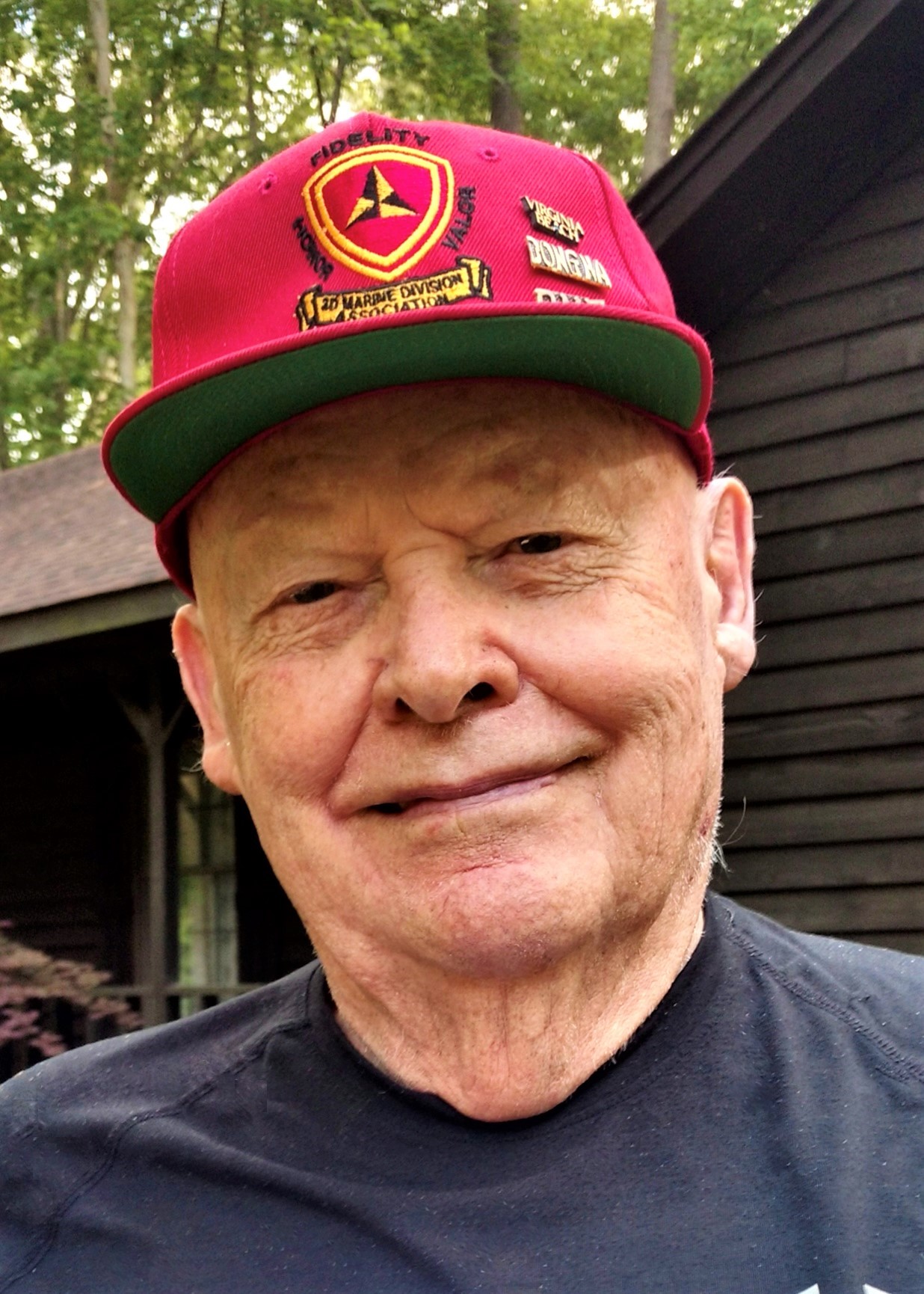 Roger was born in Norwood, Massachusetts to David MacKinlay Neilson and Dorothy Lorraine Wright on May 24th, 1931. He graduated from Milton High School in Milton, PA and with a Bachelor’s degree from the University of Pennsylvania where he participated in Crew. He married Judith Marie Jodoin on September 28th, 1985 in Virginia Beach, Virginia at NAB Chapel Little Creek. He worked as a Real Estate Broker for many years after retiring from the U.S. Marine Corps. Roger was a veteran of the Korean, Vietnam, and Dominican Republic Wars and served in the U.S. Marine Corps for 20 years, retiring as a Major. While serving in the U.S. Marine Corps, he was designated and awarded Rifle Expert 5 times and Pistol Expert 4 times, was on the U.S. Marine Corps Rifle and Pistol Team, and was awarded medals for National Intercollegiate Competitions for individual and team indoor rifle and service rifle. In addition, he was awarded the following military medals for his service and bravery in the Korean, Vietnam, and Dominican Republic Wars: Bronze Star with Combat “V”, Vietnam Service Medal with 4 Stars, Republic of Vietnam Meritorious Unit Commendation with palm, Korean Service Medal, United Nations Service Medal, National Defense Service Medal with 1 star, Armed Forces Service Expeditionary Medal, Navy Unit Commendation, Vietnam Campaign Medal with 1960-, Combat Action Ribbon with 1 star, the Fuerza Interamericana De Paz, Navy Achievement Medal, Navy Commendation Medal with “V”, Bronze Division Rifle Medal, Pistol Expert Badge, Rifle Expert Badge, Navy Unit Commendation with 1 star, and the Meritorious Service Medal. Roger was a lifetime member of the 3rd Marine Division Association, Inc.; the Marine Corps Association, the Korean War Veterans Association, Inc.; was a lifetime member of the U.S. American Legion and belonged to the Hampton Roads Military Society for over 25 yrs.

He is predeceased by his parents David and Dorothy Neilson; his maternal grandmother who raised him, Louise Clinger; his aunt Evelyn Wright; his brother, Gabriel Hanover; and his grandson, “Chip” Bowman.)

Memorial services will be held at 11:00 AM, Saturday, May 7th, 2022 at Altmeyer Funeral Home & Crematory Maestas Chapel, 1801 Baltic Ave., Virginia Beach. Burial will take place at a later date at Arlington National Cemetery.

Good by my friend. It’s all smooth sailing from here on. I will meet you at Fiddlers Green, save me a seat.
R/ Joe Hagerman, ASCM (AW) , US Navy, (Ret)

Last week my stepfather passed away. He’s been a part of my life since I was 12. He loved my mother dearly and I love him for that. While as a teenager we didn’t always see eye to eye. As the years went by I grew to understand he only wanted the best for me. He taught me a lot about business. Without the knowledge and learning from him I wouldn’t be where I am today and I love him for that. He fought for our country during the Korean, Vietnam, and Dominican Republic Wars and I give great respect and bravery to him for that.
He will be dearly missed.
You are forever in my heart.
Rest in peace. ❤️

It has taken 90 years to understand his special connection with cats……he had 9 lives. RIP
Robin

I had the privilege of knowing Major Neilson for several years. What struck me was his keen intelligence, his no-nonsense approach to life and his deep love and absolute devotion to his wonderful wife Judy. This world has lost a man of honor, integrity and bravery. Heaven has gained a one of-a- kind soul.