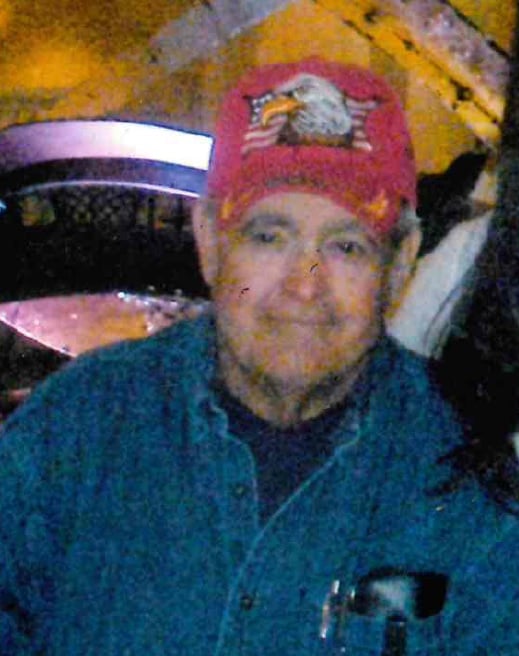 Rodney Cecil Herline, 77, passed away on September 3, 2022 in Norfolk, Va surrounded by his loving family and friends. Rodney was born in Richmond, VA on November 8, 1944. He is predeceased by his parents Donald Cecil and Frances Marie Herline.
Rodney graduated from Norview High School in The Class of 63. He was drafted into the Army where he honorably served in the Vietnam War. After returning home, he worked with his Father as an electrician, and eventually retired from the Norfolk & Western Railroad. He then pursued his Electrical Master’s license, even studying T.V. and radio electronics. The family started Herline Electrical Company, where he worked closely with his family and their talents grew.
Rodney was a hard working, brilliant man, with a heart of gold. He had a love for Nascar and the Dallas Cowboys. He always loved a good breakfast with friends at Terrie’s Breakfast and lunch. He had a special way of making someone laugh and He was the type of guy you could always depend on if you ever needed a hand.
While in Trinity, AL He was a member of Calvary Tabernacle, Where He was baptized, by Rev. Kenny Rogers. Rodney was prepared for his heavenly home.
Left to cherish his memory is his brother, Donald Thomas Herline; sister ,Debbie Nelson and her three daughters; sister, Frances and husband Bill Bittler, as well as their four sons; long time friends, Theresa Jessup; and Maria Carroll as well as their families.
There will be a graveside service held. On September 19, 2022 at 10 AM at Albert G. Horton Memorial Veterans Cemetery located at 5310 Milners Rd. Suffolk, VA 23434. To leave a contribution, please visit Rodney Cecil Herline Memorial Fund.

May your memories of Rodney Cecil Herline, give you peace, comfort and strength…