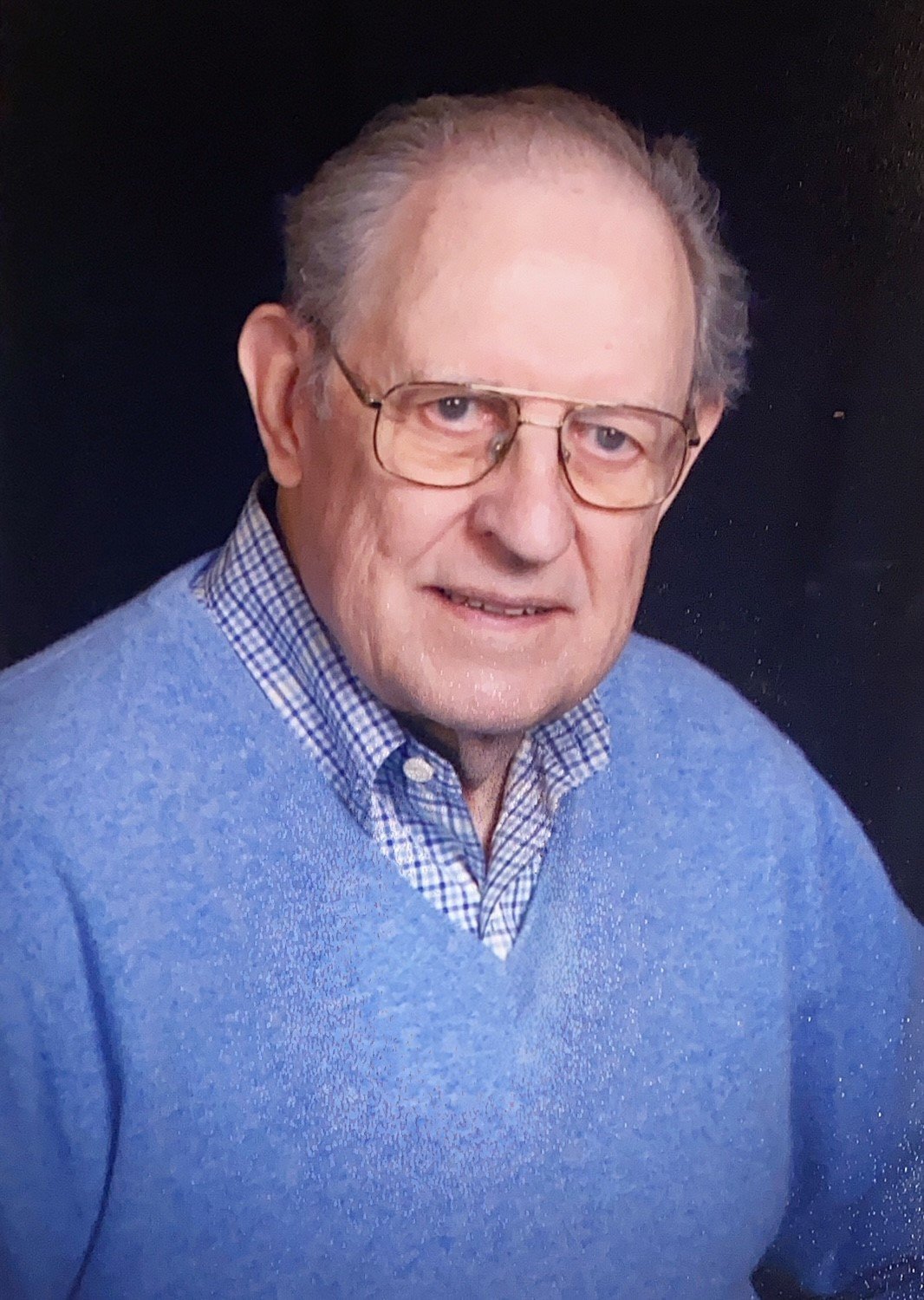 Robert Thomas Yarashus, of Williamsburg, VA, passed away peacefully on Friday, May 13, 2022, after a “courageous 85-year battle with life.”

He was born on January 8, 1937, to the late Albert and Ida Yarashus in St. Clair, PA. He is predeceased by brothers Albert and Raymond.

Robert adored his wife, children, and grandchildren, and they equally cherished him. He was an easygoing, kind, loving, and compassionate man. He loved crossword puzzles, collected innumerable elephant figurines, and enjoyed music, movies, and plays. Robert was known for his incredible sense of humor, puns, and quick wit.  It gave him great joy to make others laugh. He was an avid football fan and rarely missed a Philadelphia Eagles or Penn State Nittany Lions game on TV.

He started his long and varied career while still a junior at Pottsville Catholic High School in PA, when he became the first teenaged manager of the only local movie theatre (the Hollywood Theatre), while also playing linebacker on the football team, with the highlight there being a “pick six.”  He continued as manager through his senior year, then shifted gears and attended the Kings Point Merchant Marine Academy in New York, Class of 1958, where he continued his education (and football endeavors until a leg injury cut his sports career short).

Between his time at sea as a midshipman cadet as well as for two years after the academy, he went to sea on six different ships and visited 23 countries while working as a seaman in the engine room.   Eventually, he decided that the life of a sailor was not for him, arriving at the conclusion that “life at sea is a lot like being in prison, with a chance of drowning.”

Back on firm ground, he entered the newspaper business when he landed a job at the Tamaqua Courier, in PA, as the sports editor.  Next, he moved on to the Levittown Times as the assistant city editor.  This led to a job at the Morning Call in Allentown, PA, where he progressed from reporter in the Bethlehem office, to reporter in the Allentown office, to edition editor, to front page editor.

He left the newspaper for a job in an advertising agency in Wilkes Barre, PA, where he worked his way from a copy writer to an account executive, writing and producing over 100 TV commercials.   His endeavors in advertising eventually led him to State College, PA, where he became the vice president of advertising for Merchants Marketing for several years.  After that successful run, he left to found and become CEO, president, and janitor of Executive Marketing.  Here, he created Goldmine Magazine, a “motherlode of entertaining nuggets,” which was distributed across the United States and Canada as a marketing tool for Real Estate Agents and Offices.

At the end of his career, with the newspaper industry still in his blood, he returned to Allentown and the Morning Call, where he resumed editing duties, including writing all the front-page headlines and photo captions, until his retirement in 1999.

Other exploits throughout his career included teaching speed-reading classes on cruise ship trips (and getting free cruises for himself and wife Rusti), and creating and having published numerous cryptic crossword puzzles, (which are much more challenging than regular crosswords), including in the New York Times Sunday Magazine.   Eugene Maleska, a New York Times puzzle editor, included Bob in his book on the history of the crossword puzzle, citing him as one of the “American experts” in the cryptic crossword genre.

In addition to his world travels as a merchant seaman, Bob and Rusti travelled extensively throughout the United States.  Their most memorable trips included Hawaii, the Grand Canyon, the Painted Desert, the Petrified Forest, and Rickets Glen State Park (PA).