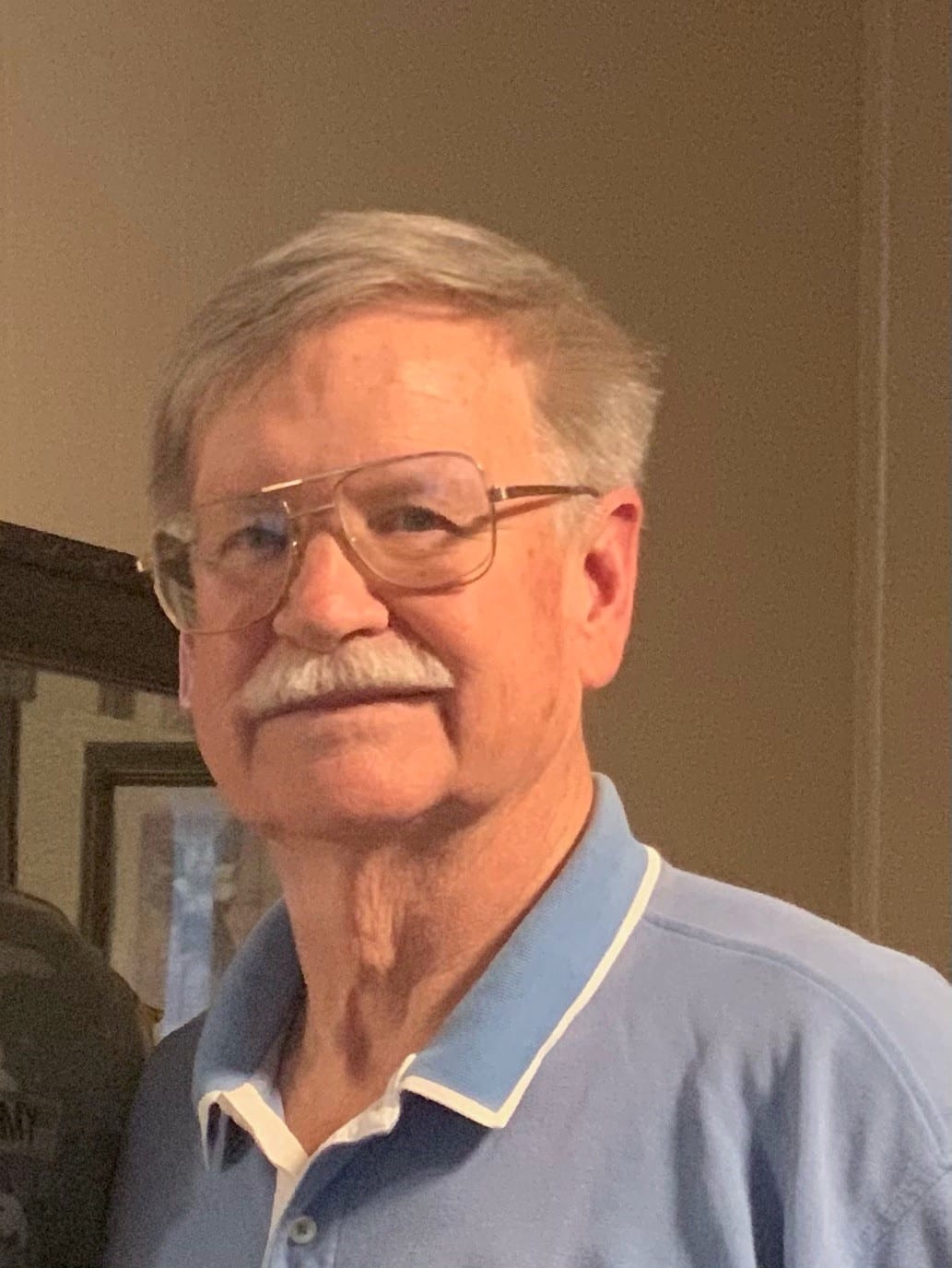 I was so sorry to hear about Bob’s passing. My brother Art and him went back many years. Almost 40 years ago I ask if he would be in my wedding party and he never hesitated. The Rutledge boys were a big part of our family back in the day.
My heart goes out to Becky and the entire family.
Rest In Peace Bob ❤️

Bob, My whole younger life was filled with adventures with you. From that 1st day in Homeroom when we discovered, we both worked out and I went home with you to see your York weights, To motorcycles, working on the dredge, that darn dog that ate the meatloaf sandwiches your mom had made for us, we cried! Fishing on the boat, that storm we almost didn’t make it home! on and on and on ….. So many memories that make me smile when I think of you!! While we haven’t been close the last few years I still got your Youtube links with your passion of the day every week …. your energy was second to none …. rest in peace my friend …. art

Becky I am so sorry for your loss. May he rest in peace and you find much peace of mind

Condolences to all family and friends.

YOU WILL BE GREATLY MISSED. YOU ARE AT PEACE NOW. WE ALL LOVE YOU SO MUCH. YOU WERE DEFINATELY TAKEN FROM US MUCH TOO SOON. YOU WILL ALWAYS BE MY BIG BROTHER. YOU WILL ALWAYS BE, RONNIE THAT I REMEMBER. GOD BLESS YOU AND KEEP YOU IN HIS LOVING SPIRIT. I WILL MISS YOU AND ALWAYS LOVE YOU.