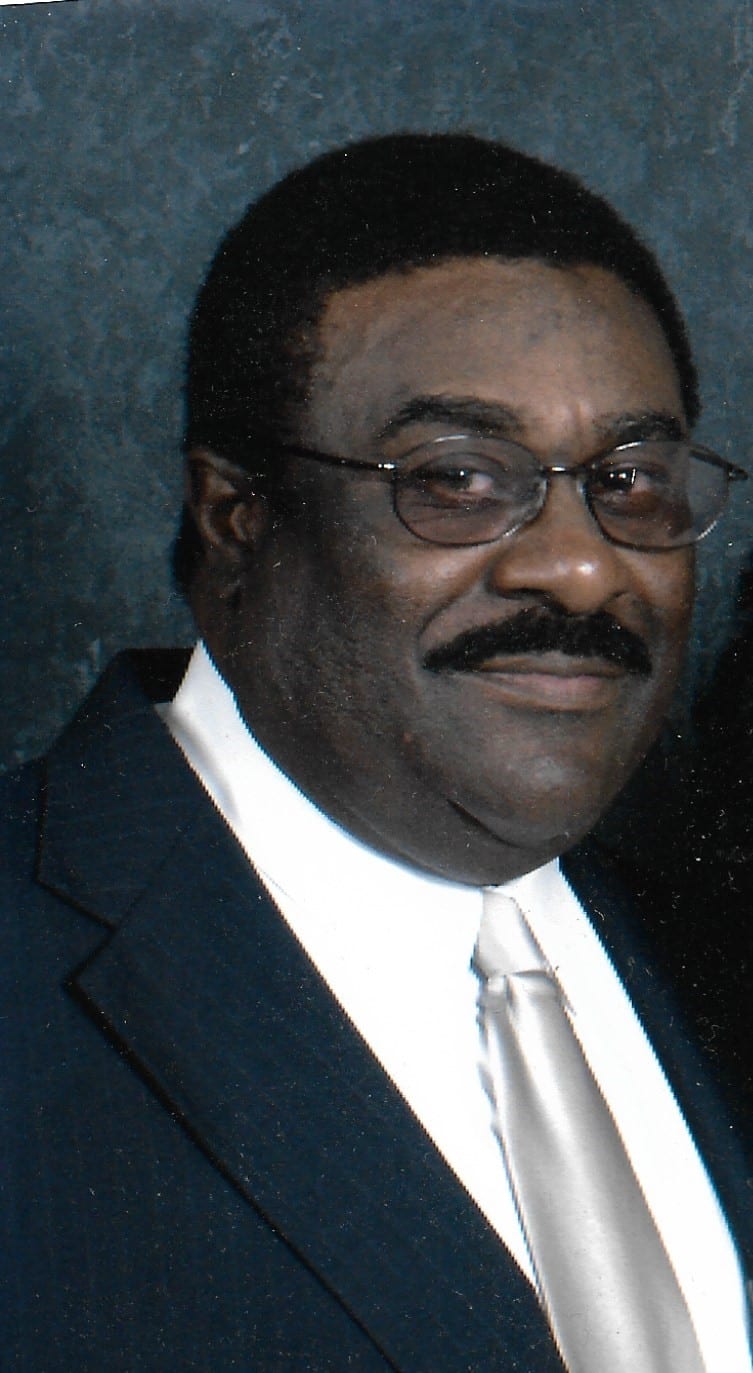 Robert Lee Wright, Sr. of Grafton, VA, passed away early morning on Wednesday September 9, 2020 at the age of 77.
Robert is survived by his wife, Evelyn Paige Wright; his children, Robert Wright, Jr. & daughter-in-law Patrice, Michael Wright & daughter-in-law Cindy, Angela Wright, Alanna Tanner & son-in-law Brian, Jaela Wright and Thomas Wright. His siblings, Warren and Vera Kay Wright.  His grandchildren, he loved so much, Kayla, Antigone, Jessica, Max, Akira, Klara, Emerson and Celia. Also one great-granddaughter, Chloe. As well as host of beloved in-laws, nieces, nephews & cousins. He is preceded in death by his son, Craig Everett Wright and his mother, Pearl Wright.
Robert was born in Williamsburg, VA, on June 13, 1943. He served a term in the United States Army and then performed civil service work for the United States Coast Guard and later at the Yorktown Naval Weapons Station. Once retired from civil service work he later began working as a Parking Enforcement Officer for the City of Williamsburg Police Department.
Robert had many hobbies and interests.  He loved listening to music and playing his drums. He enjoyed plane rides as well as building model airplanes and helicopters. Most of all he loved spending time with his family and all his relatives. He will be truly missed by all.
A Private Gathering of Family only will be held on Friday, September 18 at Altmeyer Funeral Home-Denbigh Chapel, 12893 Jefferson Ave., Newport News, VA 23608. If friends would like to attend please contact the family directly.
Robert will be laid to rest next to his son, Craig, at Hampton Memorial Gardens in Hampton, VA.

My most sincere condolences to the Wright. He married one of the nicest woman that I know and raised a very warm and friendly family. It is a pleasure to know the Wright’s.

May God continue to comfort and strengthen each of you during this time.

We remember how Welcoming Mr. “Bobby Blue” was to us when we first moved in.
He was always gracious and kind to us.

To the family. I am so sorry for your Loss. Robert love his family very much.I work with him at the Williamsburg Police Department and he was a joy to be around.I am going to miss him RIP Robert.

The beauty of your soul was in your face.. now that beautiful soul is back with the Creator.. May God be pleased with the time you spent here others happy.. I know you will be truly missed and loved my family and friends.. now rest in peace, rest with life, rest with those before us in Paradise☝

The beauty of your soul was in your face while you were here.. now you’ve gone back to that beautiful God that created you.. resting and alive again at the same time.. May the Creator be pleased with the time you spent here giving joy to others.. rest in peace, rest in life, rest with those eternal☝