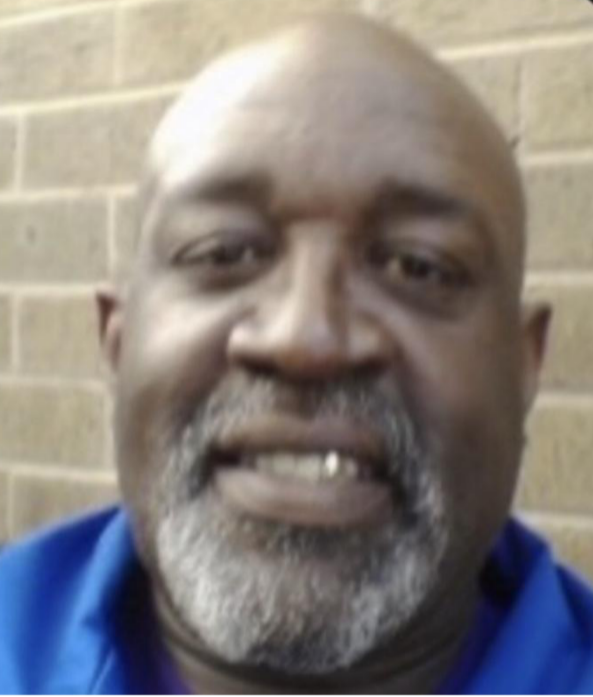 Robert Lee Johnson, Sr., 67, son of the late Ernest and Eunice Johnson was born on April 30, 1954, in Virginia Beach, VA. He is predeceased by his sister Dorothy Johnson and his brother Joseph Johnson.
He attended the public schools of Virginia Beach, VA.
Robert was united in holy matrimony to his childhood sweetheart, Minister Ernestine Joe (Williams) of Norfolk, VA. This union was blessed with three children, Robert Lee Johnson, Jr., Crystal DeYvonne Johnson (Smith) and Natasha Renee’ Johnson (Lilly).
He passed away peacefully at his home on December 4, 2021 on the 200 block of West Little Creek Road in Norfolk, VA. Robert accepted Jesus as His Lord and Savior as a young child and attended St. John’s Baptist Church in Virginia Beach, VA.
At the time of his passing, he was employed with Black & White Cab Company of Norfolk, VA.
His life will be forever cherished in the lives of his children; Robert Johnson, Jr. of Norfolk, VA, Crystal Smith (DeMarcus) of Portsmouth, VA, Natasha Lilly (Lawrence) of Virginia Beach, VA, Ortiz Conyers of Petersburg, VA and Ernest and Joseph Allen of Moyock, NC, his brother George of Norfolk, VA, his ten grandchildren, four great grandchildren and a host of devoted nieces, nephews, cousins and friends.

As I try to celebrate my anniversary today I cannot forget your birthday, your first away. Daddy, I love you and miss you so much. I will never not think about you and I will forever love you. Happy Birthday in Heaven Daddy. Gone but never forgotten.

Time does not heal all wounds. I wish I could wake up from this. No more calls, no more text. No new memories to be made. Your birthday / my anniversary is coming up. It does not get any easier. Why did you have to go Daddy?
I loved you then, I love you still, I always have and I always will.

My friend, Robert Johnson!
I don’t know why we called you by your whole name, “Robert Johnson”.
You were one of the liveliest of the bunch from Connie Lane.
Loved Life and Loved to laugh!
I will always remember you with a smile on your face.
Rest in Peace, Robert Johnson

To be absent from the body is to be present with the Lord. Daddy, I think of you many times throughout the day each day. I so wish I could just hear your voice again and hear your laugh. You were such a wonderful light and I miss you dearly. I will love you forever.