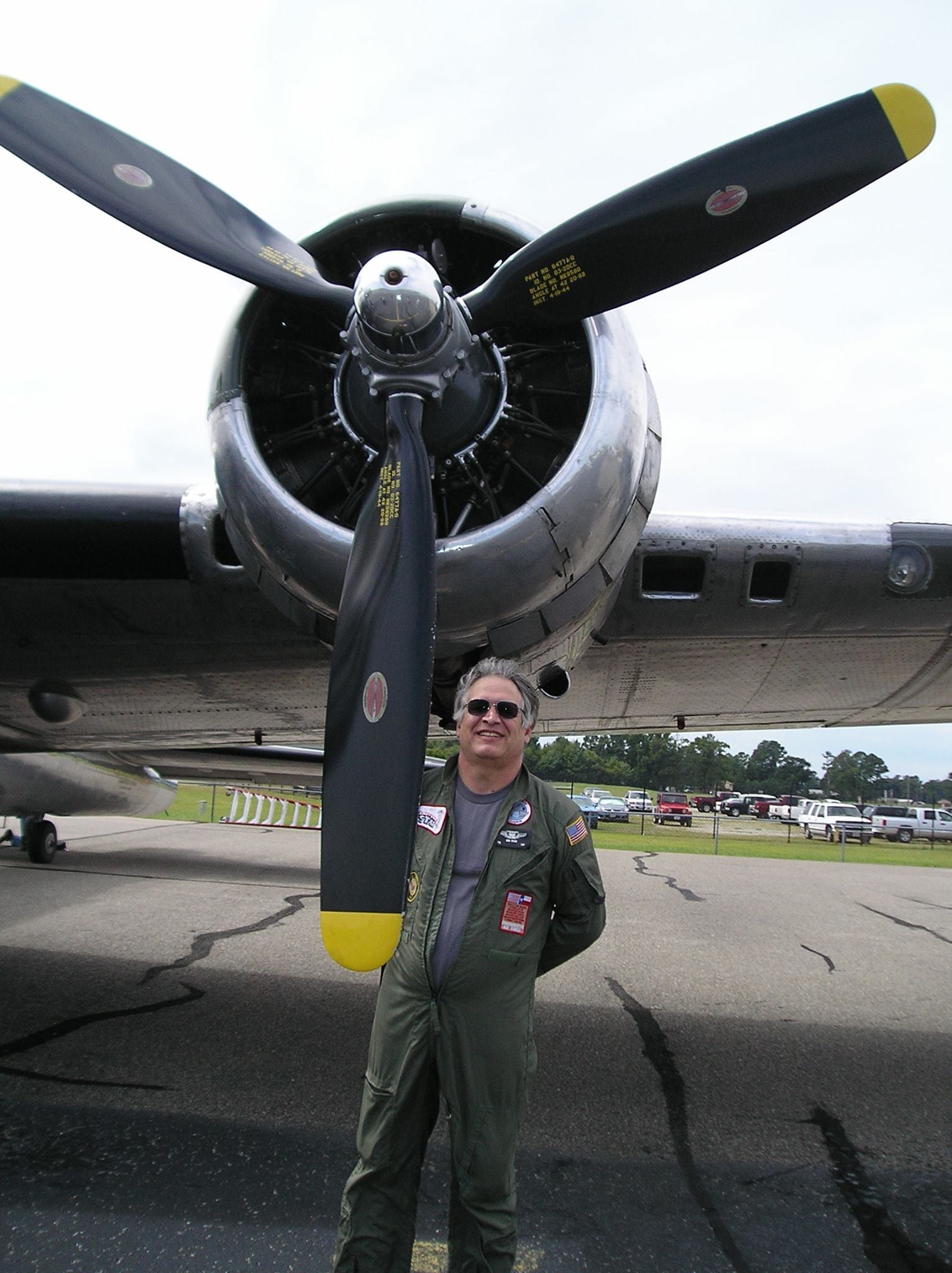 Robert L. Fryer, Jr., 58, passed away in Hampton, Virginia on Tuesday, April 20, 2016. Robert proudly served his country in the United States Navy, retiring as a Senior Chief after 26 years of dedicated service. He went on to work as an electrician for Newport News Shipbuilding. His favorite interest was WWII airplanes. Robert loved his country, his family, and his planes.
Robert was preceded in death by his parents, Robert and Sara Fryer. He is survived by his loving wife Alicia Fryer, daughter Marissa Kitchen (Justin), son Jason, sister Annette Murray (Robert) and brother Thomas Fryer, and niece Sara Murray.
A visitation will be held on Sunday, April 24 from 4 – 5pm at Riverside-Altmeyer Funeral Home, 7415 River Rd. Newport News, VA with a service to follow at 5pm. Burial will take place on Monday, April 25 at 10am at Albert G. Horton, Jr. Memorial Veteran’s Cemetery, 5310 Milners Rd., Suffolk, VA 23434. In lieu of flowers, contributions may be made in Robert’s memory to the Commemorative Air Force Old Dominion Squadron, 32454 John Beverly Rose Dr., Franklin, VA 23851, or www.olddominionsquadron.org. “Fair Winds and Following Seas”

You were one of my best friends as well as my partner in crime and you will be missed everyday by everyone who knew and loved you. There is a saying, “I’d rather have a few moments with you than a lifetime without you.” Alicia, Marissa and JJ please know you are in my hearts and prayers. Fly high with the moonpies Bob……………………ALWAYS