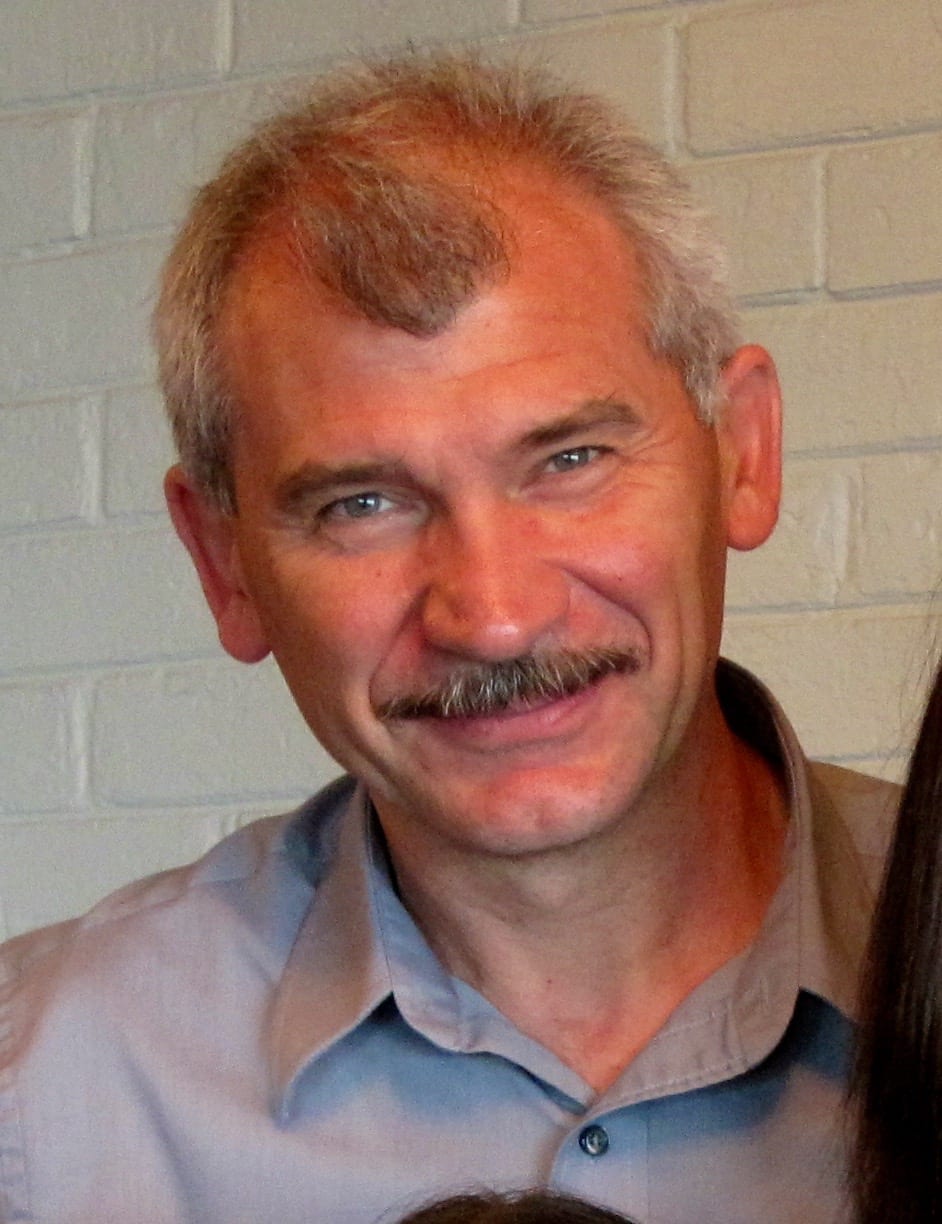 Robert Incandela, 52, passed away Tuesday, July 21, 2015. He was born in Sicily to the late Vincenzo and Maria Toia Incandela.
Left to cherish his memory is his wife, Cheryl Maroney Incandela; daughter, Loren; son, Vincent Anthony, USMC; sister, Enza Kissel and her husband Richard; brother, Calogero Incandela; brother Lucio Incandela and his wife Angela; many nieces and nephews and other extended family members. Robert was a loving father, devoted husband, and cherished friend. He was a fifteen year member of St. John the Apostle Catholic Church in Virginia Beach.
The family will receive friends Friday, July 24, 2015 from 6-8pm at Altmeyer Funeral Home, Maestas Chapel, 1801 Baltic Ave., Virginia Beach. A mass of resurrection will be held Saturday, July 25, 2015 at 10am at Star of the Sea Catholic Church, 1404 Pacific Ave., Virginia Beach, with Father Robert Cole officiating. A reception will follow at St. John the Apostle Catholic Church. In lieu of flowers, donations may be made in Rob’s memory to St. John the Apostle Catholic Church, 1968 Sandbridge Rd., Virginia Beach. Condolences may be offered to the family at www.altmeyerfh.com.

I remember meeting him briefly and he had the kindest eyes I have ever seen. He is an angel watching over us all. My condolences to the family. Riposa in pace Roberto. Dio e con te e anche tua mamma e tuo papa. Ciao.

I was just advised of my cousin, Roberto’s passing. I can’t begin to tell you of the sadness I am feeling right now. I knew Roberto in his youth and watched him grow into the tremendous young man/professional, son, brother, husband and father he became. The family was so very proud of all of his accomplishments. My prayers and condolences go out to the entire family and may God shed his light and guide everyone through this most difficult time. May your loving memories of Roberto sustain you.
My heart is broken for the entire family. Antoinette

To Cheryl, Loren and Vinny, we are extremely sorry for your loss. You are in our prayers, Ed & Myra Naab.

Rob you were a major part of my young life and i will never forget you. RIP

To Cheryl, Loren and Vincent, our deepest sorrow. Our prayers are with all in this sad time.
From Joe and Enza Scaravalle

Rob had a huge impact on our family and his memory will live forever in our hearts. Sincerest condolences to Cheryl, Loren, and Vinny. Our thoughts and prayers are with you now and always.

To the Incandela Family, my heart is aching over your loss of Robert.
I’m so sorry, you have my deepest sympathy.

Cheryl – I am so sad to hear about your loss. Please know that you and your kids are in our thoughts and prayers during this difficult time.

Loren: We were saddened to hear of the passing of your father. Although we did not know him personally, Courtney shared stories of the times she had the pleasure of being around your dad and family. She told us what a special and strong spirited man he was and how deeply your familes situation touched her. We wanted to pass on our deepest condolences to you, your mother and brother and all who knew him as I am sure he touched many lives. May GODS love, peace, mercy, and strength be with you all. He is now in a SPECIAL place with our LORD..

Ci associamo al vostro dolore per la perdita del caro Roberto un abbraccio di cuore a voi tutti sarà sempre nei nostri ricordi-
We are close for your grief for the loss of our dear Roberto a Hug from our hearth to you all. He will always be in our memory-