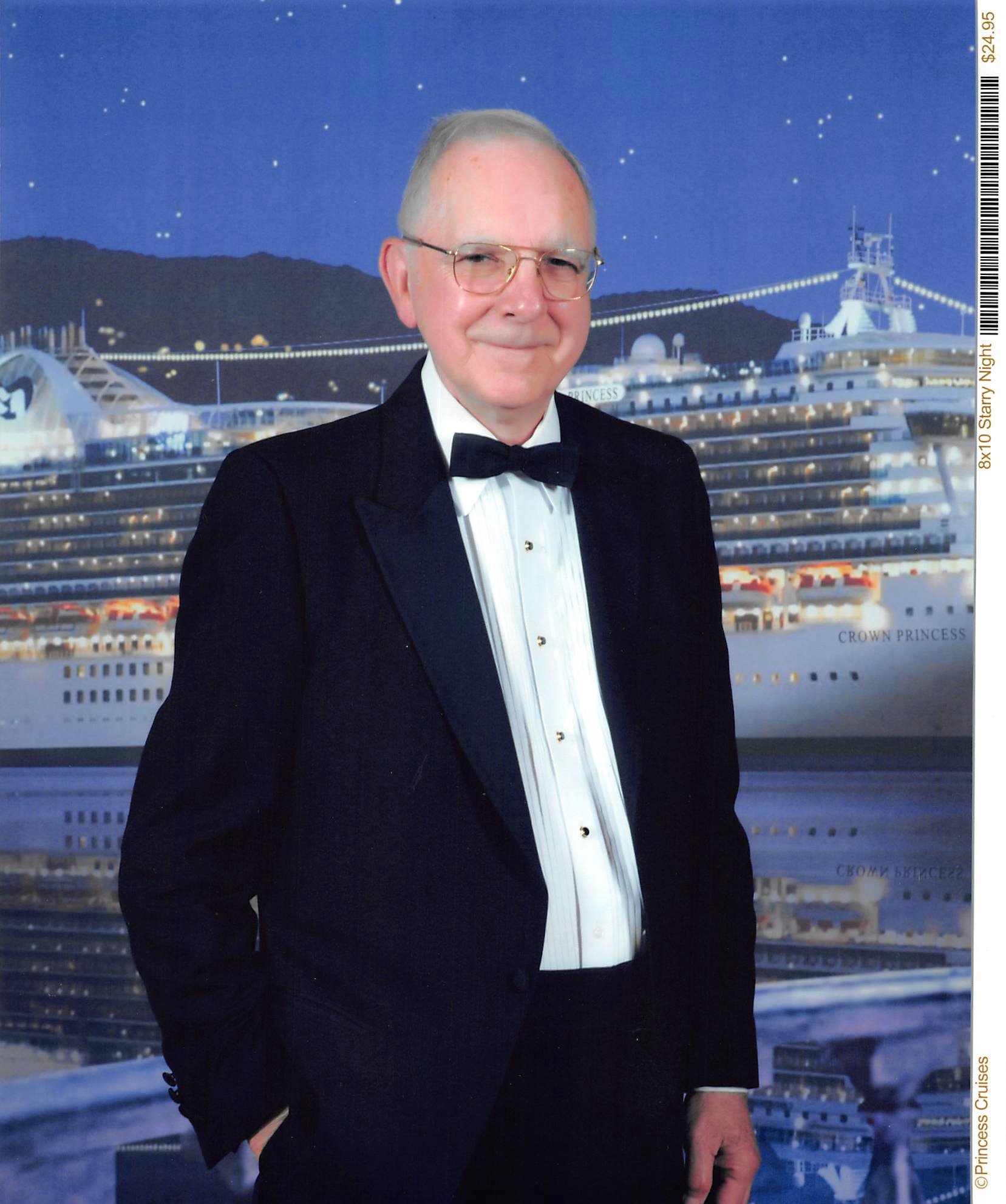 Colonel Melzer was born and raised in Littleton, NH in 1934. He enlisted in the U.S. Army during the Korean War, and was commissioned a 2nd Lieutenant after graduating from Officer’s Candidate School. He served in the U.S. Army Security Agency for 21 years, with six tours in the Far East, including two tours in Vietnam. He was awarded the Legion of Merit, the Bronze Star Medal, and numerous other awards and decorations.

Following his military service, Colonel Melzer served as an Intelligence Officer with the National Security Agency for nineteen years. He has a BA degree in Physical Science and an MA degree in International Relations. He devoted many hours to volunteer work with the St. Vincent de Paul Thrift Shop in his previous home in Cape Cod, MA. Here in Williamsburg, he volunteered at St. Olaf Catholic Church as a lector and eucharistic minister, and assisting at funerals and working at the food pantry. He enjoyed woodworking, gardening and fishing.

Colonel Melzer is survived by his wife, Marilyn, and two children – a daughter Kelly of Jaffrey, NH, and a son Drew of Williamsburg. Another son, Michael, died in 2011.

A visitation will be held at Bucktrout Funeral Home on Tuesday, September 13, 2022 from 4:00- 7:00 PM. A visitation service will be held on Wednesday, September 14, 2022 from 10am – 11am, followed by a funeral mass at 11:00am at St. Olaf Catholic Church in Norge, VA.  Burial services will be  the following day at  the Quantico National Cemetery at Quantico, VA.  Gifts can be made in memory of Tony to the Tunnel to Towers Foundation at www.t2t.org.  Donations may also be given to the Saint Olaf Catholic Church food pantry in Norge, VA.

Dear Marilyn, Kelly and Drew, I am sooooooo very sorry to hear that Tony has left us. I met Tony back in 1980 or soon after when I joined Melbourne, Feagin and Hammersmith Real Estate and always thought the world of him. Tony was such a wonderful person and I always admired he and Glenn Feagin’s close relationship dating back to their military service together. I saw why they were such close friends for they both had the same traits with their kindness, cared about everyone and both of them filled with intelligence. Thank you both for your service. RIP Tony and many prayers and warm hugs to Marilyn, Kelly, Drew and all your other loved ones. God Bless.

May your memories of Lt.Col.Robert G. Mezer, give you peace, comfort and strength…

Tony was a dear man, funny, smart, kind and genuine. I have many great memories of working with him and also sharing personal fun times with he and Lynn. I often reminesce about those old days when we all were young, healthy and happy.
My condolences to his entire family.
May he rest in peace.