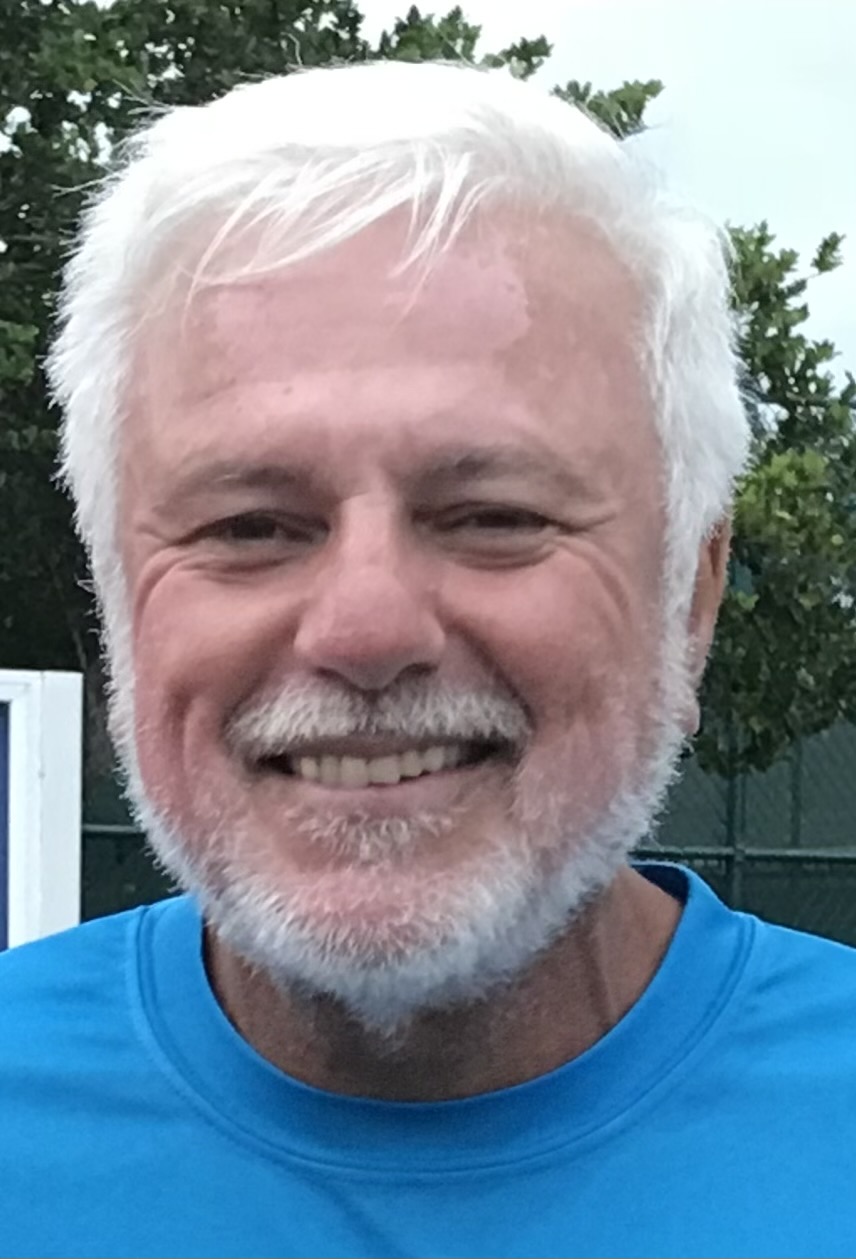 Robert “Bob” Evans, 71, of Virginia Beach, went home to be with the Lord on December 28, 2021. He lived a life that exemplified this verse from the Bible: Philippians 1:21: “For to me, to live is Christ, and to die is gain.”  Bob was a kind, gracious man who lived a life of integrity.  Bob was a devoted husband, father, grandfather, brother, uncle, cousin and friend.  Also known as  “Robbie”, “Uncle Robbie” and “Uncle Bob”, his most treasured  role was that of “Pops” to his five grandchildren. Left to cherish his memory are his wife of 43 years, Kathleen Evans; his sister and brother-in-law, Vin and Phyllis Bacchi; daughter Julie Mills and son-in-law Rick with their children Brooklynne, Bowen and Stella; daughter Caroline Thurman and son-in-law Parker with their children Sophia and Miriam. He shared a myriad of memories and wonderful family time with other in-laws, nieces and nephews.
Bob was born in Brooklyn, New York on February 5, 1950 and raised on Long Island.  While a student at Miami-Dade College, Bob met the Lord Jesus Christ and surrendered his life to Him. This decision changed the trajectory of his life and he returned to New York where he graduated with a bachelor’s degree from St. John’s University and got involved in a local church.  He dedicated his life to serving the Lord and spreading the gospel of Jesus Christ, so he attended Columbia International University in South Carolina for 4 years where he earned a Masters of Divinity. He met Kathleen at C.I.U. (at that time called Columbia Bible College) and both were committed to serving God on the mission field.  They spent 6 years in Sicily, Italy with the Worldteam mission organization, helping to start churches. After returning to the United States, Bob continued to work with the mission board for several years, recruiting others to serve in like manner.  Bob later became a mortgage loan officer before retiring several years ago.
Bob loved his home church, Trinity Church Virginia Beach. The men in his bible study group formed a special bond over the years. He had a servant’s heart and served the church in various ways-helping with the coffee hour after services, participating in the 1Died4All Basketball camp, serving international students through the J-1 Cafe ministry…he loved being part of Trinity’s outreach ministries to the community.
After retiring Bob started playing Pickleball and developed a passion for the sport. He spent several years enjoying the fellowship of other Pickleball  players and working at perfecting his skills.
Bob was dearly loved and will be greatly missed.
“Only one life, ’twill soon be past. Only what’s done for Christ will last”. (C.T. Studd)
In lieu of flowers, memorial donations may be made to Trinity Church Virginia Beach “Reach/Missions” program – www.trinitychurchvb.com/give   Friends may offer condolences at www.altmeyer.com.
A Celebration of Life will be held on Saturday, March 5, 2022 at 10:30 a.m. at Trinity Church located at the First Baptist Church of Virginia Beach, 401 35th Street, Virginia Beach, VA 23451

Kathleen,
I was saddened to hear that Bob had gone home to be with the Lord. Denise and me always enjoyed the times that we had at the Stack’s Home group with you guys.
Bob and me had talked at one point about the VB Chaplains program, which I am now a part of.
Please let me know how I can be of help to you.
Please call me at 757-362-7009
Love
Frank

We have so many wonderful memories of Bob as we served as missionaries in Sicily with Bob and Kathy. And later when we returned to the States, we kept in touch and cherished the vacations we spent in Virginia Beach with our families. Bob loved the Lord and his family with all his heart and it showed in everything that he did. We recently met up with them at Lido Beach for a mini reunion and Bob was so excited to share about his kids and grandkids. We will treasure all our memories of Bob and have inner peace knowing that he is with his Lord and Savior Jesus Christ. Well done faithful servant! We will miss you immensely.

My condolences to Kathy and family and the grief you suffer at this time in your lives.

Sorry to hear about Bob’s passing. It was a pleasure working with him at Prosperity Mortgage. He spoke of his family often and we enjoyed company trips together. I had the pleasure meeting him for lunch a few years ago and talked of how we both enjoyed retirement. Knowing Bob is resting with the Lord gives us comfort. May God bless Bob’s family.

I lost touch with Bob after he retired from the company we both worked for. I can tell you that everyone there loved and respected him. In a stressful business he always remained positive. Reading through the other remembrances I’m happy to see that Bob had such a happy and fulfilling retirement.

Loretta and I were shocked to hear about Bob’s death, but we know he is with the Lord. I will always recall good memories of Bob in our Men’s Bible Study. He lived the Lord, Kathleen, his family and friends. When he asked how are you doing, you knew he wanted to listen to the real answer. Well done good and faithful servant! Kathleen and family, you are in our prayers and may the Lord comfort you and hold you close.

So thankful to have known Bob even for a brief time in our Trinity Bible Study. He was a wonderful man, a loving husband, and a wonderful servant of the lord. I am thankful he is home with our Lord and pray for Kathleen and all those who knew him during this time. God bless.

One word about uncle Robbie was present. Whenever we saw him even on zoom he was paying attention or listening to conversations. You could sense he cared on a deeper level. He didnt seem distracted he payed attention and enjoyed his surroundings. And like others shared such a great pickleball enthusiast.. player and teacher (when he taught me how to play one time the right way) Forever thankful for his love for the Lord, his family, his church and friends. Continued prayers we miss him.

Bob was a great friend of mine for the past five years of bible study. We enjoyed playing pickle ball, golf, and trying new restaurants outside of bible study. He was such a nice man with a good heart! I can’t believe he is gone. Rip my friend!

I met Bob along with his beautiful wife in a Trinity Church community group years ago. I remember Bob for his kindness and Biblical wisdom as well has his service in the fellowship hall. Heaven is a little brighter this week with Bob in it. Thank you Lord for allowing me to know your faithful servant and a prayer for comfort to Kathleen and the rest of the family. My deepest sympathies and sincere condolences to all left behind.