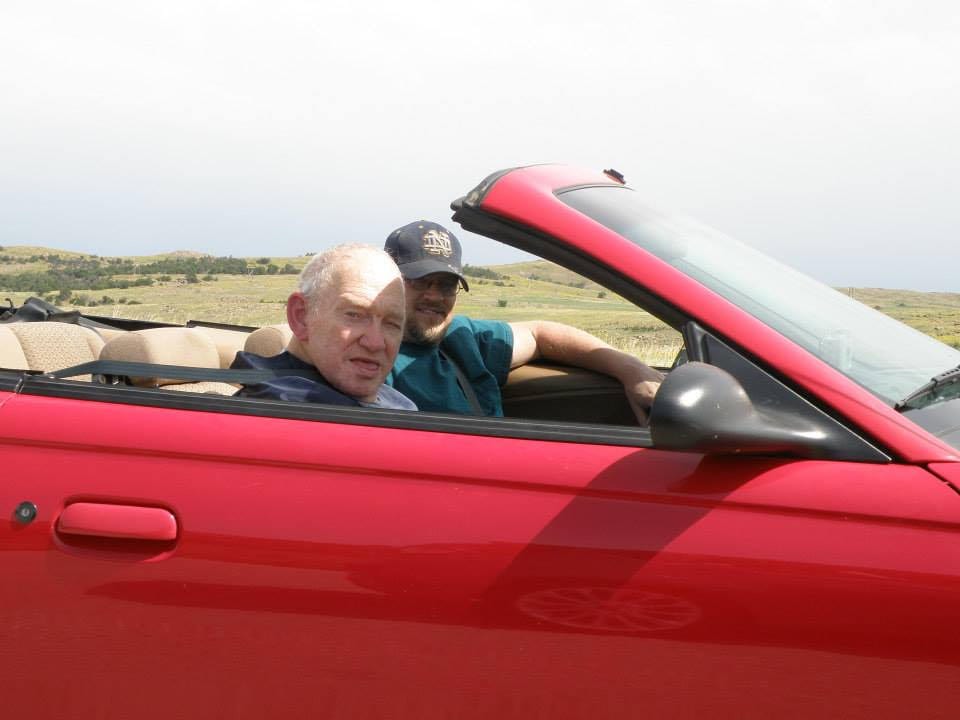 Robert Edward Johns, Sr., 71, residing in the City of Suffolk, Virginia, went to be with his Lord on June 11, 2015 in Suffolk at the Kindred Nansemond Pointe Healthcare Center. He was suffering from the final stages of Parkinson’s disease.
Mr. Johns was born in Rahway, NJ, November 22, 1943. His parents, both deceased, were Frank Herman Johns and Leonora Konashefski Johns (Lee). He is survived by Sandy Potaski, Karen Murray, Michelle Pigna, Linda LaBrutto, Paula San Martin and Wayne Johns, his siblings.
Mr. Johns was married to Marie Marshall Johns also of Suffolk. He has three children; Robert Edward Johns, Jr., Jennifer D. Johns and Marjorie O. Myers. He was a graduate of the Institute of Christian Service at Bob Jones University, Greenville, SC. He served a tour of duty in the USMC and worked at Norfolk Naval Shipyard and NORSHIPCO for over 35 years in civil service.
Mr. Johns was a member of Avalon Hills Bible Church in Virginia Beach and enjoyed gospel music and was an avid fan of John Wayne, the actor. Mr. Johns was very patriotic and watching the old cowboy movies and war movies with John Wayne was his favorite activity.
The Johns family wishes to thank all of the healthcare professionals and caregivers who aided Mr. Johns in his rapidly declining months as well as those who have prayed for him tirelessly.
Mr. Johns loved the Lord, his family and his country. He is now at rest.
There will be a memorial celebration at Avalon Hills Bible Church on Saturday, June 13th from 10-11AM with a potluck reception in the church Coffee Cove. Pastor Rod Puckett will lead the celebration service. A private burial will take place at Rosewood Memorial Park.
Condolences may be expressed to the family at www.altmeyer.com

I could fill a page with memories. Bob was my brother in law. He will be missed, he’ll be waiting at the gates for us when we are called home.

I remember the times we discussed his situation over lunch at GSC. You were always so positive and caring. God’s Blessing be with you.

Daddy, I love you more than anything. I will forever be your little girl, your ʺSquirtʺ. It pains me to think that I will never see you again, but I know I will. I am going to miss you so much. I love you forever and always. Until we meet again!

Praying for you and your family during these difficult times.

Mrs. Johns, you have been and will continue to be in my prayers as you find your new normal. Praise the Lord for Mr. Johns’s testimony that he knew and loved the Lord! You will be reunited with him someday, where you both will be whole and healthy, and together you will forever be with the Lord.