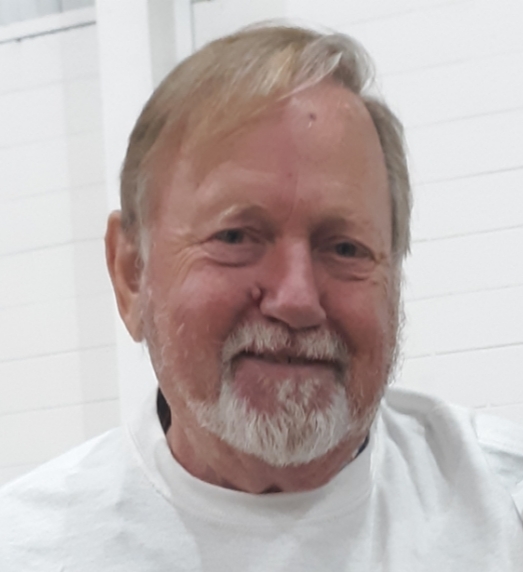 Robert “Bob” Fall, 74 of Virginia Beach passed away in his home surrounded in love on January 7, 2022. He was born in Fairbury, Nebraska on July 14, 1947 to the late Alice Nelson and Glen Fall of Fairbury, Nebraska.  Early in Bob’s life, being the son of a farmer, he learned the value of hard work. This attribute followed him throughout his life. Starting a career early, serving in the US NAVY stationed in Virginia Beach, Virginia, there he met and married his wife Sandra. Upon discharge from the US Navy Bob returned to his hometown, Fairbury, Nebraska where he owned a pig farm for many years before beginning a new career in the bakery industry. Starting as delivery driver for a small bread company he quickly worked his way up to management. After several years he decided to return to Virginia Beach and began a long career with Mama Kayers Bakery as General Manager. Later in life he ventured out on his own and bought Bagelworks of Virginia Beach a thriving Bagel Bakery and Café, where he expanded their offering of fresh baked breads, rolls, and pastries.  In his free time he enjoyed hunting, fishing and spending time with family.

Condolences to a large and loving family. Thank you Bob for your service to our country.

Prayers for Bob’s family. I was a classmate of Bob’s, he will be well remembered by all who knew him.

Condolences to the family from his classmates of 1965, Fairbury High School. It was a pleasure to have known Bob and we thank him for his service to our country. Bob was a fine person, rather quiet in school but outside of classes he was always smiling and happy to share a good laugh. Across the miles, we sincerely share in your sadness.

May your memories of Robert Alan Fall, give you peace, comfort and strength…