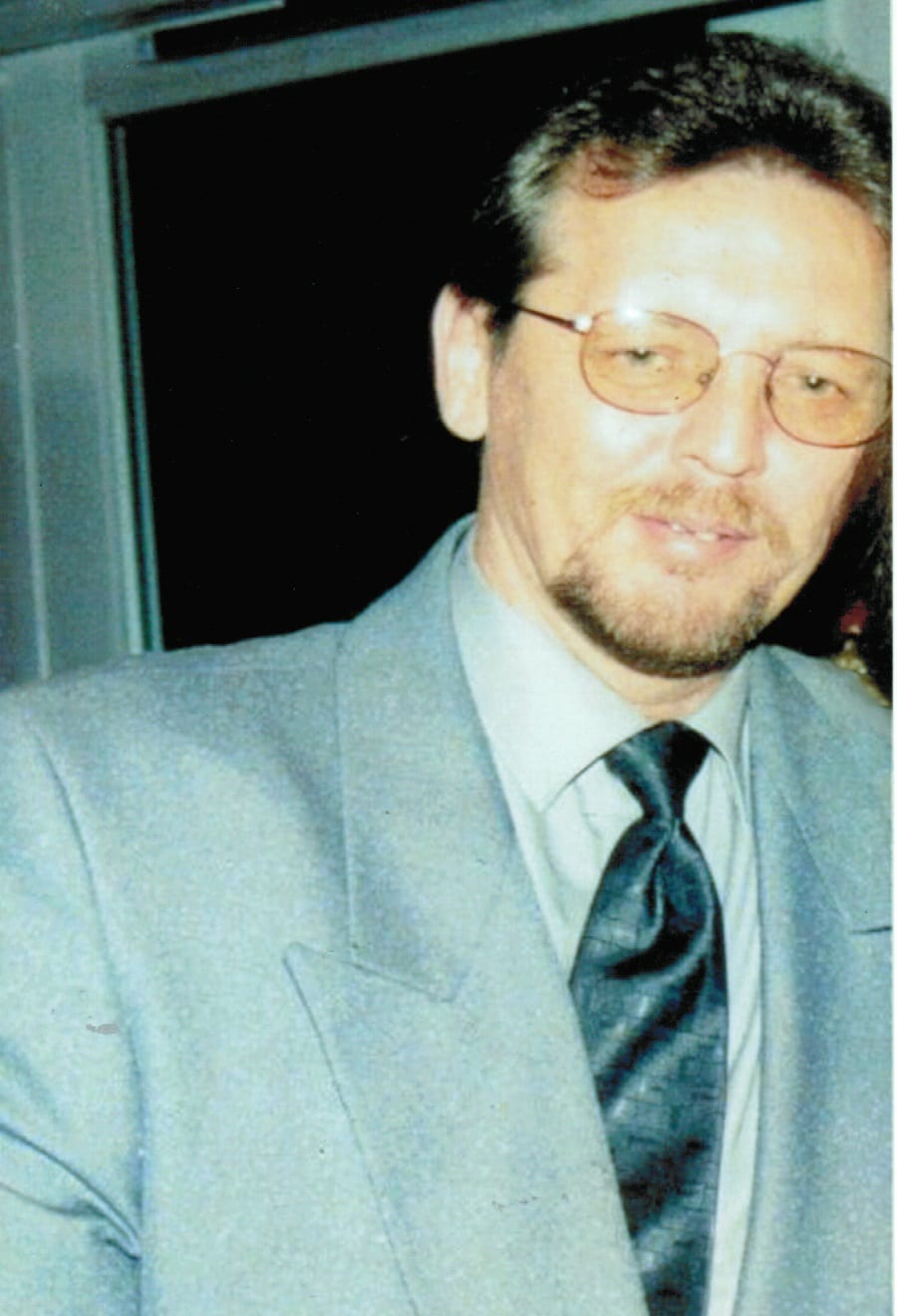 Richard Manley, 57, passed away Friday, August 26, 2016. Richard was a resident of Virginia Beach, VA at the time of his passing.
Richard was a loving husband, father, grandfather, and friend. Richard enjoyed spending time cooking, fishing, and making practical jokes with family and friends. Richard spent most of his time enjoying watching Historical Documentaries and Sci Fi movies.
Richard was born on December 5, 1958 to mother Deloris Bingham-Jones and Albert J. Manley, and was raised by Arnold Jones.
Richard is survived by his loving wife of 15 years, Rosa; his sons, Michael Manley, Dustin Manley, Richard Karo and daughter, Tia Manley; brothers, Albert Manley III and William Manley; and many host of grandchildren, in-laws, and friends. Richard’s beloved daughter, Kassey Manley, who preceded her father through the gate in 1998, awaits his presence.
A celbration of life for Richard will be held on Saturday, September 17, 2016, at 2pm, Altmeyer Funeral Home, 5792 Greenwich Rd, Va Beach. To leave online condolences to the family, please visit www.altmeyerfh.com.

Dad, I will never forget all the Bruce lee, Star Trek ,Chuck Norris, Jepordy…All of those shows we watched when I was a kid. and after watching them it was fun acting out those Karate moves…. see you soon…… love ya

to Rosa,Tia, Richie Doty,and family: My deepest condolences.
to Richard : So long buddy. Keep the beer cold and the coffee hot. I’ll see you when I get there.

God bless you all.Richard was very kind and loving man he will be truly missed by all he knew.

God bless Rosa,Tia,And Richie .My love and prays are with you.Richard is in heaven now having fun and waiting to see you all later. He was a very loving person,who will be missed by all he knew.