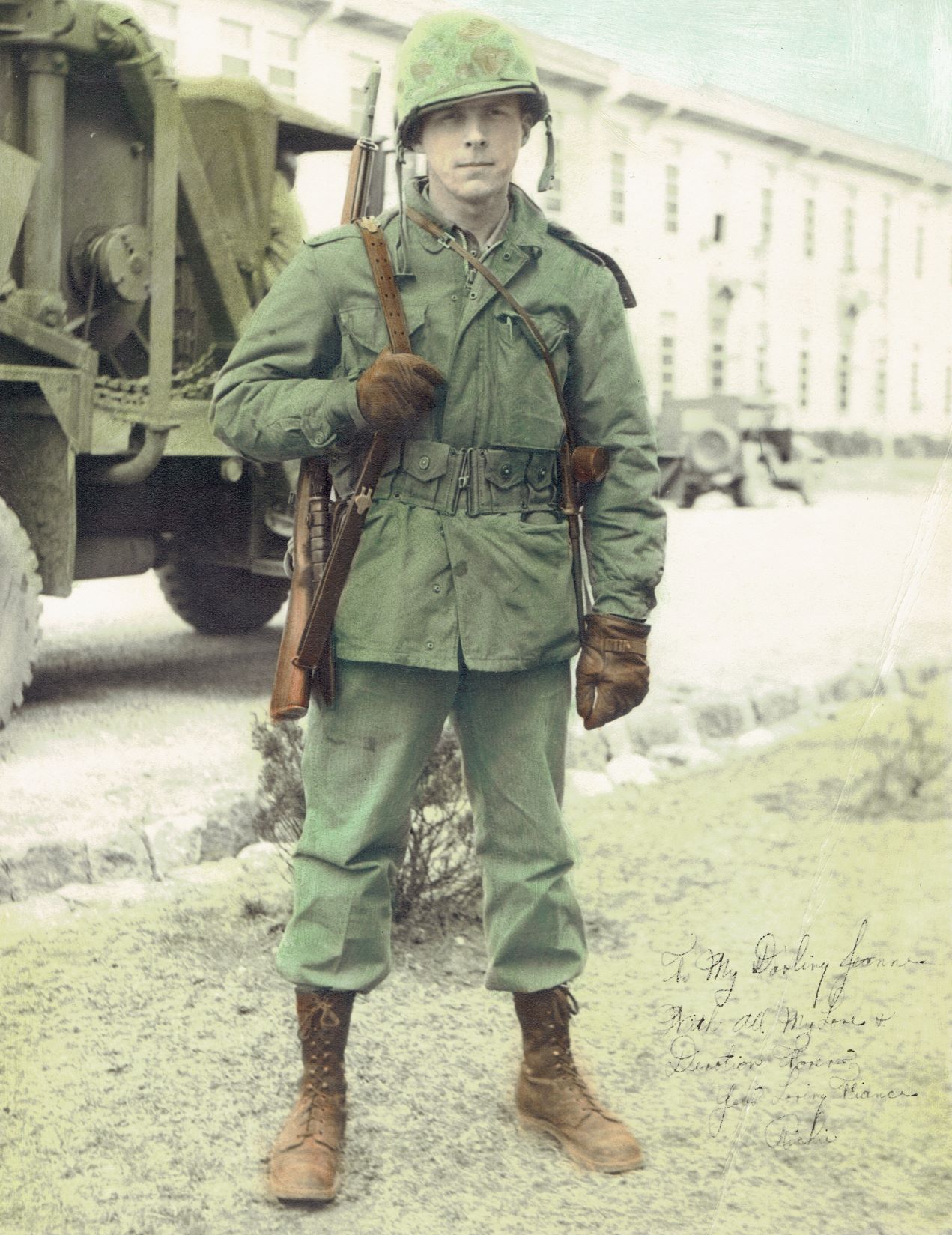 Norfolk, Virginia – Richard James Nolan, Sr., 88, passed away on January 21, 2022. He is survived by his son, CAPT Richard James Nolan, Jr., (Ret.) and daughter-in-law Sydney, grandchildren Corey Brooks Nolan and Richard Robert Nolan, and older brother Jim Nolan.  He was predeceased by his wife and childhood sweetheart of over 70 years, Jean Nolan.
Richard was born in 1933 and grew up in Perth Amboy, New Jersey.  He graduated from St. Mary’s Catholic High School in 1952 and immediately enlisted in the United States Marine Corps where he served during the Korean Conflict.  While serving with the Marines in Yokosuka, Japan, he proposed to his wife and they were married for 58 years.  They moved from Perth Amboy to Point Pleasant in 1972 and spent recent years living both in Fort Pierce, Florida and Norfolk, Virginia. When Jean passed in 2014, Richard moved full-time to Norfolk.
Richard had a long and successful civilian career in law enforcement and industrial security including time on the Police force in Perth Amboy as both a patrolman and officer in charge of the Marine Police unit on the waterfront.  He was later the Chief of Fire, Security and Safety for American Smelting and Refining Company (ASARCO) and finished his career as the Director of Corporate Security for Revlon Corporation where he led the company’s national loss prevention and security division.
In his spare time, he enjoyed boating, fishing, his model trains and tinkering in his garage “man cave.” He was an avid rifle and pistol marksman.  He relished the company of family, friends and grand-dogs Duke and Beverly.
The family thanks his friends for their support and is especially grateful to the staff at Virginia Oncology and Kindred Hospice.
In lieu of flowers, memorial contributions may be made to: The Multiple Myeloma Research Foundation (MMRF) themmrf.org or The Semper Fi & America’s Fund semperfifund.org. For online condolences, please visit https://altmeyerfuneralandcremation.com/.

Richard was a good friend and neighbor for both myself and my late husband. I have many fond memories of sharing stories and food with Richard and Jean when they lived in Point Pleasant, NJ. and even after he moved to Norfolk when he would come up to visit. He will be fondly remembered as a true gentleman in every possible way.
Sincerely,
Rosalie Averso and family