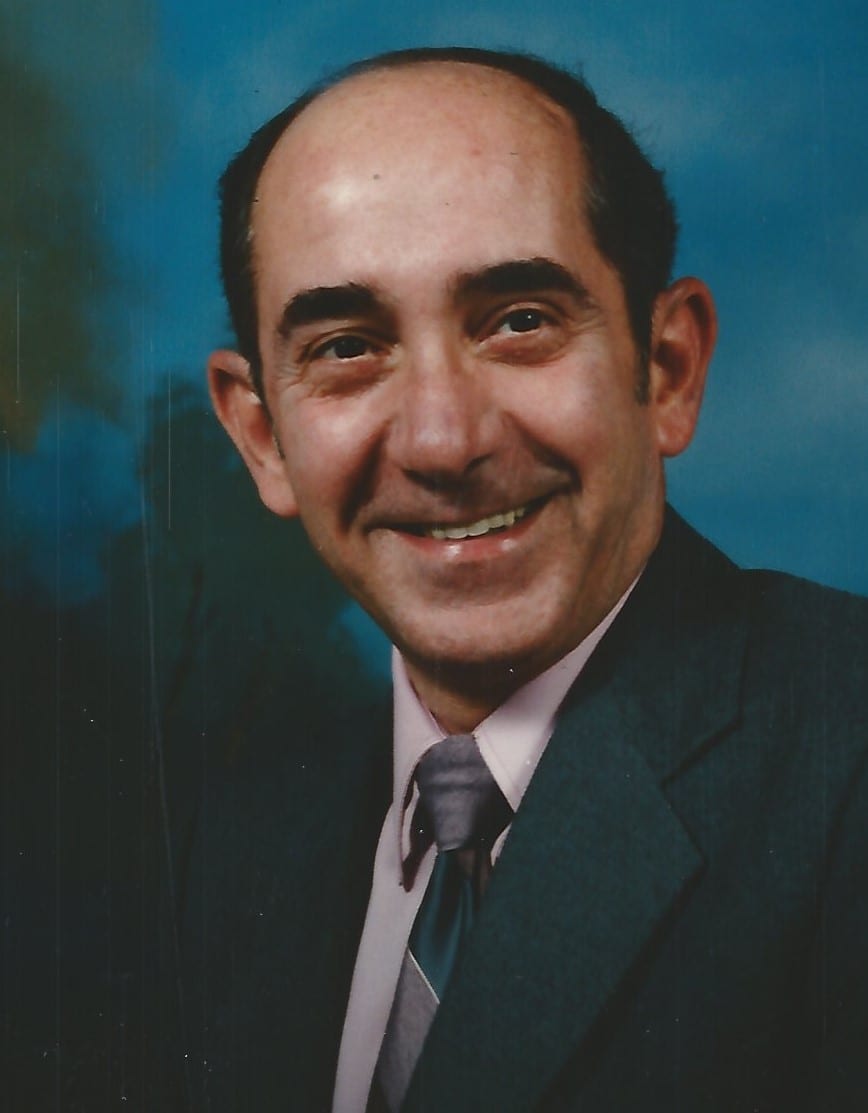 Richard Carl Bennice, 77, of Virginia Beach, passed away on April 14, 2016 after a short battle with cancer.
Richard was born January 30, 1939 in Dunkirk, NY, where he graduated in 1956 from Dunkirk High School. After his brief experience working at a steel mill, Richard left the comfort of home and enlisted into the US Navy. During his enlistment, he attended Florida Junior College where he earned an Associates in Science degree. Richard retired in 1982 as a Cryptologic Technician Administrative Senior Chief (CTACS) after honorably serving 26 years. Richard worked at QED, Syscon, Cigna, and Geico after his navy retirement.
After age 65, Richard was rarely idle. He spent countless hours piddling around his garage and shed organizing and labeling. He lovingly worked in the yard where he meticulously built raised garden beds for his wife. He could be seen every morning walking around Pine Ridge talking to neighbors and picking up pennies. He was well known for his wonderful sense of humor, witty responses, and kindness. He was the best man most have ever known.
Richard is survived by his devoted and loving wife Lynn with whom he spent 36 years. Together, they cared for their combined families, doted on their grandchildren, and enjoyed the company of many family members and friends.
Left to cherish his loving memory are his children Babette Anderson, Sally Murphy, Ninnette Bennice, Laurie Brunelle, Cherie Brunelle, and Joe Bennice. His 10 grandchildren Jacob, Jonathan, Evan, Brittney, Jackie, Matthew, Dylan (Pickle), Blake, Blaire, and Jessi the Mouse. Two great grandchildren, Michaela and Jackson and his beloved kitties Jack and Sadie.
He was preceded in death by his parents Sarah and Joseph Bennice, a WWI Purple Heart recipient, his brother Frank, a WWII Purple Heart recipient, and his sisters Josephine (Jay) Amico, Anita Howard, and Rose Miller. Richard was sadly the last surviving member of his family.
He was also preceded by beloved nephews, Dan Miller, Gerald Speziale, Tom Speziale, and Vincent Amico.
Richard passed on from complications of undetected prostate cancer that painfully spread to his bones. Many doctors are not giving PSA tests to men over 70. These test are covered by Medicare and should be part of the annual blood test. If he had been tested earlier, he would have lived many more years.
A memorial service will be held on Saturday, April 23, 2016 at 2:00 pm at Altmeyer Funeral Home 1801 Baltic Ave. Virginia Beach, VA.

Thoughts a prayers to Lynn and all the family he will be missed…. wonderful giving people helped me out when I was relocating to the area 12 years ago……

I would like to express my deepest and heartfelt condolences to the family of Richard Bennice. I am truly sorry for the lost that your family is feeling. Experiencing the lost of a beloved family member is one of the hardest thing that any of us can go thru. And because of that my thoughts and prayers are with your family. Take comfort in knowing that God never intent for us to deal with death or the grief we feel when we lose someone. But have assure in the wonderful promise that he holds out to all of us. That very soon he will reunite us back with all those we have lost. (John 5:28,29) Until that time cherish all the wonderful memories that you have of Mr. Richard. These precious memories will console the family in the day’s ahead.

Love and comfort to you Ninnette from Yoshi, Chloe’ and Tricia.

Best Dad in whole world….I don’t know one person who didn’t like or love my dad. Everyone did!!! U are missed so much Pop

Thinking of you Babbette and hoping God’s love will comfort your family.