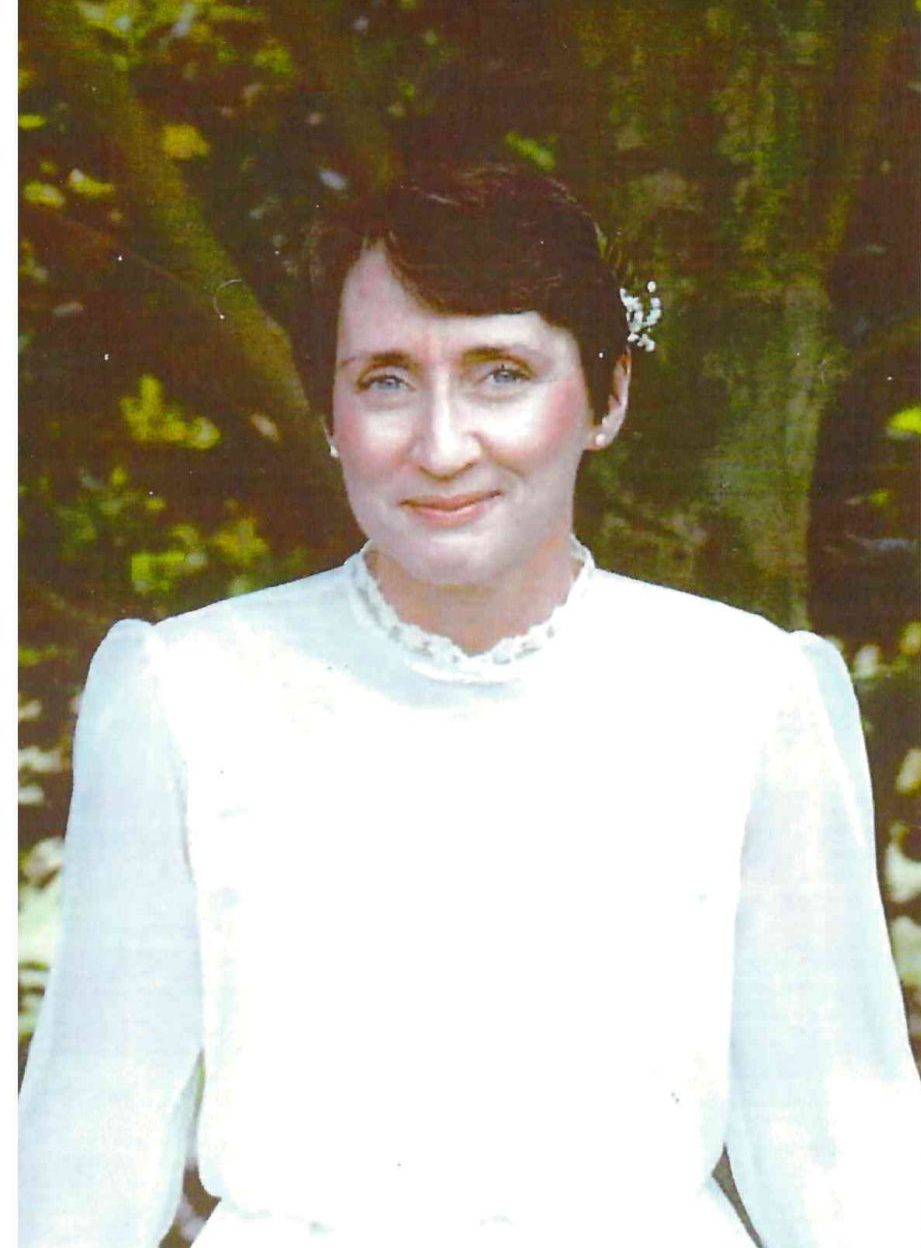 On March 19, 2022, Reba, on the wings of angles, ascended to her rightful place in Heaven surrounded by family members in their Chesapeake, VA home. Reba was the youngest of 4 siblings of George W. and Pauline C. Huffman. She was predeceased by her parents; older sister, Vivian; and older brother, Donald. Her other older brother, Douglas still lives in Salem, VA. Reba is survived by her husband Bruce E. Leuthold and her two children: Angela L. Butler (husband David A. Butler) of Norfolk, VA and Jeffry A. Adkins of Monrovia, CA. Reba has four grandchildren: Madeline J. Adkins and Sophia R. Adkins of Monrovia, CA and Bree L. Butler and Baron V, Butler of Norfolk, VA. Reba still has nieces and nephews in the Salem / Roanoke area.
In her youth until her early 20’s, Reba was an accomplished competitive roller-skater. She was both a speed skater and artistic single and pairs skater. Over her career she won dozens of medals and a national gold medal in the 500m speed race. When her competitive days were over, she was a certified roller-skating coach for over 25 years and judged numerous regional meets throughout the US. She had many skaters that won regional and national medals, including several national gold placements. In 2004 Reba received the Hall of Fame Award for her Dedication to the sport of Roller Skating from the South Eastern Society of Roller Skating of America.
Reba was born in Salem, VA on May 10, 1945. She was a 1963 graduate of Northside High School in Salem, VA. She graduated from National Business School with honors in Secretarial Science. Reba retired from the Norfolk Redevelopment and Housing Authority as the Executive Secretary. Bruce and Reba met at the housing authority before marrying in May of 1985.
Reba really loved roller skating, watching and endlessly critiquing all the Olympic ice-skating events, traveling with Bruce, admiring her collection of swan figurines from Bruce, and spending time with her children and grandchildren. We all miss her.
Reba courageously fought Parkinson’s Disease for more than 12 years. In lieu of flowers, please donate to the American Parkinson’s Disease Association (ADPA) at www.apdaparkinson.org. or the American Heart Association.
The family would like to thank the hospital staff that lovingly cared for Reba at Sentara Leigh Hospital for their compassionate treatment during her stay. We would also like to thank all of the Kindred Care Hospice staff and especially her nurses Kathy and Reginia.
A private funeral service was held. A Condolence page for Reba can be accessed through her obituary on the Altmeyer Funeral Homes & Crematory, at www.altmeyerfh.com. A Celebration of Life Gathering will be held on Saturday, May 14, 2022 from 1:00 pm until 5:00 pm at Bruce and Reba’s home in the 2000 block of Brier Cliff Crescent, Chesapeake, VA.

I met Reba in 1976. I was six yrs old. It was my very first time on roller skates. Reba took me under her wing. Skating lessons, competitions, travel, heart to hearts, she helped me through my first loss of a loved one. I also knew Reba on a bit more social basis, as I was friends with her children, Angie and Jeff. I saw her marry Bruce. What a beautiful bride. Reba will be greatly missed by the loved ones who knew her. I’m glad to know that Reba has joined the fleet of Angels that always watch over us. If this is a repeat, I apologize. Rest in Peace Dear Reba.

To the Family: I’m so sorry for your loss. Under the coaching of my Professor, I learned to roller-skate professionally and proficiently, and even competed in the 1982 South Eastern US Regional Rolling Skating Championships. Though academics took precedence over roller-skating for me, and time has transpired, I still remember Reba with pleasant memories. I wish you peace and comfort during this sad time. My thoughts and prayers are with you. With sympathy, Jeff

Bruce,
It’s so hard when someone we love is leaving Earth for Heaven. We are lifted up knowing that your Reba is simply passing from God’s earthly care to God’s eternal care.

O Gracious God,
Thank You for each new day and the sunshine You bring into our lives. Bless each and everyone of us. We pray for Reba’s family. Provide them strength and encouragement each day, hour and moment. Embrace them and fill them with Your Love and Holy Spirit. Give them peace, knowing that You (and we) are with them every step of the way, guiding and helping them through. We ask this in the name of the Father and of the Son and of the Holy Spirit.
Amen

Peace be with, and blessings to you all.
Michael Via

Reba, we will never forget all your love and time you gave to all who knew you. We were blessed and now heaven is too.

Bruce, I was s saddened to learn of Reba’s passing and her battle with Parkinson’s. I remember her fondly from my years on the 12th floor at NRHA. My heartfelt sympathies to you and her family.

I graduated from Northside with Reba (’63). I also roller skated at the same rink and went to several of her competitions when she was still in high school. I so wanted to skate like her, but that was never going to happen…she was an AWESOME skater, but more importantly, she was an AWESOME person. I am truly sorry for all of y’all’s loss and know that her beautiful memories will calm your sorrow. I will continue to remember her fondly.

Sorry for your loss. Reba & I were in the same graduating class.

Sorry for your loss. Reba & I were in the same graduating class

Reba was my speed skating coach at College park skating center. I also dated her wonderful son Jeff. I was very privileged to know Reba as she was a amazing lady. She will be missed by all that knew and loved her.

No words can comfort the loss of a spouse, please know my thoughts and prayers are with you.