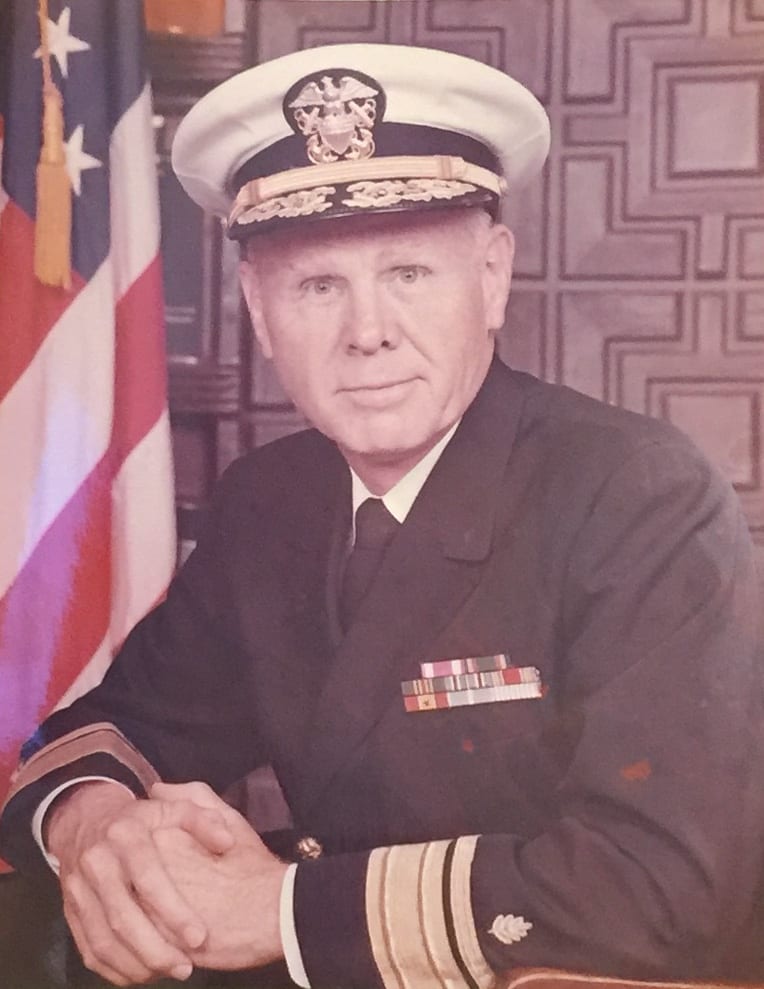 Dr. Geib is remembered fondly by Jim from his time at Norshipco and I had the honor of meeting him at Naval Dental Center, Norfolk. Our thoughts and prayers are with his family and friends.

May your memories of Admiral Philip O. Geib, give you peace, comfort and strength…